See What HealthDay Can Do For You
Contact Us
February 22, 2016 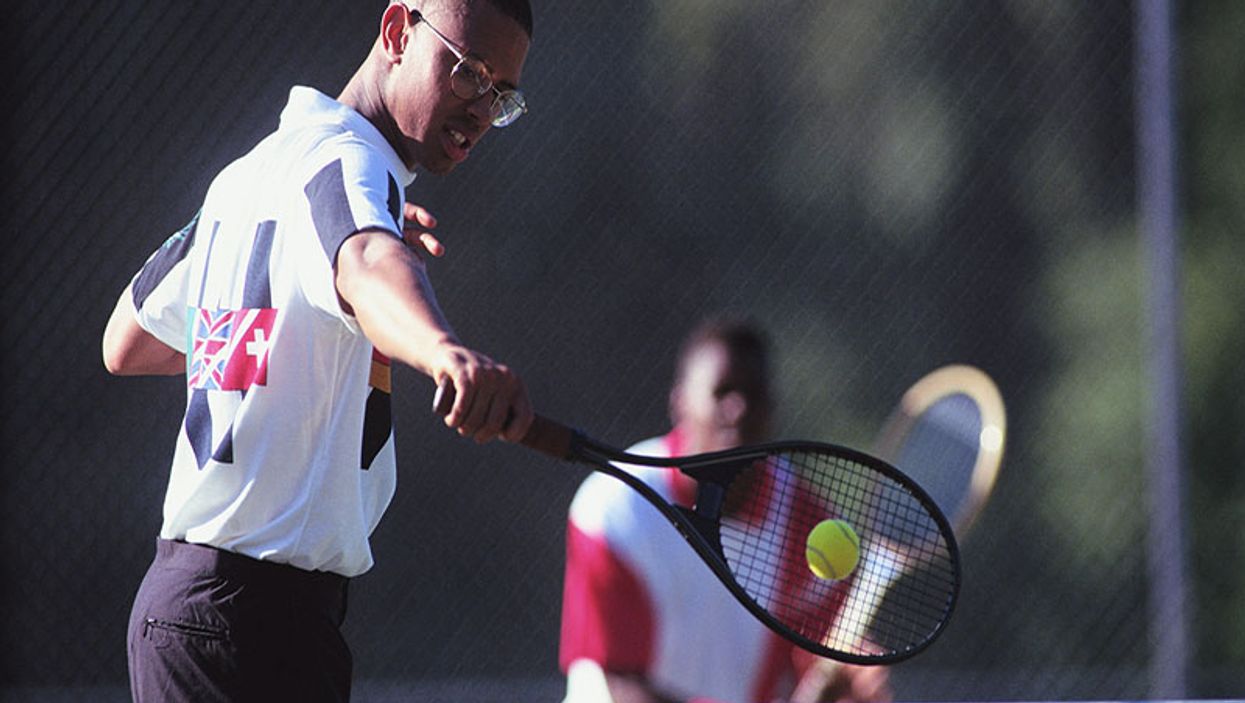 MONDAY, Feb. 22, 2016 (HealthDay News) -- Men who engage in high-impact physical activity and resistance training as teens and young adults are likely to have greater bone density by middle age, according to new research.

Over time, high-impact activities -- such as tennis and jogging -- help boost bone mass in the hip and lumbar spine, the researchers said. Greater bone mass can help stave off the bone-thinning disease known as osteoporosis.

"While osteoporosis is commonly associated with only postmenopausal women, it is, in fact, a serious issue for men as well," said study author Pamela Hinton. She is an associate professor in the department of nutrition and exercise physiology at the University of Missouri-Columbia College of Human Environmental Sciences.

"Indeed, research has shown that the consequences of osteoporosis can be much worse for men, as they are less likely to be diagnosed and are at a greater mortality risk from fractures that occur as a result of a fall," Hinton explained in a university news release.

For the study, Hinton's team analyzed medical data compiled on 203 men aged 30 to 65. The participants had various levels of experience with sports and exercise, and engaged in different types of activities.

The men who engaged in bone-loading or weight-bearing exercise as teenagers had more bone density later in life, the investigators found. High-impact activities, in particular, were important for bone health throughout men's lives, according to the report published recently in the American Journal of Men's Health.

"The most important take-away is that if you are healthy, it is never too late to begin high-impact activities or resistance training to improve bone mineral density," Hinton said.

"While activity during skeletal growth is significant, we also saw positive associations between such physical activity and bone density at all ages. So even middle-aged men who spent their teenage years sitting on the couch could see benefits from beginning a bone-strengthening exercise program," Hinton added.

Although the study found an association between high-impact exercise and bone density in men, it didn't prove cause-and-effect.

The U.S. National Institute of Arthritis and Musculoskeletal and Skin Diseases has more on exercise and bone density.