Total knee replacements more than tripled between 1993 and 2009, study shows 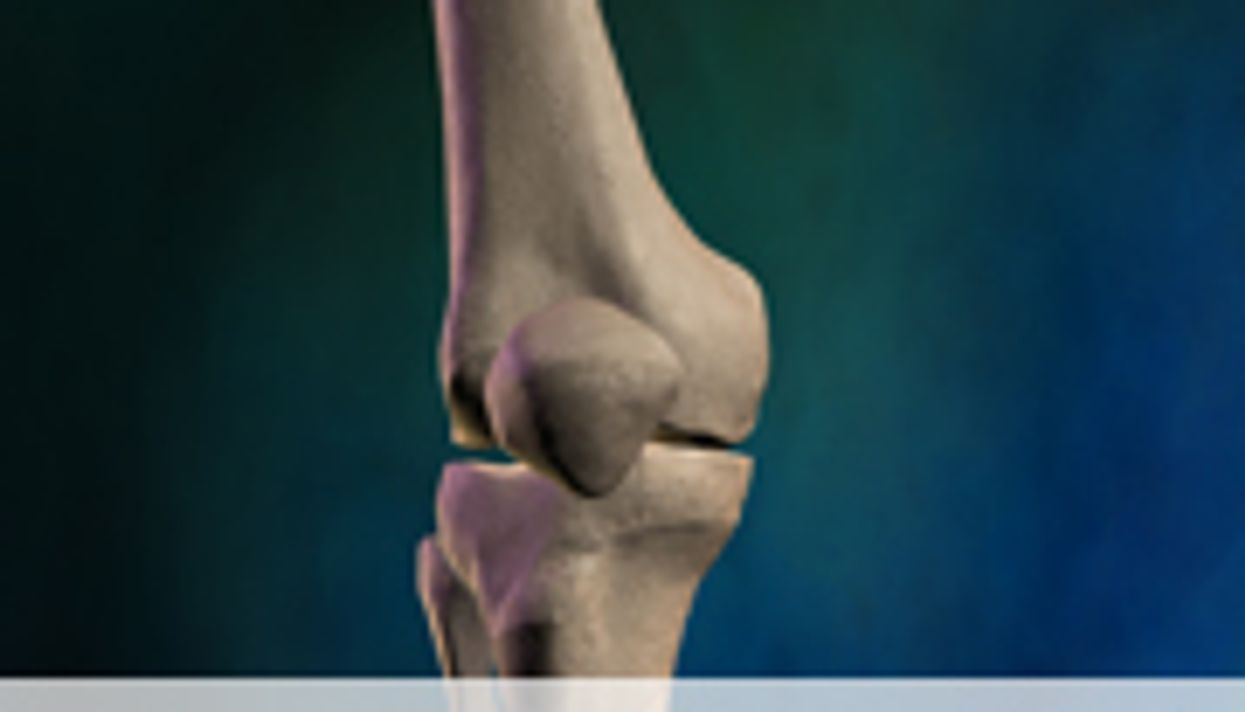 FRIDAY, June 6, 2014 (HealthDay News) -- The number of total knee replacement surgeries in the United States are on the rise, a new study shows.

What's more, the demand for this surgery seems to parallel the rise in overweight and obesity in America. In fact, the study showed weight problems account for 95 percent of the increased demand for knee replacement.

Not surprisingly, this has also resulted in a greater need for the procedure among younger folks.

"We observed that growth of knee replacement volumes was far outpacing that of hip replacements and were curious as to the origins of this trend," study author Dr. Peter Derman, an orthopedic surgery resident at the Hospital for Special Surgery in New York said in a news release from the American Academy of Orthopedic Surgeons. "If rates of overweight and obesity continue to climb, we should expect further acceleration in the number of knee replacements performed annually in the U.S., with a more modest increase in hip replacement volumes."

The researchers examined at least 10 years of national data on total knee and hip replacements collected through 2009. More specifically, they looked at the number of these procedures, how long patients remained in the hospital, in-hospital deaths and workforce trends in the field of orthopaedics.

The study, published in the June issue of Journal of Bone and Joint Surgery, found that total knee replacements more than tripled between 1993 and 2009. In contrast, total hip replacements doubled during this time.

Meanwhile, the rise in overweight and obesity was much faster among patients between 18 and 64 than for those older than 65. The researchers noted the number of patients in this younger age group having knee replacement surgery jumped 56 percent, while hip replacements increased only 35 percent.

The study authors pointed out that although surgeon reimbursement is higher for hip replacements, they are not performing more of these surgeries than knee replacements. They added that hospital reimbursement, length of hospital stay and in-hospital deaths associated with both knee and hip replacements decreased between 1995 and 2009.

"We found that this differential growth rate in total knee replacement procedures could not be attributed to changes in physician or hospital payments, length of hospital stays, in-hospital death rates, or surgical work force characteristics," concluded Derman. "Because excess body weight appears to be more damaging to the knee than to the hip, the increasing prevalence of overweight and obesity may explain the growing demand for knee replacements over hip replacements.