Doctors could use information to start preventive treatment for bone loss, researcher says 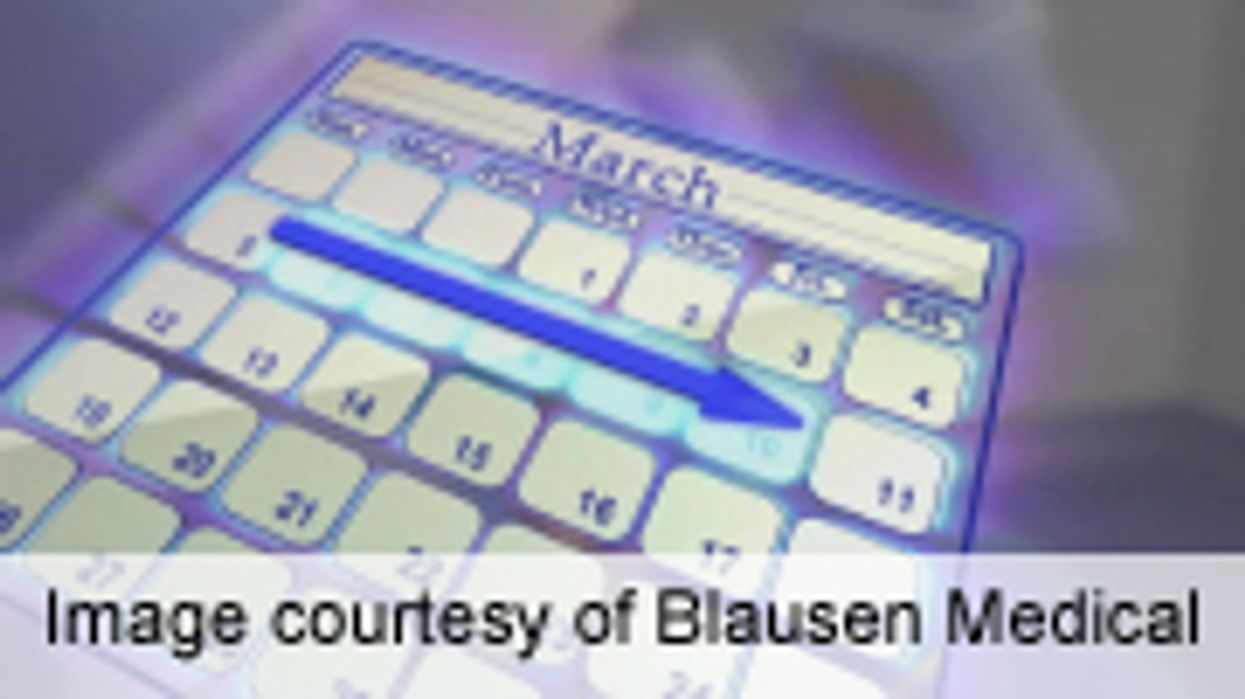 The formula is based on the changing levels of two hormones: estradiol, which is found in the ovaries; and follicle-stimulating hormone, which is present in the brain and gives instructions to the ovaries.

Estradiol levels fall and follicle-stimulating hormone levels rise as women go through menopause, the University of California, Los Angeles, researchers explained in a news release from the Endocrine Society.

Currently, doctors monitor women's menstrual bleeding patterns to determine the menopause transition phase. However, this phase is an imprecise indicator of when the final menstrual period will occur, according to the authors of the study published in the April issue of the Journal of Clinical Endocrinology & Metabolism.

"We need a better way to answer women's questions about when to expect the final menstrual period," lead author Dr. Gail Greendale, of UCLA's David Geffen School of Medicine, said in the news release.

"If further research bears out our approach, it could be the first step to developing web-based calculators and other tools women can use to estimate where they are in the menopause transition and how far away their final period is," she added.

"For example, some researchers have proposed that an intervention begun one or two years before the final menstrual period would greatly decrease future fracture risk by preventing the very rapid bone loss that occurs in the few years before and few years after the final menses," Greendale said. "But before ideas such as this can be tested, we need to accurately predict where a woman is in her timeline to menopause."

The U.S. Office on Women's Health has more about menopause.