Experts update guidelines on screening, prevention for women of all ages 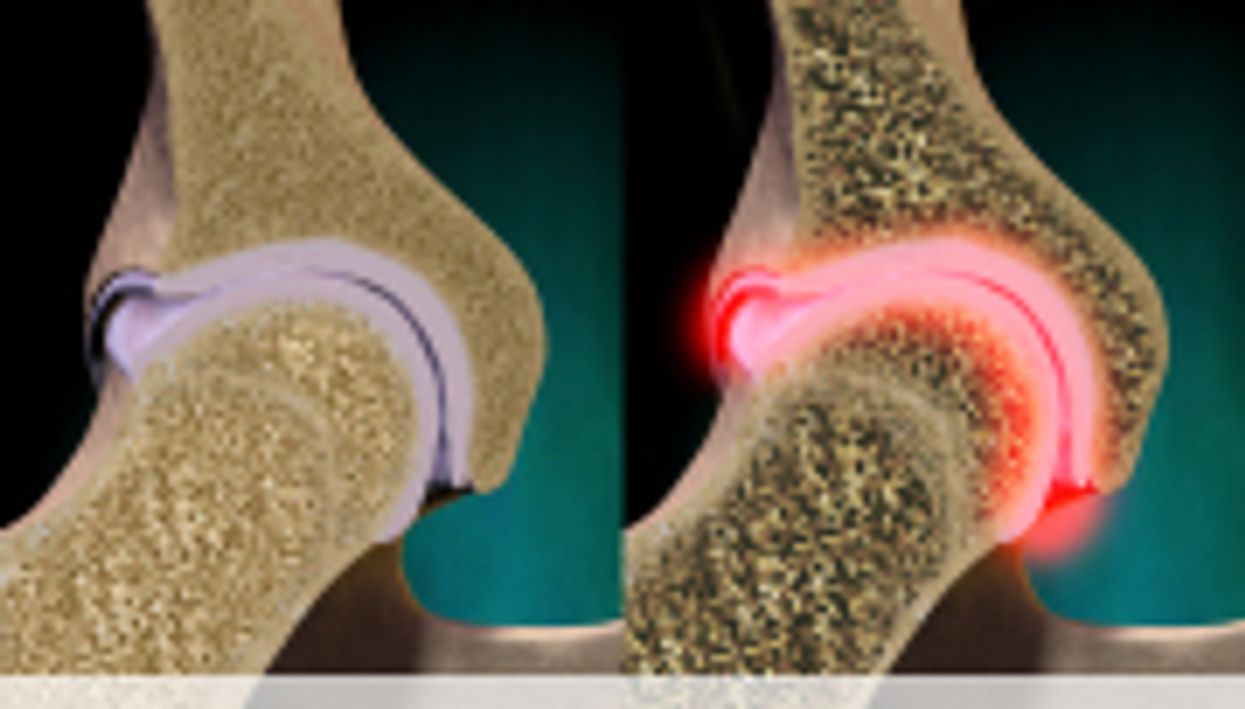 FRIDAY, Aug. 24, 2012 (HealthDay News) -- Along with adult women, teen girls should receive medical advice about bone health and the lifestyle factors that could affect their risk for fractures or osteoporosis, such as smoking, poor eating habits and too much weight loss, according to newly released guidelines on osteoporosis.

By talking to teenagers about how to keep their bones strong, obstetricians and gynecologists help their young patients prevent bone loss while they are at their peak bone-building stage, experts from the American College of Obstetricians and Gynecologists, which issued the guidelines Tuesday, explained in a college news release.

Osteoporosis is five times more prevalent in women than men, and fractures are twice as common in women, they noted in the news release.

The American College of Obstetricians and Gynecologists recommends that women aged 65 and older have bone-mineral-density screenings. Dual-energy X-ray absorptiometry (DEXA) scans often are used to diagnose osteoporosis of the lumbar spine and hips. Younger women should undergo this test only if they have bone fractures or significant risk factors for osteoporosis, and if patients have no new risk factors, DEXA scans should not be performed more than once every two years.

Patients should be screened yearly to estimate their fracture risk over the next decade, the experts advised. A screening tool called FRAX looks at risk factors such as a person's age, body-mass index and history of fractures, as well as how much alcohol they drink and whether they smoke or have another condition that can cause bone loss, such as rheumatoid arthritis.

The news release noted specific Institute of Medicine recommendations for daily calcium at various ages: 1,300 international units (IU) for girls between 9 and 18 years old, 1,000 IU for women between 19 and 50, and 1,200 IU for women over 50.

The recommended daily allowance for vitamin D is now 600 IU daily for most people. People over 70 should get between 600 IU and 800 IU per day, the release said. Routine screening for vitamin D levels is only recommended for high-risk patients.

The revised guidelines also provide an updated list of drugs approved by the U.S. Food and Drug Administration to treat osteoporosis.

About 2 million fractures related to osteoporosis occur in the United States every year, costing about $17 billion, the release noted.

The updated guidelines appear in the September issue of the journal Obstetrics & Gynecology.

The U.S. Centers for Disease Control and Prevention has more about bone health.