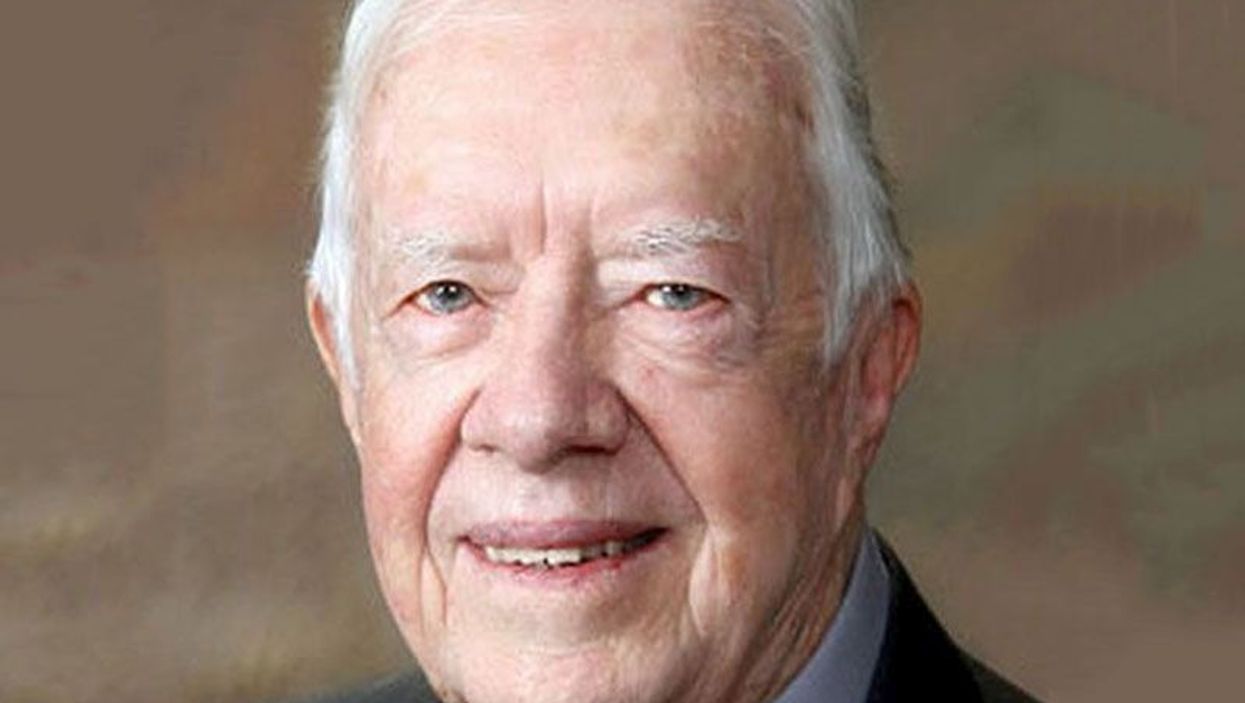 MONDAY, May 13, 2019 (HealthDay News) -- Former President Jimmy Carter is recovering from surgery for a broken hip after taking a fall at his home in Plains, Ga.

Carter, 94, is the oldest living former U.S. president. In a statement, his office said that he underwent the hip surgery at Phoebe Sumter Medical Center in Americus, Ga., with his wife, Rosalynn, nearby, The New York Times reported.

Carter, who served as president from 1977 to 1981, was headed out for turkey hunting when he fell, his office said.

"President Carter said his main concern is that turkey season ends this week, and he has not reached his limit," the statement said. "He hopes the State of Georgia will allow him to rollover the unused limit to next year."

Orthopedic surgeon Dr. David Drucker isn't involved in Carter's care, but he said his chances for an uncomplicated recovery are good.

"President Carter's recovery is very dependent on where the injury occurred," noted Drucker, who directs the Center for Joint Reconstruction at Staten Island University Hospital, in New York City.

But, "even taking his age into effect; he could make a relatively good recovery depending on where the break occurred and if the president has any pre-existing conditions, like osteoporosis or arthritis in the joint," Drucker said.

Still, he "will require physical rehabilitation -- the key to success is getting the president up on his feet as soon as possible," Drucker said.

Dr. Robert Glatter is an emergency physician at Lenox Hill Hospital in New York City. He agreed that "it's important that patients receive surgery as soon as medically possible, since the chance for complications including blood clots increases with delay in repair."

"Surgical hardware is used to stabilize the fracture," Glatter explained, and there's "an excellent chance for a safe and speedy recovery."

The broken hip is another health setback for Carter, who has already battled his way back from cancer. In 2015, when he was 90, it was announced that the former president had melanoma that had spread to his brain.

But treatment with the powerful immunotherapy drug Keytruda appears to have cured Carter of the tumor.

There's more information on hip fracture at the American Academy of Orthopedic Surgeons.