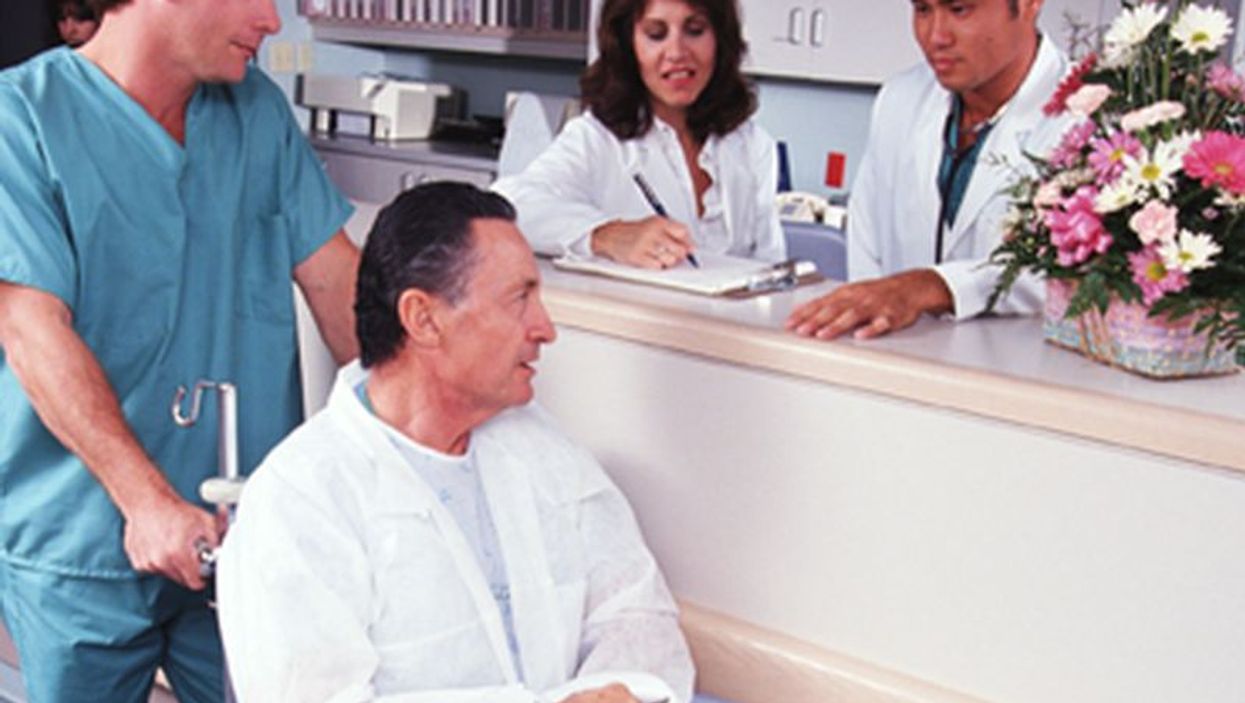 FRIDAY, July 20, 2018 (HealthDay News) -- A broken bone in older age may increase your risk of death for the next 10 years, researchers say.

"A fracture is the starting point for much wider health issues that persist long after the fracture has healed, and can ultimately result in earlier death," said study author Jacqueline Center, who's with the Garvan Institute of Medical Research in Sydney, Australia.

The study included all people in Denmark over age 50 with a fragility fracture in 2001. They were followed for up to a decade.

A fall from a standing height or less that causes a broken bone is called a fragility fracture, according to the National Osteoporosis Foundation.

In the year after femur or pelvic fractures, the risk of death rose between 20 percent and 25 percent.

The study was published July 19 in the Journal of Clinical Endocrinology & Metabolism.

"Our findings emphasize just how crucial early intervention is," Center said in a journal news release.

"While intervention after the first fracture is critical, we also need to diagnose those at risk of breaking bones before these major health impacts have occurred," Center concluded.