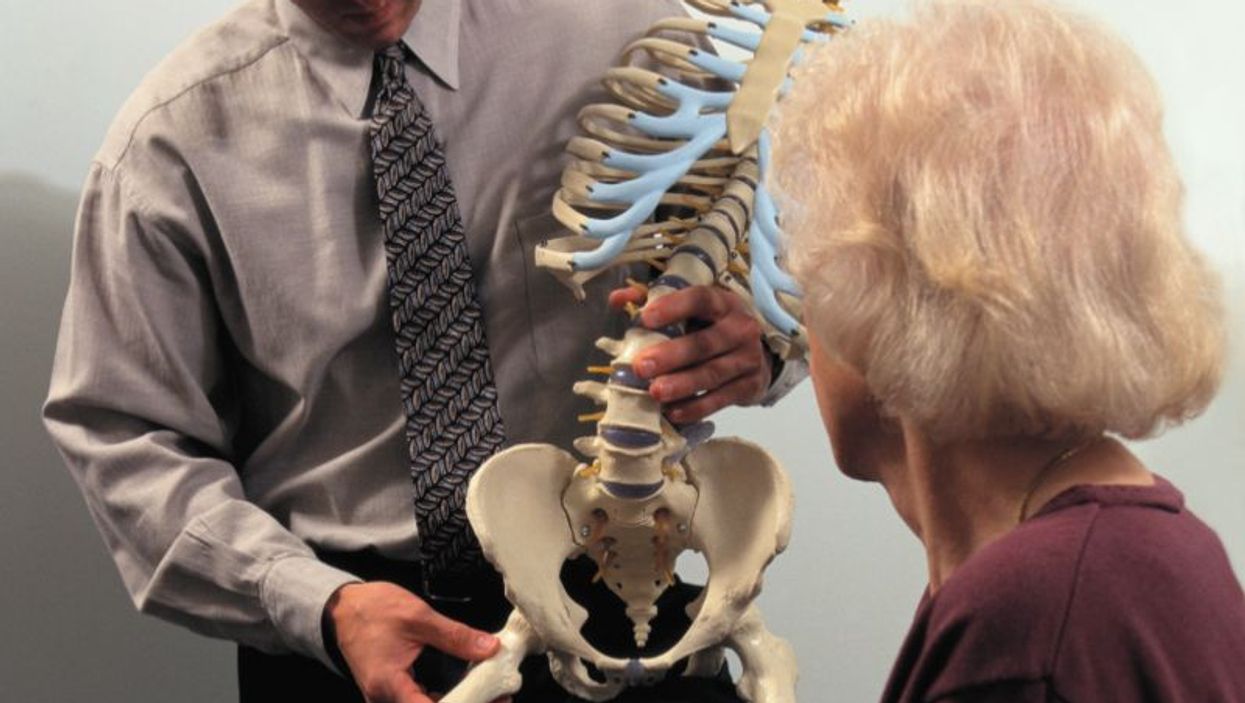 TUESDAY, July 28, 2020 (HealthDay News) -- In a rare bit of good health news for Americans, a new government study finds that hip fracture rates have fallen substantially since the 1970s.

Between 1970 and 2010, broken hips dropped by two-thirds among Americans in a decades-long health study. The likely reason? Researchers say drops in both smoking and heavy drinking played a significant role.

The improvement was true for both women and men, researchers found, and the biggest change was seen among the most elderly people.

The study is not the first to document a drop in hip fractures: The injury has been decreasing in the United States and other wealthy countries for some years.

But this study gives insight into why, said senior researcher Dr. Timothy Bhattacharyya, of the U.S. National Institute of Arthritis and Musculoskeletal and Skin Diseases.

"It's pretty clear that the best explanation is the decline in smoking," Bhattacharyya said.

In contrast, better treatment of the brittle-bone disease osteoporosis did not seem to be a major contributor. Only 8.5% of study participants were using osteoporosis drugs called bisphosphonates between 2000 and 2005.

Plus, Bhattacharyya said, the vast majority of people on those medications are women. So they would not explain the decline in hip fractures among men.

Bhattacharyya stressed, however, that the figures do not negate the importance of medications in treating osteoporosis. "They definitely reduce an individual's risk of sustaining a fracture," he said.

The study was published online July 27 in JAMA Internal Medicine.

Dr. E. Michael Lewiecki is vice president of the board of trustees for the National Osteoporosis Foundation. He said, "It is clear that osteoporosis treatment is not the cause, or the sole cause, of this decline [in hip fractures]."

But he also sounded a note of caution on the positive findings: Recent research suggests that since 2010, rates of hip fracture and other bone breaks have plateaued, or increased in some cases.

It's not clear why, said Lewiecki, who also directs the New Mexico Clinical Research and Osteoporosis Center, in Albuquerque.

But, he added, the patterns coincide with some other changes. They include cuts in Medicare reimbursement for bone density testing, a decline in the number of women being tested, and fewer prescriptions being written for osteoporosis medications.

"Taken as a whole," Lewiecki said, "this is now recognized as a crisis in the care of osteoporosis."

In addition, a limitation of the latest study is that it included an exclusively white population. It's not clear whether the patterns generalize to Americans as a whole, the researchers said.

The findings are based on participants in the Framingham Heart Study -- which was launched in 1948 and has since followed multiple generations of families.

Bhattacharyya's team looked at 40 years of data on 10,552 people who were either part of the original Framingham group or the next-generation "offspring" group. As the children of the elder group aged, it became clear they were not at the same risk of breaking a hip as their parents were.

As for risk factors, the most dramatic shift was in smoking, Bhattacharyya said. But there was also a decline in the number of people who said they drank heavily (three or more drinks per day): That rate dipped from 7% to 4.5% over the years.

Past studies have found that both smoking and heavy drinking may interfere with the natural balance of bone formation and breakdown -- leading to thinner bones that are more vulnerable to breaking.

The National Osteoporosis Foundation has more on preventing fractures.