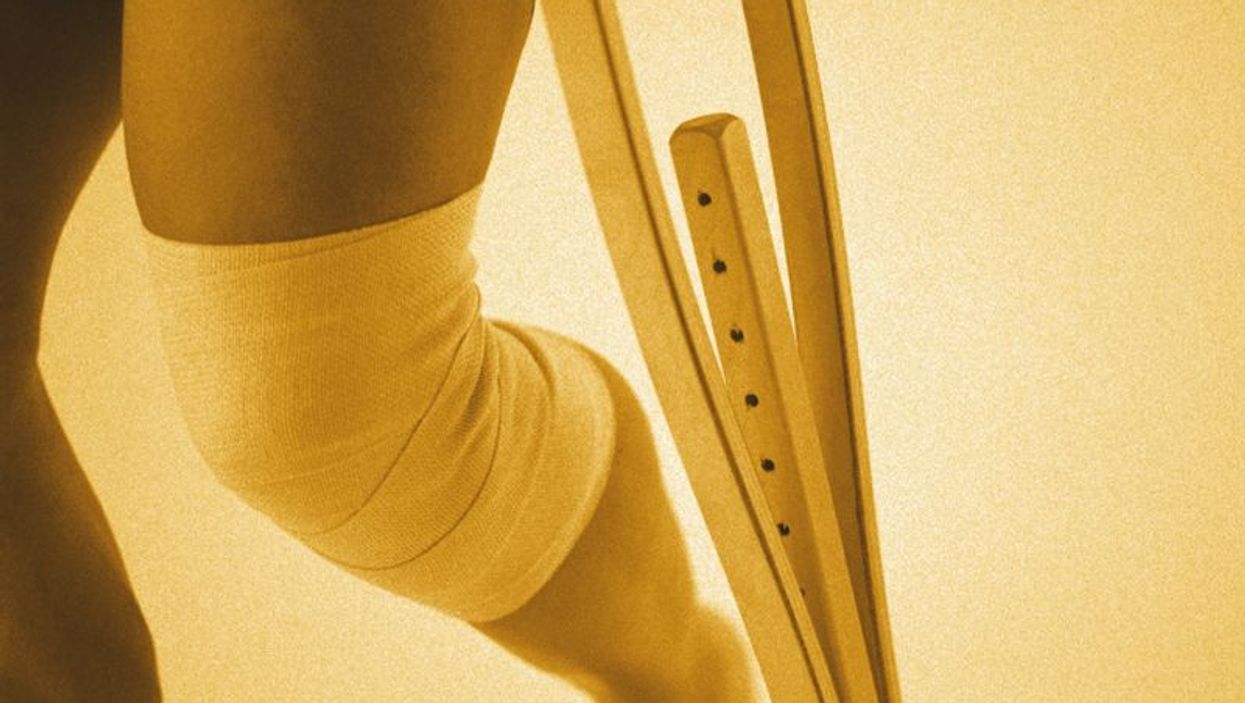 THURSDAY, Aug. 18, 2016 (HealthDay News) -- Minority patients in the United States are less likely to get knee replacement surgery, but more likely to have complications when they do, a new study finds.

Knee replacement can be used to treat patients who have severe pain, stiffness and reduced knee function, often due to arthritis or injury. More than 600,000 knee replacements are done in the United States each year.

The largest ethnic groups of patients were whites (87 percent), blacks (nearly 6 percent) and Hispanics (4 percent). Asians and Native Americans each represented fewer than 1 percent of patients, and mixed-race patients, fewer than 2 percent.

The researchers found that minority patients were less likely to undergo the surgery in hospitals that do large numbers of knee replacements. They also found that black, Native American and mixed-race patients had significantly higher rates of complications and in-hospital deaths.

The study was published recently in the Journal of Bone and Joint Surgery.

"These findings create an opportunity for health care providers to consider differences in utilization and outcomes that may result directly from their referral patterns," Ma said in a journal news release.

The U.S. National Institute of Arthritis and Musculoskeletal and Skin Diseases has more about joint replacement.