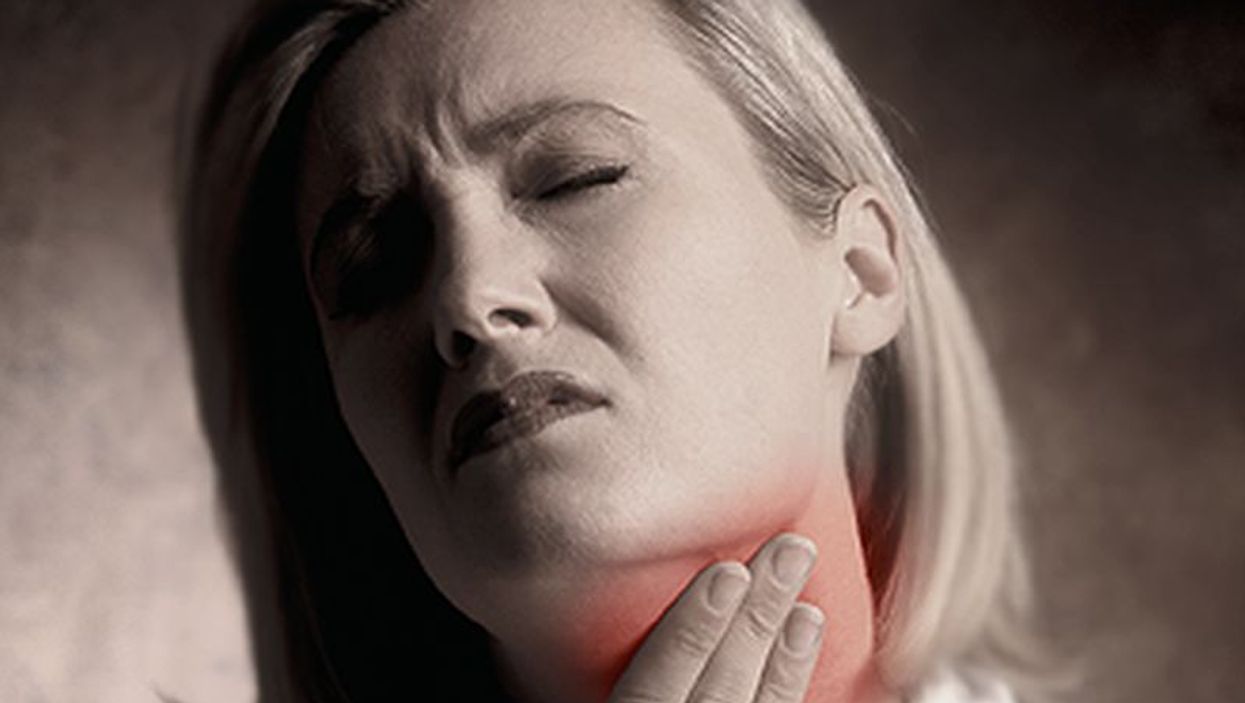 TUESDAY, Sept. 12, 2017 (HealthDay News) -- Neck masses are common in adults, but the cause is often hard to pinpoint. Now, doctors have a new guideline to help them make that call.

The guideline from the American Academy of Otolaryngology -- Head and Neck Surgery dovetails with a rise in head and neck cancers related to the sexually transmitted human papilloma virus (HPV).

"A neck mass may indicate a serious medical problem. It does not mean the patient has cancer, but it does mean they need more medical evaluation to make a diagnosis," said Dr. M. Boyd Gillespie, assistant chairman of the group that developed the guideline.

In an academy news release, he called the new guideline "an important instrument for the early diagnosis and treatment."

A neck mass -- an abnormal lump -- can be any size and can be due to a number of reasons. It can be a sign of viral or bacterial infection. A neck mass could also be a benign or cancerous tumor, according to the academy.

According to the academy, HPV-positive head and neck cancer is a growing problem. The American Cancer Society says the reason isn't clear but likely owes to oral sex becoming more common.

Common symptoms that suggest a mass may be cancer include increasing size; lasting more than two to three weeks; neck or throat pain; changes in a person's voice, problems with swallowing, hearing or ear pain; unexplained weight loss; and a fever higher than 101 degrees Fahrenheit.

The American Society of Clinical Oncology has more on head and neck cancer.