See What HealthDay Can Do For You
Contact Us
January 14, 2019 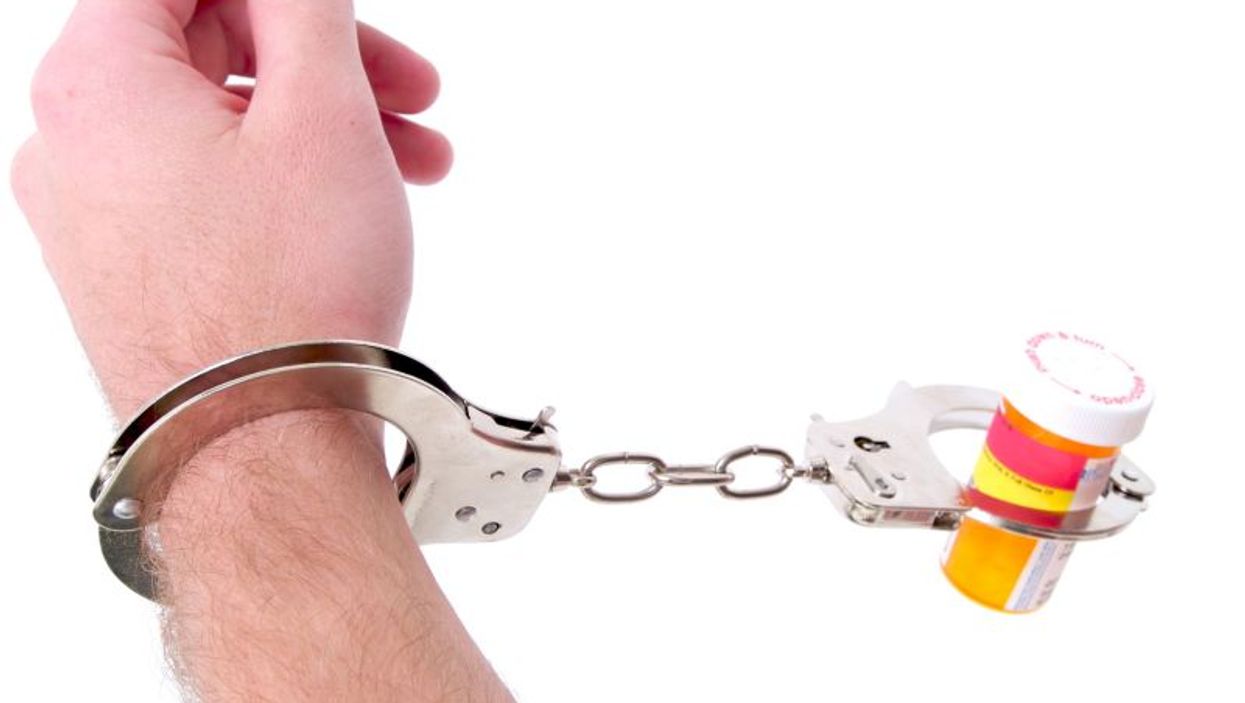 MONDAY, Jan. 14, 2019 (HealthDay News) -- Millions of Americans are living with drug addiction, but a free, national hotline that offers help is underused because most don't know about it, new research finds.

After the popular singer Demi Lovato was hospitalized in July, researchers found that although her suspected heroin overdose was widely written about, little mention was made of the drug abuse helpline. It is funded by the U.S. Substance Abuse and Mental Health Services Administration (SAMHSA).

"1-800-662-HELP is a place for those needing help to navigate through a sea of complex treatment options to arrive at the choice that best meets their needs, finances and location," explained lead researcher John Ayers. He is an adjunct associate professor in the division of infectious diseases and global public health, at the University of California, San Diego.

People who call 1-800-662-HELP (4357) are given a list of centers in their area that can best meet their treatment and financial needs.

People without insurance who call the helpline are referred to state offices that can guide them to state-funded programs. The helpline can also refer people to centers that charge on a sliding-fee scale or accept Medicare or Medicaid.

People with private health insurance are encouraged to contact their insurer for a list of participating health care providers and facilities.

Ayers and his colleagues looked at how many media mentions of the helpline occurred in the week after Lovato's overdose.

For comparison, the researchers looked at how many mentions of a suicide hotline were made in the media in the week following the suicide of the chef Anthony Bourdain in June 2018.

Although after Lovato's overdose the discussion of opioids or heroin on Twitter was a hot topic among both reporters and the public, little mention was made of the addiction helpline.

The pattern was the same on Twitter, where out of nearly 1 million posts about Lovato, only 258 mentioned the helpline, the findings showed.

After Bourdain's suicide, however, the researchers found nearly 5,000 Google News stories, 21,000 tweets and 29,000 searches for the National Suicide Prevention Lifeline.

According to Fred Muench, president and CEO of the Partnership for Drug-Free Kids, "The SAMHSA helpline is not as well disseminated as the [other] helplines. Substance abuse doesn't get the same attention as suicide."

Suicide is a concern that needs immediate action, while treating drug addiction is an ongoing journey, he added.

"By calling the helpline they might talk to someone, but getting treatment takes a while," Muench said. "Just because you're referred doesn't mean you are going to get treatment."

Muench said barriers to treatment include the ability to pay, waiting times and the quality of treatment. Unlike the immediacy of the threat of suicide, treating drug abuse takes years.

"There's not enough treatment available," he said, "but at least the helpline is a place to start." For Muench, the bottom line is to call the helpline, but if that doesn't help -- keep going.

Ayers believes that news stories should include the drug helpline number in all the stories they do about the opioid addiction crisis.

Reporters covering drugs should include 1-800-662-HELP in their stories, media outlets should showcase the helpline, and the federal government should invest in strategies to increase awareness of the helpline, Ayers suggested.

The report was published online Jan. 14 in the journal JAMA Internal Medicine.

Dr. Harshal Kirane is director of addiction services at Staten Island University Hospital in New York City. He said, "A very small percentage of people in our country struggling with addiction are accessing care."

Although the helpline can be effective, he noted, if it's like other referral services, very few of the callers actually connect with treatment services. That disconnect reflects the limitations of the health care system to treat drug addiction.

"Resources are not readily available or appealing, and there is a stigma of going to an addiction treatment center," Kirane said.

Kirane agreed that the media should promote the SAMHSA helpline.

If more people knew about the helpline and calls increased dramatically, it would show the demand for addiction treatment, and services might increase, he said.