Dispensing Opioid Antidote Without a Prescription Might Save Lives 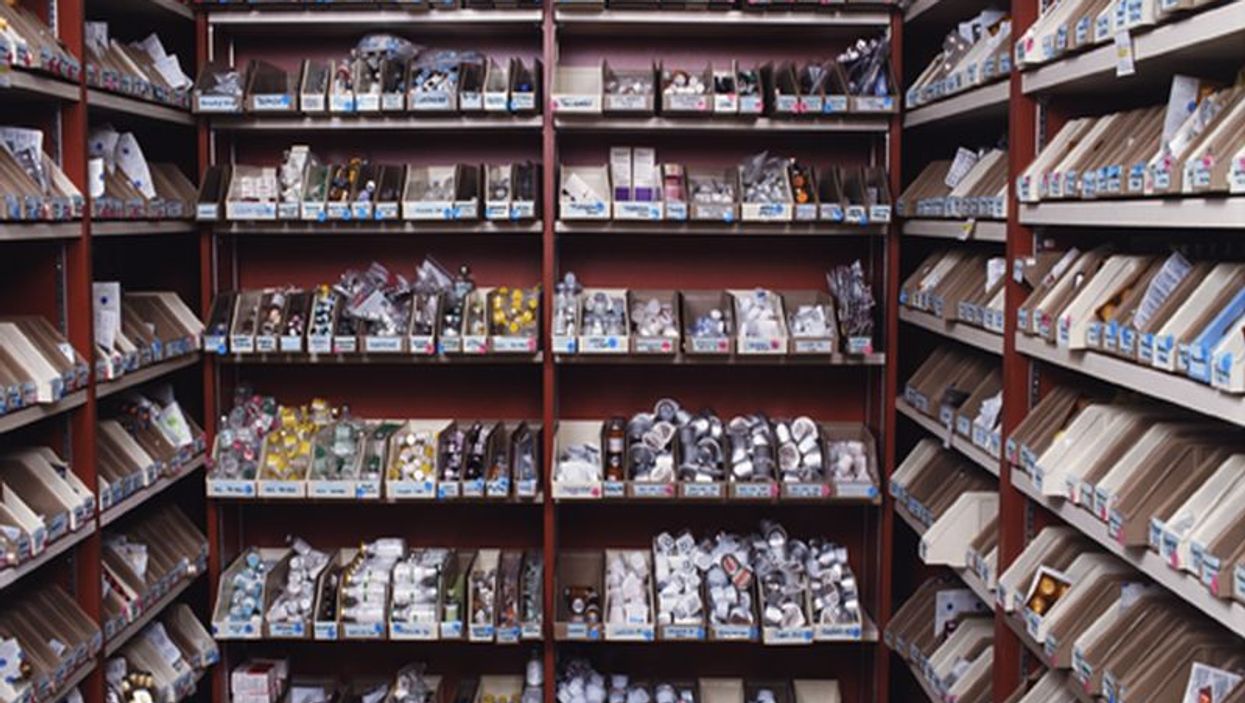 MONDAY, May 6, 2019 (HealthDay News) -- Opioid overdose deaths would decline dramatically if U.S. pharmacists could dispense the antidote naloxone without a doctor's prescription, a new study says.

In states that have adopted such laws, opioid deaths fell an average of 27% in the year after passage and 34% in following years, according to a RAND Corp. analysis of 2005 to 2016 data.

"This is strong evidence that greater use of naloxone can help reduce opioid-related deaths," study co-author David Powell, a senior economist at RAND, said in a news release from the nonprofit research organization.

Before 2010, few states had rules encouraging dispensing of naloxone (Narcan and Evzio) to reverse effects of an opioid overdose. But significant change followed.

By 2014, 15 states gave pharmacists indirect authority to dispense naloxone -- for example, allowing sales to people who meet set criteria such as enrollment in certain treatment programs. By 2016, nine states allowed direct dispensing of naloxone by pharmacists.

Naloxone is typically injected or delivered as a nasal spray.

Laws that stopped short of allowing direct dispensing by pharmacists led to only small reductions in opioid overdose deaths, according to the study published May 6 in the journal JAMA Internal Medicine.

"How laws are structured to increase naloxone use is important. Weaker laws that do not give pharmacists direct dispensing authority did not curb opioid deaths," Powell said.

The researchers also reported that direct dispensing laws were associated with an increase in visits to hospital emergency departments for nonfatal opioid overdoses. However, it was not clear if the increase was caused by fewer patients dying from overdoses or something else, the study authors said.

"This is the location where such programs may be the most effective," Abouk said.

Since 2014, the annual number of opioid-related deaths in the United States has topped the number caused by car crashes or gun violence. It's also exceeds the number of deaths during the peak of the HIV epidemic in the 1980s.

The U.S. Centers for Disease Control and Prevention has more on opioid overdose.