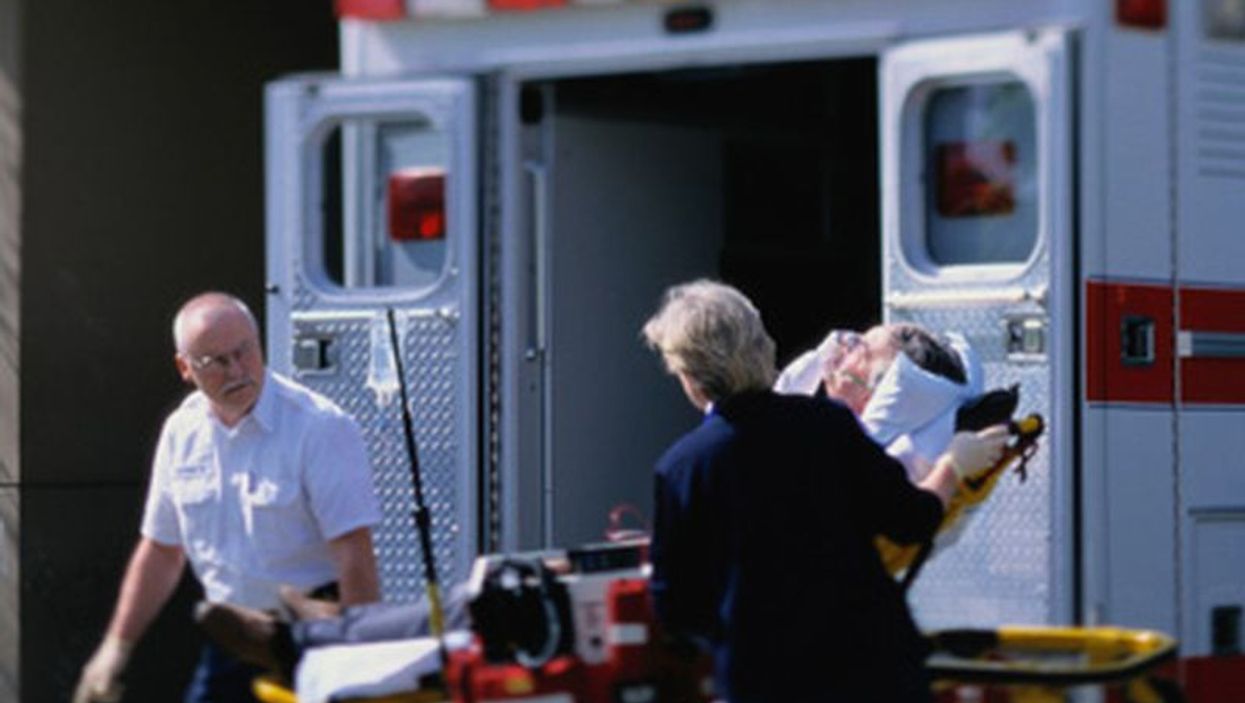 TUESDAY, Dec. 20, 2016 (HealthDay News) -- Drug overdose deaths continue to surge in the United States, with most fatalities linked to the illicit use of prescription painkillers, new government statistics reveal.

Drug overdose deaths increased 23 percent between 2010 and 2014, with more than 47,000 Americans dying in 2014, the U.S. Centers for Disease Control and Prevention (CDC) data released Tuesday shows.

But updated numbers from the CDC also show that more than 52,000 people died from a drug overdose in 2015, and just over 33,000 of those deaths (63 percent) involved a prescription or illicit opioid.

The CDC noted, in its national update released Dec. 16 in the Morbidity and Mortality Weekly Report, that more than 300,000 Americans have lost their lives to an opioid overdose since 2000.

Heroin continues to be the deadliest narcotic in the United States, killing nearly 11,000 people in 2014 -- nearly one of every four overdose deaths that year, according to the report by Margaret Warner, of the CDC's National Center for Health Statistics, and colleagues. Their findings were published Dec. 20 in the agency's National Vital Statistics Reports.

But the threat posed by the more powerful synthetic opioids, such as fentanyl, is rising exponentially as these drugs become more widely used, the investigators found.

In 2015, death rates for all synthetic opioids other than methadone increased 72 percent, while heroin death rates increased about 21 percent, the CDC reported. And the increases cut across all demographic groups, regions, and in numerous states.

Meanwhile, the death rate specifically from fentanyl more than doubled in a single year, rising from 1,905 deaths in 2013 to 4,200 deaths in 2014, according to the report by Warner's team.

"The report really highlights what we are seeing in the emergency department," said Dr. Robert Glatter, an emergency physician with Lenox Hill Hospital in New York City.

"We're seeing a surge in the number of patients who are very difficult to resuscitate, who require high levels of naloxone [a medication that reverses effects of overdose]. With these patients, we often suspect synthetic opiates," Glatter explained.

According to Emily Feinstein, director of health law and policy for the National Center on Addiction and Substance Abuse, fentanyl is a synthetic opioid manufactured largely in China that is 50 times more potent than heroin.

Glatter said that people addicted to painkillers -- such as oxycodone (Oxycontin) and morphine -- have increasingly turned to street drugs like heroin as enforcement restricts the availability of prescription opioids.

But, Feinstein added, heroin has opened the door for synthetic opioids like fentanyl.

"Synthetics are cheaper than heroin to make, and we're seeing them flood the United States," she said. "Drug dealers are cutting heroin with these synthetic drugs because it's cheaper, and it actually makes the drug more potent. If you don't know the heroin you're using is being cut, the normal dose you usually take becomes deadly."

Warner and colleagues created their new report based on a new method that uses the text from death certificates to identify specific drugs involved in overdose deaths.

The dramatic rise in fentanyl's death toll between 2013 and 2014 might be due to the CDC's new method of analyzing overdose deaths, combined with increased awareness of the danger posed by the synthetic, said Dr. Harshal Kirane. He is director of addiction services at Staten Island University Hospital in New York City.

"While I think that does capture an aspect of what's happening in the real world, part of me is curious whether that's part of a more systematic effort to identify fentanyl during autopsies," Kirane said.

Feinstein pointed out that greater emphasis needs to be placed on treating addicts, particularly those who survive an overdose, through use of a drug like naloxone (Narcan).

Drugs that help a person survive an opioid overdose "put you into immediate withdrawal," Feinstein said. "You feel sick, you feel miserable, you feel awful and you have really strong cravings. And hospitals are just releasing these people, rather than putting them into effective treatment that will prevent a relapse," she explained.

"We need to turn away from the knee-jerk response of using opiates to treat pain," he said. "We have to embrace a change, because we are the ones responsible for writing these prescriptions. We have to search for other solutions."

The new findings also highlight a threat that's been somewhat overshadowed by opioids -- the number of deaths caused by benzodiazepine drugs, such as Xanax and Valium, Kirane said.

For more on prescription drug abuse, visit the U.S. Department of Health and Human Services.

Cooking for My Father: A Cancer Diary