See What HealthDay Can Do For You
Contact Us
March 6, 2018 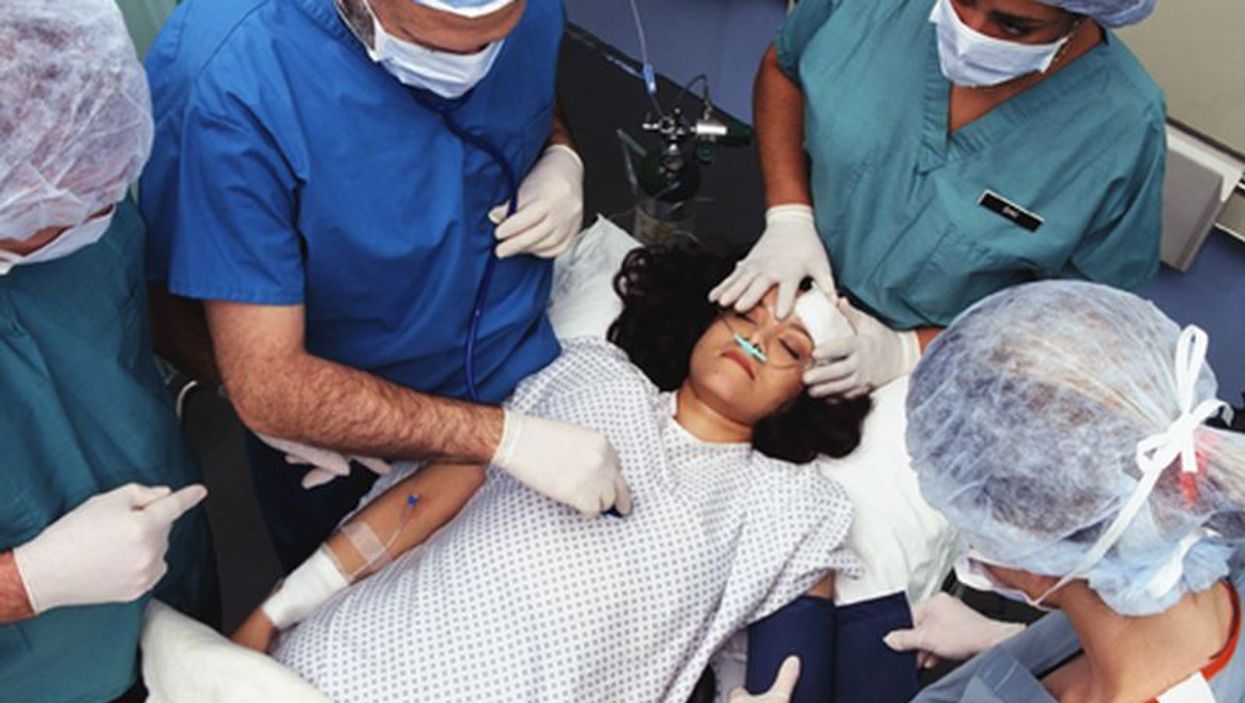 Emergency room visits for opioid overdoses increased nationwide and across all demographic groups between July 2016 and September 2017, according to ER records analyzed by the U.S. Centers for Disease Control and Prevention.

Overall, overdoses increased 30 percent in the United States during that period, and by 35 percent in the 16 states where most overdose deaths occurred.

For this report, CDC turned to emergency department records from 52 jurisdictions in 45 states to provide the most up-to-date look possible. Researchers were surprised to find large increases in overdose rates within just 12 recent months.

"This fast-moving epidemic does not distinguish age, sex or state or county lines, and it's still increasing in every region of the United States," she said during a media briefing on Tuesday. "This data sends a wake-up call about the need to improve what happens when patients leave the emergency department."

U.S. Surgeon General Dr. Jerome Adams said during the briefing, "It is a chronic illness that must be treated with skill, compassion and urgency."

In the new report, the CDC researchers identified 142,557 cases of suspected opioid overdose treated in ERs during the study period.

All regions included in the study experienced increases in overdose rates, Alana Vivolo-Kantor, of the CDC's National Center for Injury Prevention and Control, and colleagues reported.

The Midwest has been the hardest hit, with an overall 70 percent increase in overdose treatment rates in emergency rooms, the data showed.

Opioid addiction also has hooked its claws into all groups of U.S. residents. Substantial increases in overdose rates cut across all categories, including men (30 percent) and women (24 percent), and people aged 25 to 34 (31 percent), 35 to 54 (36 percent), and 55 or older (32 percent).

According to Ben Miller, chief strategy officer for Well Being Trust, a national health policy foundation, the continued worsening of the opioid crisis isn't surprising given that the United States has failed to come up with a comprehensive response to the epidemic.

"We're continually seeing a rise in deaths due to our inability to go upstream and actually prevent these people from overdosing," Miller said.

At the start of the opioid epidemic, U.S. policy focused on stemming the flow of prescription opioids from doctors and pharmacies, Miller said. The nation has not taken the next steps needed to help people deal with either opioid addiction or chronic untreated pain.

In the report, the CDC researchers recommended steps to better respond to drug addiction and overdose, including broader access to the overdose prevention drug naloxone (Narcan) and increased availability of treatment services.

The Vital Signs report was published online March 6 in the CDC's Morbidity and Mortality Weekly Report.

The U.S. Department of Health and Human Services has more about the opioid epidemic.