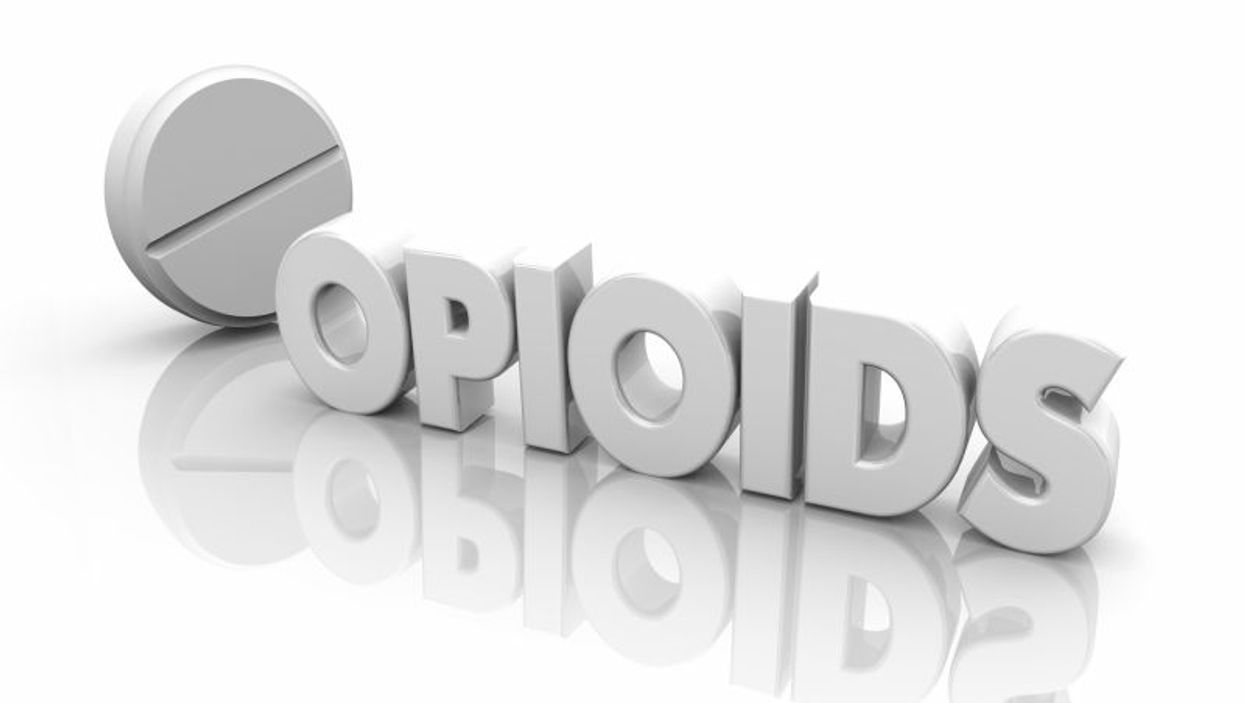 TUESDAY, Aug. 27, 2019 (HealthDay News) -- Purdue Pharma, the drug giant many have blamed for the ongoing U.S. opioid abuse crisis, has offered $10 billion to $12 billion to settle more than 2,000 lawsuits lodged against it, NBC News is reporting.

The news comes a day after the first of many pending state-driven opioid lawsuits -- this one lodged by Oklahoma -- ended in a judge ruling that the Johnson & Johnson company must pay out $572 million over damage caused to the state from opioid sales.

On Tuesday, NBC News reported that Purdue Pharma, owned by the wealthy Sackler family, is offering plaintiffs in over 2,000 cases up to $12 billion to settle those claims.

Two unnamed people familiar with negotiations that took place in Cleveland on Aug. 20 said the potential deal has been discussed by lawyers representing Purdue and at least 10 state attorneys general. David Sackler represented the family at the meetings, NBC News said.

Many of the thousands of lawsuits have been grouped into larger, combined suits. Most claim that Purdue and the Sacklers used deceptive marketing practices to downplay the potential harms from opioid painkillers such as OxyContin, a Purdue product. The result, states say, is more than 400,000 American opioid-related deaths occurring between 1999 and 2017.

"The Sackler family built a multibillion-dollar drug empire based on addiction," New Jersey state Attorney General Gurbir Gerwal said in May as his state announced their lawsuit.

But Purdue and the Sackler family have consistently denied those accusations, and they framed the proposed settlement as simply a quicker way to help those impacted by the opioid crisis.

"While Purdue Pharma is prepared to defend itself vigorously in the opioid litigation, the company has made clear that it sees little good coming from years of wasteful litigation and appeals," the company said in a statement released to NBC News. "The people and communities affected by the opioid crisis need help now. Purdue believes a constructive global resolution is the best path forward, and the company is actively working with the state attorneys general and other plaintiffs to achieve this outcome."

The new settlement would include a plan for Purdue to declare Chapter 11 bankruptcy and then re-form as a for-profit "public benefit trust," according to the purported deal, NBC News said.

Included in the deal would be $4 billion in drugs, including medicines used to help people fight overdose and addiction. In addition, all future profits from OxyContin and a soon-to-be-approved overdose rescue drug, Nalmefene, would go to the cities and states should they approve the deal, NBC News said.

The new trust would be overseen by independent, court-appointed "well-recognized experts" as trustees, who would in turn appoint a board of directors. The trust would exist for at least 10 years.

The Sacklers would give up ownership of Purdue, two people familiar with the deal told NBC News. The Sacklers themselves as a family would put another $3 billion into the settlement fund.

According to Forbes magazine, the Sacklers are the 19th richest family in the United States, with a combined wealth of $13 billion shared among 20 family members. Purdue earned more than $35 billion from sales of OxyContin alone, NBC News said.

If the assembled plaintiffs in the case decide not to take the deal offered by Purdue, the company will go ahead and declare bankruptcy anyway, NBC's sources said. But a liquidated Purdue may have much less money to offer plaintiffs.