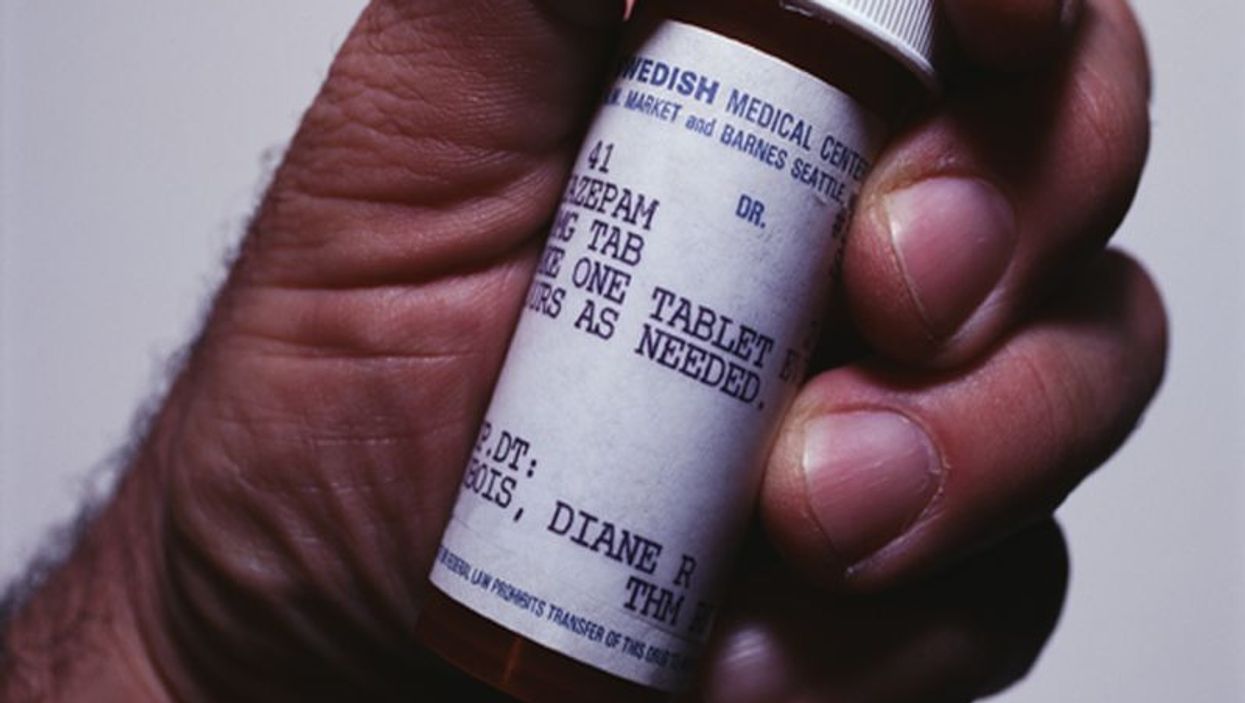 THURSDAY, July 13, 2017 (HealthDay News) -- Abuse of prescription opioid painkillers is second only to marijuana abuse as the most common illegal drug problem in the United States, a new government report shows.

Analysis of 2012-2014 national data found that more than 4 percent of Americans aged 12 and older reported nonmedical use of prescription pain relievers in the past year, says the report from the U.S. Substance Abuse and Mental Health Services Administration (SAMHSA).

Misusing powerful narcotic painkillers such as OxyContin (oxycodone), Vicoprofen (hydrocodone) and morphine can lead to substance use disorder, overdose or death.

Nonmedical painkiller use was most common in Oklahoma, Alabama, Arkansas and Nevada, all with rates exceeding 5 percent.

The lowest rates -- less than 3.5 percent -- were in Massachusetts, Vermont, Florida, Montana and Minnesota, the report noted.

"Prescription pain relievers when used properly for their intended purpose can be of enormous benefit to patients, but their nonmedical use can lead to addiction, serious physical harm, and even death," said Kana Enomoto, SAMHSA acting deputy assistant secretary.

"We must educate the public on the serious health risks involved, train prescribers to recognize signs of misuse, and provide evidence-based treatment to those who need it," Enomoto added in an agency news release.

There was some good news in the report: Nonmedical use of prescription painkillers fell between 2010-2012 and 2012-2014 nationally and in 13 states.

However, experts say there's no quick fix for the opioid epidemic. According to a new report from the U.S. National Academies of Sciences, Engineering and Medicine, it will take years of coordinated effort on the part of local, state and federal agencies to halt and reverse the drug crisis.

More than 2 million people in the United States are addicted to prescription painkillers, and almost 600,000 are hooked on heroin, an illicit opioid, the academies' report noted.