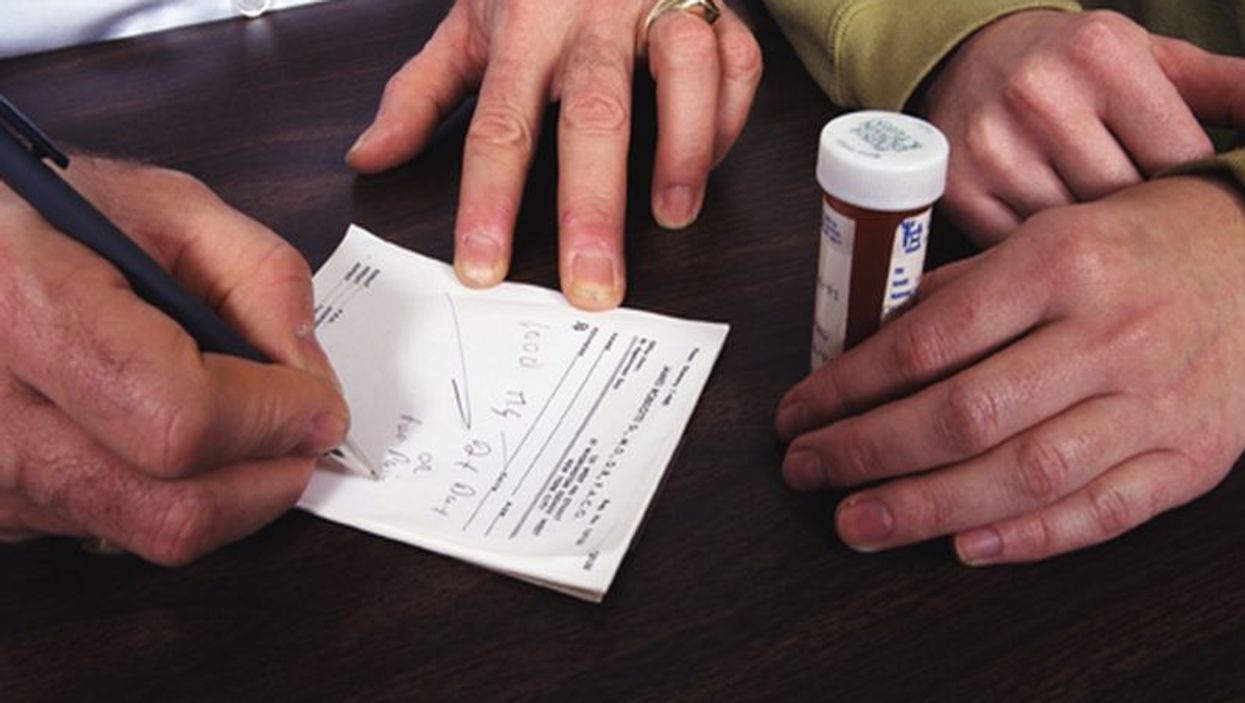 MONDAY, June 25, 2018 (HealthDay News) -- When opioid pain medications, such as OxyContin, are prescribed in a risky manner, that increases a patient's chances of death.

That's the conclusion of a new study by RAND Corporation researchers who analyzed prescribing data in Massachusetts from 2011 to 2015, and found that half of adults received at least one opioid prescription during that time. In addition, at least one kind of risky prescribing occurred among more than 11 percent of those patients.

All six types of prescribing were associated with an increased risk of death, including fatal opioid overdoses. The risk of death increased with the number of risky opioid prescriptions, the investigators found.

The strongest risk of death from any cause was after receiving a high-dose prescription for opioids and lacking a documented pain diagnosis. Five of the six kinds of risky prescriptions were associated with a fatal opioid overdose. Making cash payments for opioids was the only exception, according to the report.

The chances of getting a risky prescription rose with age, with more than 13 percent of patients 80 and older receiving at least one. This may be because older adults tend to take more medications, the researchers suggested.

"Most people who misuse opioids are first exposed to the drugs through prescriptions, so improving prescribing may be one way to reduce the risk of opioid misuse," study lead author Dr. Adam Rose, a physician scientist at RAND, said in a news release from the nonprofit research group.

Opioid abuse affects nine out of every 1,000 Americans, and opioid overdose deaths have quadrupled over the past 15 years, according to background information in the news release.

"Our findings underscore the importance of potentially inappropriate prescribing of opioids as a contributing factor for fatal opioid overdoses and may help guide efforts to address the problem," Rose said.

"This could provide the basis for a system that could flag providers in real time when they are writing a potentially inappropriate prescription for opioids," he added.

The study was published online recently in the Journal of General Internal Medicine.