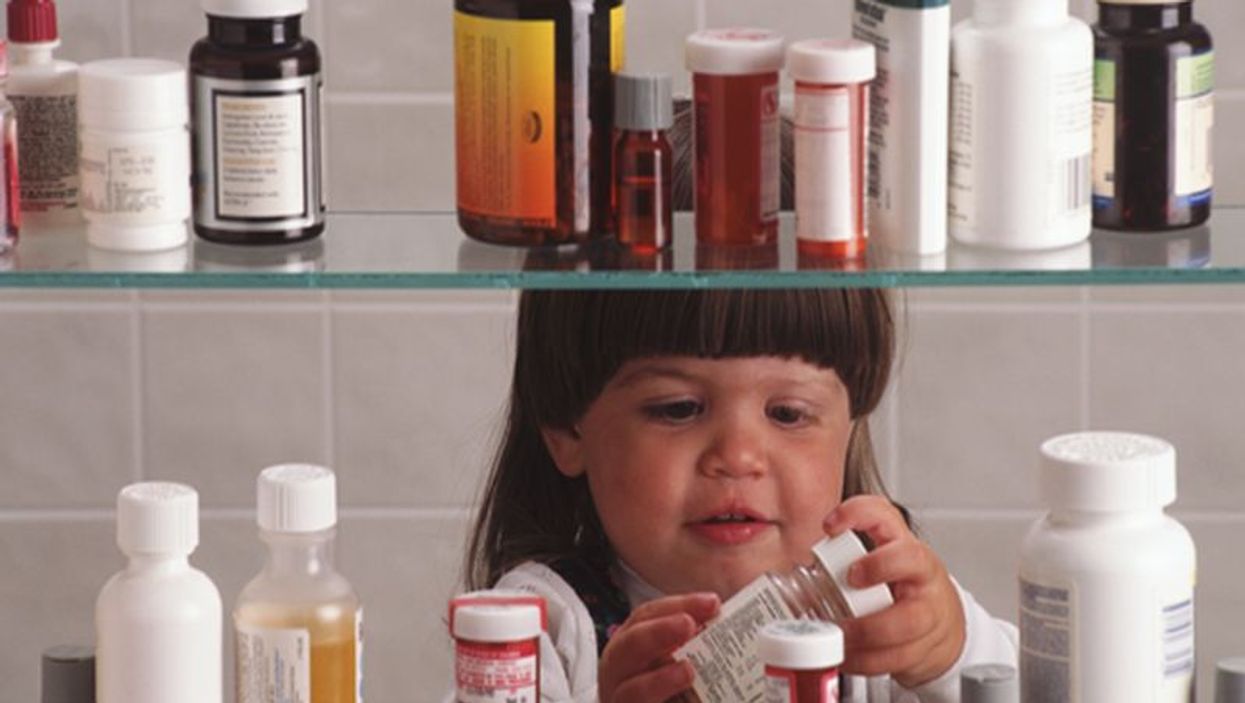 THURSDAY, May 3, 2018 (HealthDay News) -- As America's opioid crisis continues, too many toddlers are accidentally overdosing on narcotic medicines. But a new study suggests that better packaging might curb the problem.

Among kids under the age of 6, single-dose packaging prompted a 79 percent decrease in the number of unintentional exposures to a narcotic called buprenorphine. The medication is given alone or with the drug naloxone to help drug abusers beat their addiction.

But changing to individual blister packs has made an impact in preventing children from getting to the drugs, Wang said.

"We've seen a decrease in the number of children accidentally ingesting these medications, even as the use of the medications has gone up in adults," Wang explained.

Between 2000 and 2015, poison control centers received more than 100,000 calls for opioid exposures in kids aged 5 and under. During that time, 68 deaths occurred, according to background information in the report.

Now, over 80 percent of buprenorphine-naloxone products are distributed in single-dose packaging. Wang said the packaging is definitely a deterrent for kids, and is even a bit hard for adults to get into.

The researchers also noted that a previous study found a two-thirds reduction in the number of pediatric emergency visits due to accidental ingestions of buprenorphine-naloxone after single-dose packaging was introduced.

"It may cost more, but any methods or measures that will decrease the unintentional ingestion of any medication in children are imperative. A single-dose package provides an effective physical barrier," Richel said.

Both experts believe single-dose packaging should be more widely used for other drugs, to protect children.

Wang said, "I think child-resistant packaging has gone back to the 1970s, and packaging single doses in blister packs should be considered for high-risk medications."

However, both experts also said that resistant packaging is no substitute for parental vigilance.

"Parents need to be aware of the risk of having some of these medications in and around the home," Wang stressed. "Equally as, if not more, important as packaging safety is keeping medications up and out of reach."

Richel agreed that medications need to be out of reach. He also suggested using cabinet safety latches to keep youngsters out of cabinets. He added that anything that poses a significant risk to curious little ones (such as drugs or household cleaners) should be really out of reach -- ideally at least 6 feet high.

The study was published online May 3 in Pediatrics.

The U.S. Food and Drug Administration has 10 tips for preventing accidental overdose.