See What HealthDay Can Do For You
Contact Us
October 31, 2012

Men May Benefit From Osteoporosis Drug, Too: Study 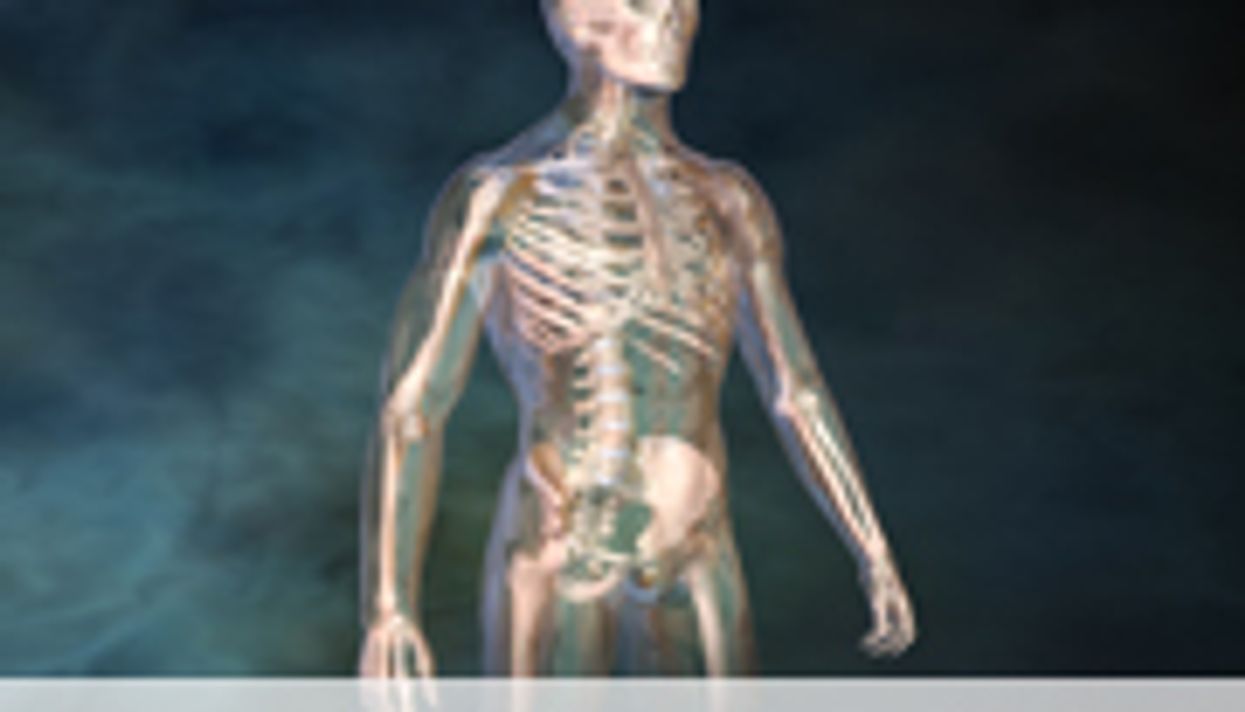 Age-linked fracture risk doesn't disappear "just because you're a man," said Dr. Robert Recker, president of the National Osteoporosis Foundation, who had no part in the study.

"We have ignored the problem in men," he believes. "Half of women over 40 will have an osteoporotic fracture before they die and about 25 percent of men will, too, so it's a substantial problem."

However, there are ways to reduce the risk in men, just as there are in women, Recker said. "This study documents this for one of the bisphosphonates, and it's likely that all bisphosphonates are also effective in men."

The new study, which was funded by Reclast's maker, Novartis Pharma, was published in the Nov. 1 issue of the New England Journal of Medicine.

The study was led by Dr. Steven Boonen, a professor of medicine at Leuven University in Belgium. His team randomly assigned nearly 1,200 men at risk for osteoporosis to intravenous infusions of Reclast or an inactive placebo. The men ranged from 50 to 85 years of age.

Both groups also took vitamin D supplements (the vitamin is thought to be key to bone health).

Reclast was given at the start of the study and again a year later. Over two years, Boonen's group looked for fractures of the vertebrae -- the small bones that make up the backbone.

In addition, compared with placebo, men receiving Reclast had fewer moderate-to-severe vertebral fractures, or other forms of fractures. These men also had higher bone mineral density -- a key measure of fracture risk.

There are some risks associated with these drugs, Recker stressed. "In rare cases there are atypical fractures of the femur," he said. "But for every one of these fractures that occurs, there are between 50 and 100 fractures prevented."

The research team wrote that, "although our findings with zoledronic acid [Reclast] do not imply that all data on drugs for osteoporosis in women can be extrapolated to men, our study should provide the confidence to proceed."

Other bisphosphonates include Actonel, Boniva, Zometa and Fosamax.

Dr. Joseph Lane is chief of the metabolic bone disease service at the Hospital for Special Surgery and a professor of orthopedic surgery at Weill Cornell Medical College in New York City. He said that, "up to this point, bisphosphonates have been approved for use in men, but they have not demonstrated fracture protection, because the numbers were too small and the fracture rates were too small."

"What's exciting about this study is it demonstrates, essentially, the same fracture protection that is seen in women," he said.

If this finding is true for Reclast, it's likely true for all bisphosphonates, Lane added. "We can now feel more comfortable because we now have very strong proof that fracture protection is provided by Reclast," he said.

According to Novartis, costs for Reclast are covered by Medicare Part B. For those not on Medicare, the cost depends on individual insurance coverage, deductibles and co-pays.

There's more on osteoporosis in men at the National Osteoporosis Foundation.