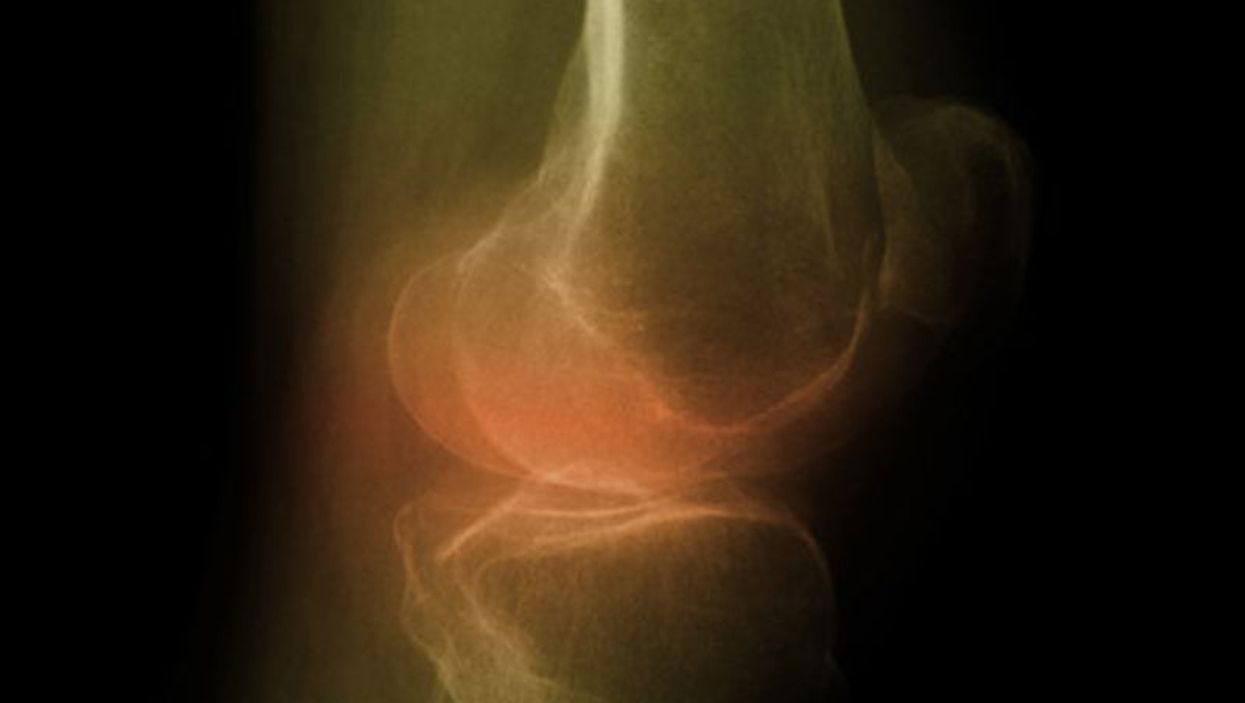 MONDAY, Aug. 14, 2017 (HealthDay News) -- Rates of knee osteoarthritis have doubled in the United States since the 1940s, but it's not just because Americans are living longer and weigh more, a new study suggests.

To come to this conclusion, Harvard University researchers examined more than 2,000 skeletons from across the United States.

"We were able to show, for the first time, that this pervasive cause of pain is actually twice as common today than even in the recent past. But the even bigger surprise is that it's not just because people are living longer or getting fatter, but for other reasons likely related to our modern environments," said study first author Ian Wallace.

Wallace is a post-doctoral fellow in the lab of senior study author Daniel Lieberman, a professor of biological sciences at Harvard University.

The researchers are now working to find out what's causing the increase.

They said learning more about knee osteoarthritis is important not only because it affects a third of Americans over age 60, but because it is responsible for more disability than almost any other musculoskeletal disorder.

"Wouldn't it be great if people could live to be 60, 70 or 80 and never get knee osteoarthritis in the first place?" Lieberman said in a Harvard news release.

He noted that the disease is "almost entirely untreatable apart from joint replacement," and once someone has it, it creates a vicious cycle.

"People become less active, which can lead to a host of other problems, and their health ends up declining at a more rapid rate," Lieberman explained.

This study could change the belief that knee osteoarthritis is an unavoidable part of aging and intensify efforts to prevent it, as has been done with heart disease, the researchers suggested.

"There are a lot of well-understood risk factors for heart disease, so doctors can advise their patients to do certain things to decrease their chances of getting it," Lieberman said.

"We think knee osteoarthritis belongs in the same category because it's evidently more preventable than commonly assumed. But to prevent the disease more work needs to be done to figure out its causes," he said.

For the study, published Aug. 14 in the Proceedings of the National Academy of Sciences, the authors examined research spanning more than 6,000 years of human history to search for a tell-tale sign of osteoarthritis.

"When your cartilage erodes away, and two bones that comprise a joint come into direct contact, they rub against each other causing a glass-like polish to develop," Wallace said. "That polish, called eburnation, is so clear and obvious that we can use it to very accurately diagnose osteoarthritis in skeletal remains."

His work was combined with that of other contributors to create a record-sized sample of older people from prehistoric times, early industrial times (mainly the 1800s) and the modern era.

Lieberman said the most important comparison was between early industrial and modern samples. The researchers had information about each individual's age, sex, weight, ethnicity and, often, occupation and cause of death.

"So using careful statistical methods, we are able to say that if you were born after World War II you have approximately twice the likelihood of getting knee osteoarthritis at a given age or BMI than if you were born earlier," he said. BMI is a measure of body fat based on height and weight.

The U.S. National Institute of Arthritis and Musculoskeletal and Skin Diseases has more on osteoarthritis.