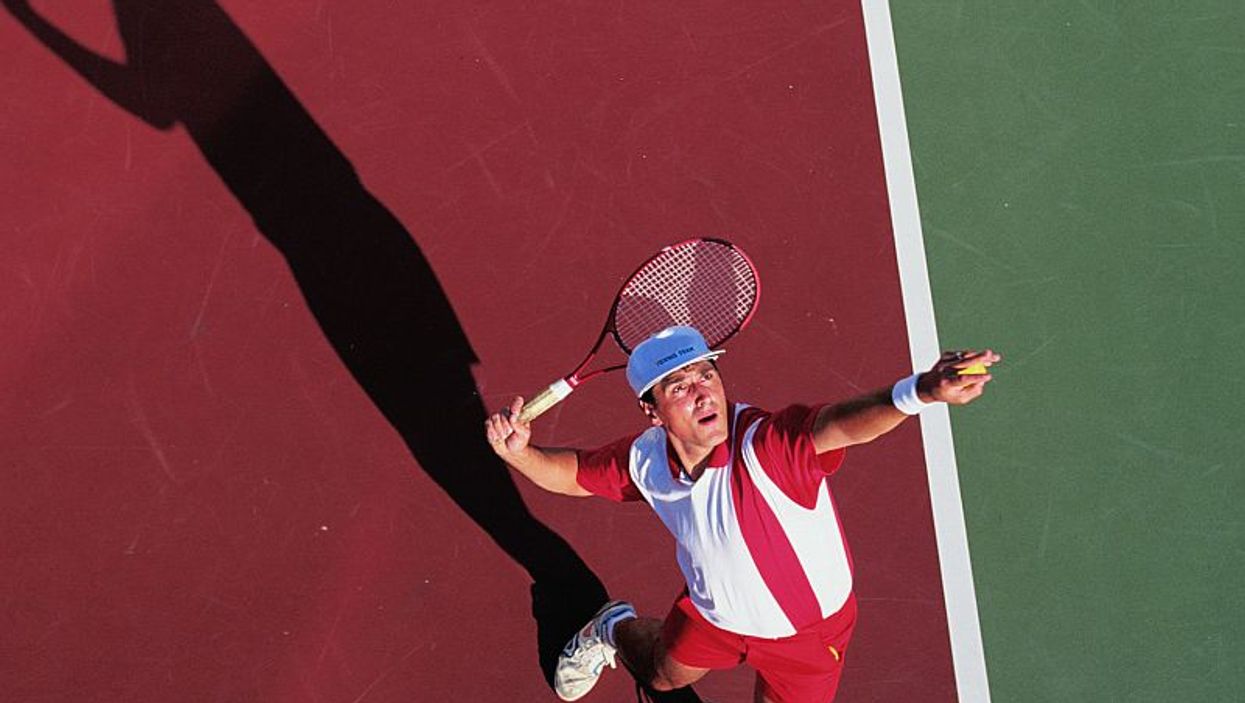 WEDNESDAY, Aug. 23, 2017 (HealthDay News) -- Early surgery to fix tears in a shoulder rotator cuff muscle is a good idea because it improves strength, function and other outcomes in the long term, a new study from France finds.

Researchers also believe this kind of repair can prevent the rotator cuff muscle from deteriorating.

This kind of repair "maintained considerable improvement in clinical and radiographic outcomes at 10 years," reported the study authors. They were led by orthopedic surgeon Dr. Phillipe Collin from the Hospital Center of Saint-Gregoire.

The rotator cuff is a group of four muscles forming at the shoulder over the upper arm bone. Tears in the rotator cuff are common shoulder injuries. Many of them start with one of the muscles, the supraspinatus tendon, found at the top of the arm. There's been controversy over the best treatment approach for these injuries, the study authors said.

The researchers tracked 288 patients (about half women, half men) at 15 French hospitals who had supraspinatus tears repaired by surgery in 2003.

At least 10 year later, when their average age was 57, they were evaluated.

The researchers found that most patients improved substantially in terms of shoulder motion, pain, strength and their ability to carry out daily activities. A score taking these activities into account improved from 52 out of 100 before surgery to 78 at least 10 years later.

MRI scans in some patients showed improvement in more than 80 percent of tendons, although most still showed evidence of at least one minor tear.

The study found it didn't seem to matter whether patients underwent open or minimally invasive surgery.

The findings appeared Aug. 16 in The Journal of Bone & Joint Surgery.

In a journal news release, the study authors noted that out of 511 patients who had surgery, only 288 returned for follow-up study. Even so, the long-term data on the remaining patients offered "reliable analysis of repair integrity and longevity" after rotator cuff surgery, the researchers said.

For more about rotator cuff surgery, visit the American Academy of Orthopedic Surgeons.