Erelzi is a biosimilar for Enbrel 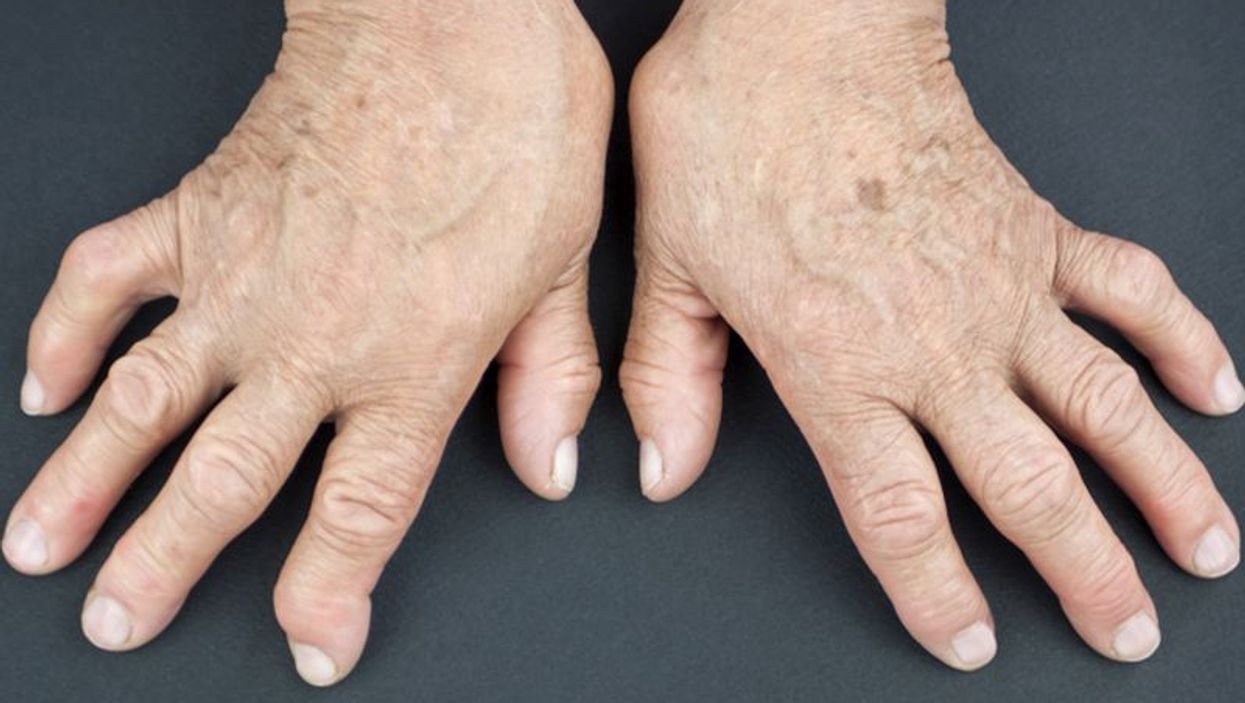 WEDNESDAY, Aug. 31, 2016 (HealthDay News) -- A new biological drug to treat rheumatoid arthritis and other inflammatory diseases has been approved by the U.S. Food and Drug Administration.

The drug Erelzi (etanercept-szzs) is a "biosimilar" to Enbrel (etanercept), which was approved by the FDA in 1998.

Biological products are typically derived from a living organism and include many sources, including humans, animals, microorganisms or yeast.

"The biosimilar pathway is an important mechanism to improve access to treatment for patients with rheumatic and autoimmune diseases," Dr. Janet Woodcock, director of the FDA's Center for Drug Evaluation and Research, said in an agency news release.

"We carefully evaluate the structural and functional characteristics of these complex molecules. Patients and providers can have confidence that there are no clinically meaningful differences in safety and efficacy from the reference product [Enbrel]," she explained.

According to the FDA, Erelzi is given by injection to treat:

The most common side effects of Erelzi are infection and injection site reactions. The most serious known side effects are infections, neurological problems, congestive heart failure and blood problems. The drug should not be given to patients with sepsis, the FDA said.

Erelzi carries a boxed warning about an increased risk of serious infections leading to hospitalization or death, including tuberculosis, invasive fungal infections and others. The boxed warning also notes that lymphoma and other cancers, some fatal, have been reported in children and teens treated with tumor necrosis factor blockers, including etanercept products.

The U.S. Food and Drug Administration has more on biological products.