Strides Made in Diagnosing, Treating Lupus

New therapies are being developed for people with the autoimmune illness, experts say 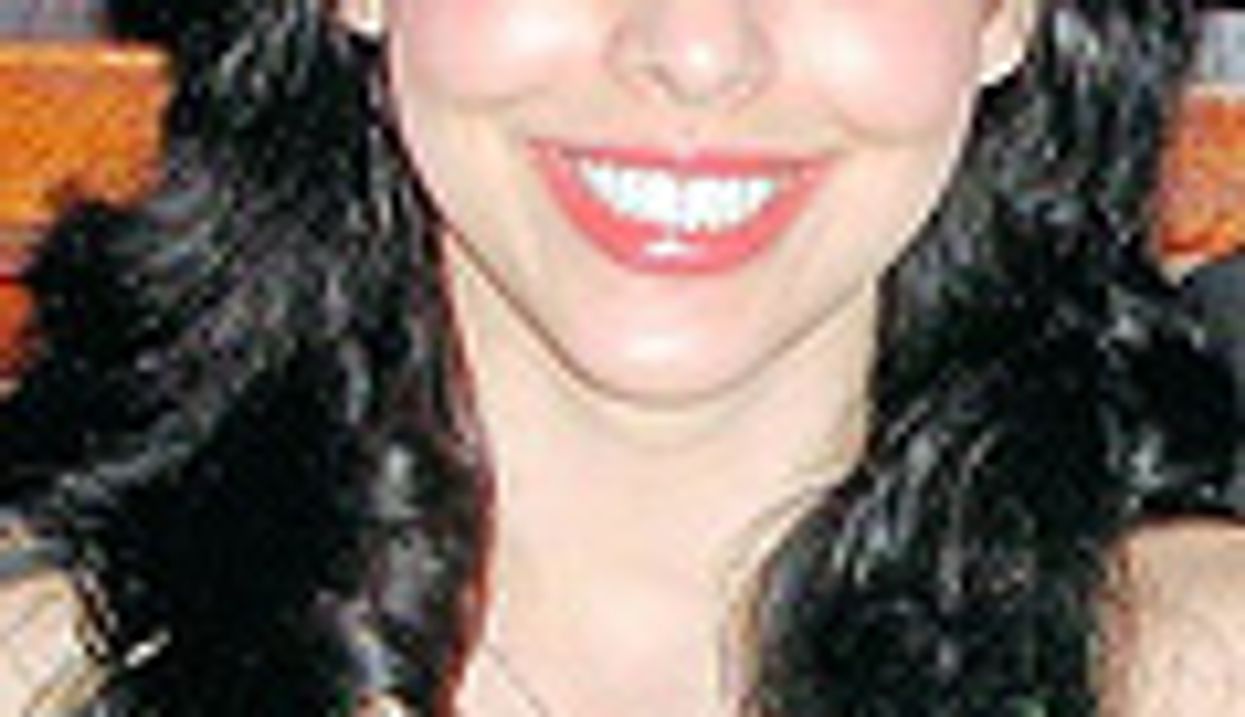 THURSDAY, May 10, 2012 (HealthDay News) -- Sometimes it takes years for people to get diagnosed with lupus. That wasn't the case for Marisa Zeppieri-Caruana, who had so many of the classic systemic lupus erythematosus symptoms -- such as a butterfly-shaped rash on her face, a daily fever and achy joints -- that her doctor knew right away that the 23-year-old had the illness.

Since then, Zeppieri-Caruana, now 34, has been hospitalized 30 times and has had four mini-strokes along with numerous other problems related to her lupus.

Most people who have lupus go through periods where they have active disease (flares) and periods where they don't have any symptoms (remission). Unfortunately, Zeppieri-Caruana said she's never had a time where she's been totally in remission.

"An average day for me includes fatigue and fever. It's really hard to try to put weight on, and I usually don't feel like doing anything. I have to take a nap every day," she explained.

"It's almost like I'm carrying a backpack all day long. Sometimes it's only 10 pounds, but sometimes it's much more. So even if I'm doing little things, it's like I'm doing them with an elephant on my back. It's exhausting carrying that extra load all the time," she said.

May 10 is World Lupus Day, a day designed to heighten awareness of this chronic autoimmune disease. About 1.5 million Americans have some form of lupus and worldwide that number is estimated to be about 5 million, according to the Lupus Foundation of America.

Lupus tends to strike women far more often than men. "The female-to-male ratio is nine to one and, in general, lupus is diagnosed in women of childbearing age," according to Dr. Howard R. Smith, a rheumatologist at the Cleveland Clinic, in Ohio.

However, progress is being made.

For example, many people are getting diagnosed sooner than they did in years past, said Dr. Kenneth Kalunian, a member of the Lupus Foundation of America's Medical-Scientific Advisory Council, and professor of clinical medicine at the University of California, San Diego School of Medicine. "Things are definitely improving in getting a diagnosis, but there's still a lag time in people with less specific symptoms. But it's markedly increased from just 10 years ago," he said.

Another expert explained why that time lapse can occur.

"Lupus can take a long time to recognize. It mimics many other diseases, and it's important to make sure a patient doesn't have an infection or a malignancy," said Dr. Michelene Hearth-Holmes, an assistant professor of internal medicine and rheumatology at the University of Nebraska Medical Center, in Omaha.

Most people with lupus will be fatigued, they may have a rash on their face across the bridge of the nose and cheeks, and many will have arthritis symptoms and frequent fevers. "Lupus can be a disease that affects patients from head to toe," Smith said. Areas it can affect include the skin, joints, kidneys, heart and blood vessels.

Along with getting a quick diagnosis, another tricky aspect of lupus is that it varies from person to person. "No two cases of lupus are alike. Each patient has to be treated as an individual. Symptoms can range from mild to life-threatening," Hearth-Holmes said.

There are a number of medications that can be used to treat lupus. Aspirin and other pain-relieving medications can help control some of the symptoms, as can corticosteroids. Another commonly recommended treatment is a drug called hydroxychloroquine (brand name Plaquenil) that was originally developed as a drug to combat malaria.

The most recent medication approved specifically for moderate to severe lupus with no kidney involvement is called belimumab (brand name Benlysta). This injectable medication modifies how the immune system works.

There are a number of other medications being developed or studied in trials that will alter the way the immune system works, according to the experts, and the hope is that newer drugs will be more effective and have fewer side effects.

While the researchers are still working on better medications, there are some steps patients can take on their own. For example, all three doctors and Zeppieri-Caruana said that anyone with lupus should stay out of the sun as much as possible. And, if patients have to be outdoors, they should cover up with clothing, sunscreen, a hat and sunglasses. Sun, in addition to aggravating a lupus rash, can actually activate the disease in the rest of the body, according to Kalunian.

Smith said it's crucial that people don't smoke if they have lupus. "Smoking is terrible for lupus patients because there can be blood-vessel involvement."

Zeppieri-Caruana said she's noticed that what she eats makes a big difference in how she feels. She said red meat and fried foods, in particular, can aggravate her lupus. Smith said it's important to eat heart-healthy foods, such as fruits, vegetables and whole grains, because heart disease is increasingly being recognized as a risk for people with lupus.

It's also important to rest when needed. But, Hearth-Holmes said, this really varies from person to person. She said some people can work full time, while others find it exhausting. Her advice? "Limit yourself only as much as you want to limit."

Exercise can also help people with lupus stay in shape and stay more flexible. But, again, this will depend on the severity of the disease. Smith advised that even those with severe lupus should try to participate in some sort of activity. "Inactivity leads to problems on its own. Bones become thinner and it gets harder for people with swollen joints to move them," he said.

Zeppieri-Caruana also recommended joining a support group and seeing a therapist to talk about living with lupus. She said there are online groups available, which is very helpful when you're too tired to go out, but still need the support.

Learn more about lupus and World Lupus Day from WorldLupusDay.org.