See What HealthDay Can Do For You
Contact Us
October 17, 2017

Treatments vary, depending on severity of the condition 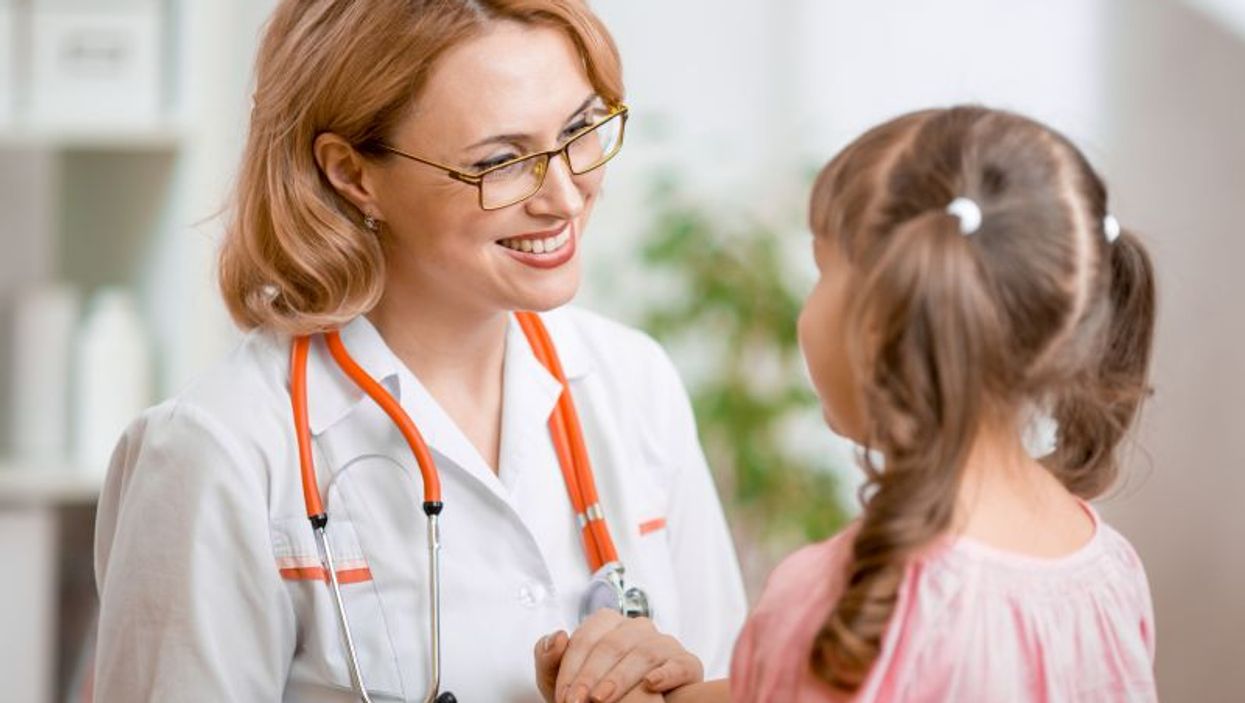 TUESDAY, Oct. 17, 2017 (HealthDay News) -- Routine screenings for scoliosis, or curvature of the spine, help ensure the condition doesn't take a toll on children's health and self-esteem, according to an orthopedic specialist.

One out of every 25 children develops scoliosis, says Dr. Scott Sorenson, a pediatric orthopedic surgeon at Penn State Children's Hospital in Hershey, Pa. The condition usually occurs when kids reach their preteen years but it can happen in babies or toddlers. It's unclear what causes scoliosis but genetics may play a role, he added.

Girls are more often affected than boys. As a result, the Scoliosis Research Society recommends that girls be screened twice for scoliosis and boys screened once during their developing years.

Screening for scoliosis typically involves examining the back and looking for asymmetry, such as a shoulder or hip that is higher than the other. One side of the chest may also be more prominent, Sorenson explained.

"Initially, it's more of a physical observation," Sorenson said in a hospital news release. "They don't usually complain of pain."

Scoliosis can range from mild to severe. X-rays can reveal the severity of the curvature. Mild cases of scoliosis typically don't affect people's health or limit their activity.

Very severe cases could lead to reduced lung or heart function. Severe scoliosis can also increase children's risk for arthritis and take a toll on their self-esteem, Sorenson said.

Treatment for scoliosis depends on the severity of the condition and the age of the patient.

The only treatment needed for spinal curves of less than 25 degrees is observation. Curves between 25 and 45 degrees usually require children to wear a brace for at least 13 hours each day for one or two years. This helps prevent the curve from getting worse or affecting growth. Surgery is usually considered once spinal curves reach 50 degrees, Sorenson said.

"That's the point where we'll usually see the curvature continue to increase no matter how mature your bones are," he said. "Plus, it's easier and safer to fix a 50-degree curve than one that is 80 degrees."

During scoliosis surgery, doctors realign the bones by placing screws at each level of the spine needing correction. These screws are attached to rods running along each side of the spine.

"Usually it occurs in the thoracic spine where your ribs are, so it's not a huge deal to fuse because that's already a pretty rigid part of the spine," Sorenson said. "If we have to go lower in the back, it can affect motion and bending."

Younger children are often placed in a full-torso cast that is changed every few months for up to 18 months. Preteens tend to grow too fast for their bones to be fused so surgeons may opt for a new technique that involves implanting growing rods along their spine.

Sorenson noted that while yoga, physical therapy and chiropractic care have some benefits, these treatments don't reverse or treat scoliosis. "Those are all very important for helping with your posture, strength and overall conditioning," he said. "But none of them have been scientifically proven to alter the course of scoliosis."