And, one in five generic drugs sold in U.S. experienced price spikes initiated by manufacturers during 2014 to 2017 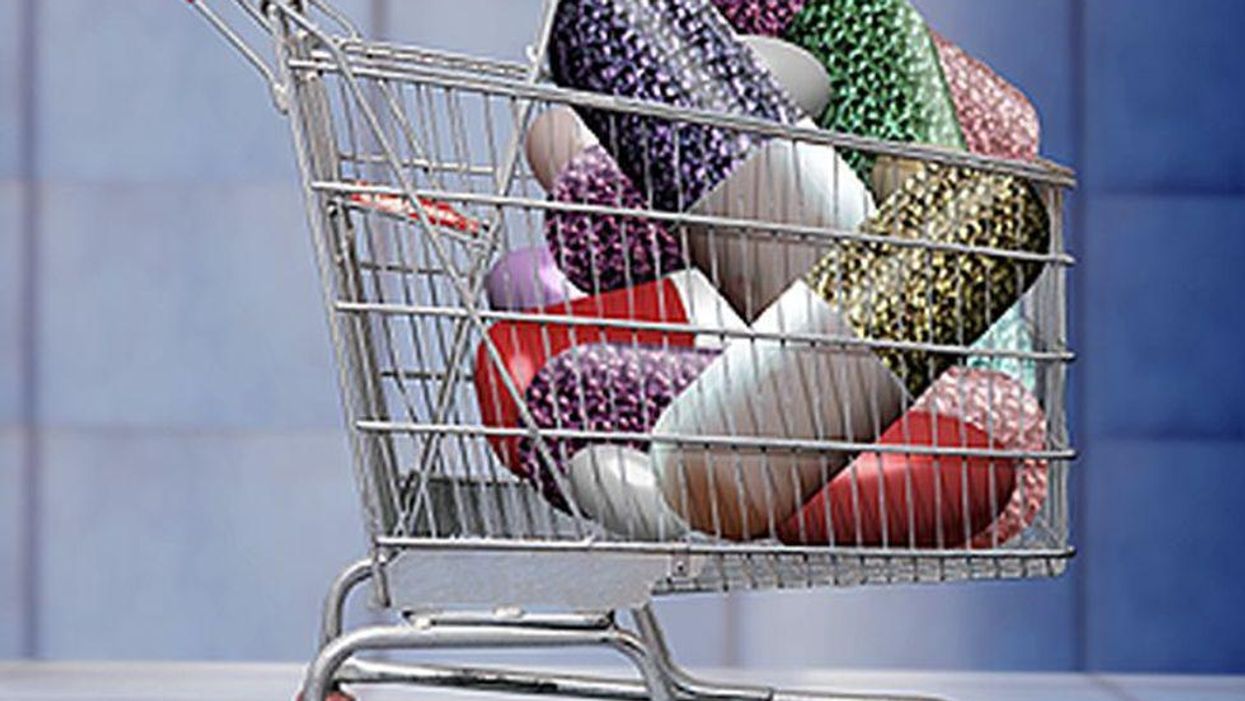 TUESDAY, May 18, 2021 (HealthDay News) -- Brand-name competition has a variable impact on net drug prices, and price spikes initiated by manufacturers are relatively common and costly, according to two reports published in the May issue of Health Affairs.

Ameet Sarpatwari, J.D., Ph.D., from Harvard Medical School in Boston, and colleagues compared changes in mean list and net prices of a one-month supply of glucagon-like peptide 1 (GLP-1) agonists, dipeptidyl peptidase 4 (DPP4) inhibitors, and sodium glucose cotransporter 2 (SGLT2) inhibitors to examine the response of net prices to competition. The researchers found that between 2005 and 2017, these drug classes each had several brand-name products enter the market. During this period, the annualized change in list price was $75, $22, and $41 for GLP1 agonists, DPP4 inhibitors, and SGLT2 inhibitors (15, 8, and 11 percent, respectively). The corresponding annualized change in net price was $38, −$3, and −$17 (10, −2, and −9 percent).

Aayan N. Patel, also from Harvard Medical School, and colleagues examined the frequency of generic drug price spikes (doubling in price over one year) using Medicaid data. The researchers found that during the period 2014 to 2017, one in five generic drugs sold in the United States experienced a price spike initiated by at least one manufacturer. There was a trend toward fewer spikes each year, from 7.8 to 5.8 percent of drugs in 2014 and 2017, respectively. During 2014 to 2016, generic drug spikes cost Medicaid $1.5 billion, representing 4.2 percent of all Medicaid generic spending during that period.

"Although the number of price spikes per year has decreased, they remain common among injectable drugs, drugs with three or fewer manufacturers, and drugs facing shortages," Patel and colleagues write. "Policies should target these classes of drugs to limit unnecessary spending on generic drugs by patients and payers."

One author from the Patel study disclosed consulting for a class of insurers in a lawsuit against some generic manufacturers relating to price increases.

Abstract/Full Text - Sarpatwari (subscription or payment may be required)

Abstract/Full Text - Patel (subscription or payment may be required)