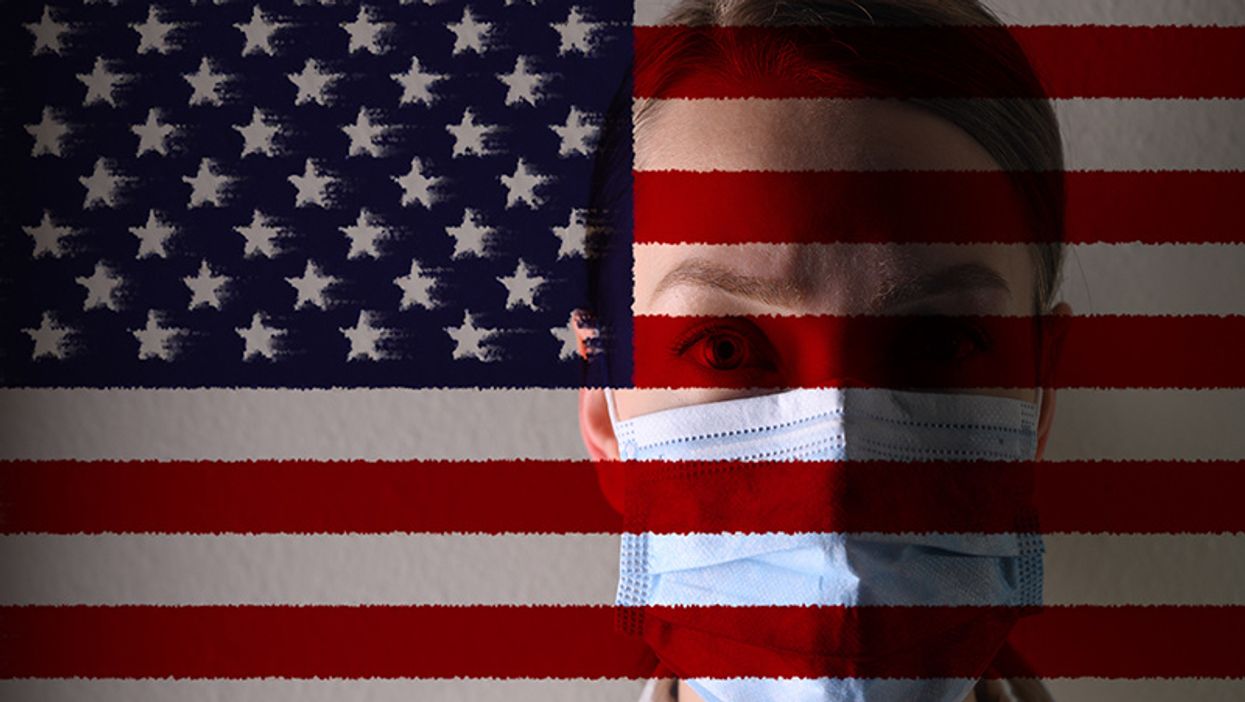 The state's nation-leading case count was released Monday by Johns Hopkins University, the Associated Press reported. California's first COVID-19 case was confirmed Jan. 25, 2020, and it took 292 days for the state to reach 1 million infections on Nov. 11. It then took only 44 days to reach 2 million cases on Dec. 24. There have been more than 33,600 COVID-19 deaths in California.

California is placing its hopes on mass vaccinations to reduce the number of infections, but there have been snags in the immunization drive, the AP reported. On Sunday, Erica Pan, M.D., the state epidemiologist, urged that providers stop using one lot of a Moderna vaccine because some people needed medical treatment for possible severe allergic reactions. The state has already shipped about 3.2 million doses of the vaccine -- which requires two doses for full effect -- to local health departments and health care systems, the state's Department of Public Health reported Monday. Only about 1.4 million of those doses have actually been administered.

Other states with high numbers of cases include Texas at more than 2 million and Florida at more than 1.5 million, the AP reported.

Meanwhile, outgoing U.S. President Donald Trump announced Monday that COVID-19-related travel restrictions on Europe and Brazil would be lifted as of Jan. 26, the day President-elect Joe Biden takes office. However, the incoming administration plans to rescind the Trump order and will not lift the travel conditions on Jan. 26, Biden spokeswoman Jen Psaki tweeted Monday, CBS News reported. "With the pandemic worsening, and more contagious variants emerging around the world, this is not the time to be lifting restrictions on international travel," Psaki wrote.