However, reopening does not mean the pandemic is over, and some public health measures will still be in place for 'mega events' 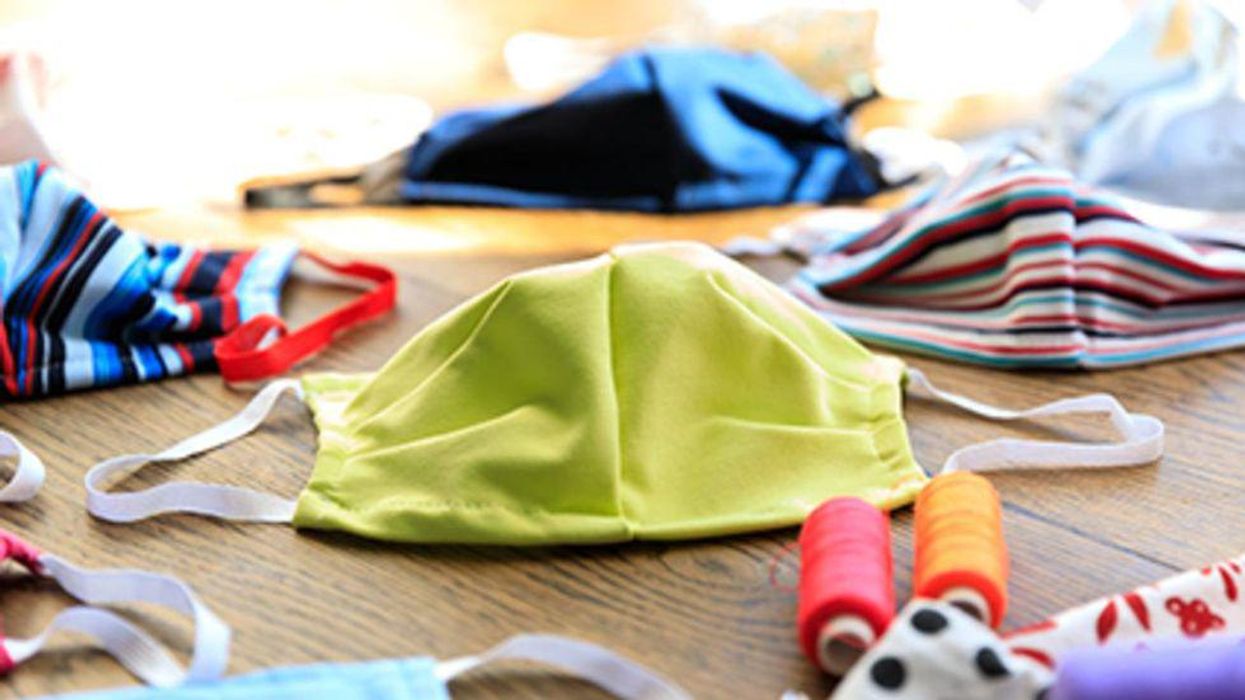 TUESDAY, June 15, 2021 (HealthDay News) -- Most of California's COVID-19 restrictions were lifted on Tuesday and the nation's most populous state is "poised to come roaring back," according to Gov. Gavin Newsom.

State social distancing rules and capacity limits at restaurants, bars, supermarkets, gyms, stadiums, and other locations have been rolled back, and masks will no longer be required for vaccinated people in most settings, the Associated Press reported.

However, businesses and counties can still require them. In March 2020, California became the first in the United States to impose a statewide shutdown. More people tested positive for the virus (3.8 million to date) and more people died (more than 63,000) in California than anywhere else in the country, but it had a lower per-capita death rate than most others, the AP reported.

California now has one of the lowest infection rates (below 1 percent) in the United States. That low rate and a rising number of vaccinated residents -- more than 70 percent of adults have had at least one shot -- led Newsom to announce in April that most pandemic restrictions would be lifted June 15, the AP reported.

However, the governor has repeatedly said the reopening does not mean the pandemic is over, and some public health measures will still be in place for "mega events." For example, people who go to indoor concerts, sporting events, or other large gatherings for more than 5,000 people will have to provide proof of vaccination or a recent negative COVID-19 test, and those who go to outdoor events with more than 10,000 people are "strongly encouraged" to do the same, the AP reported.