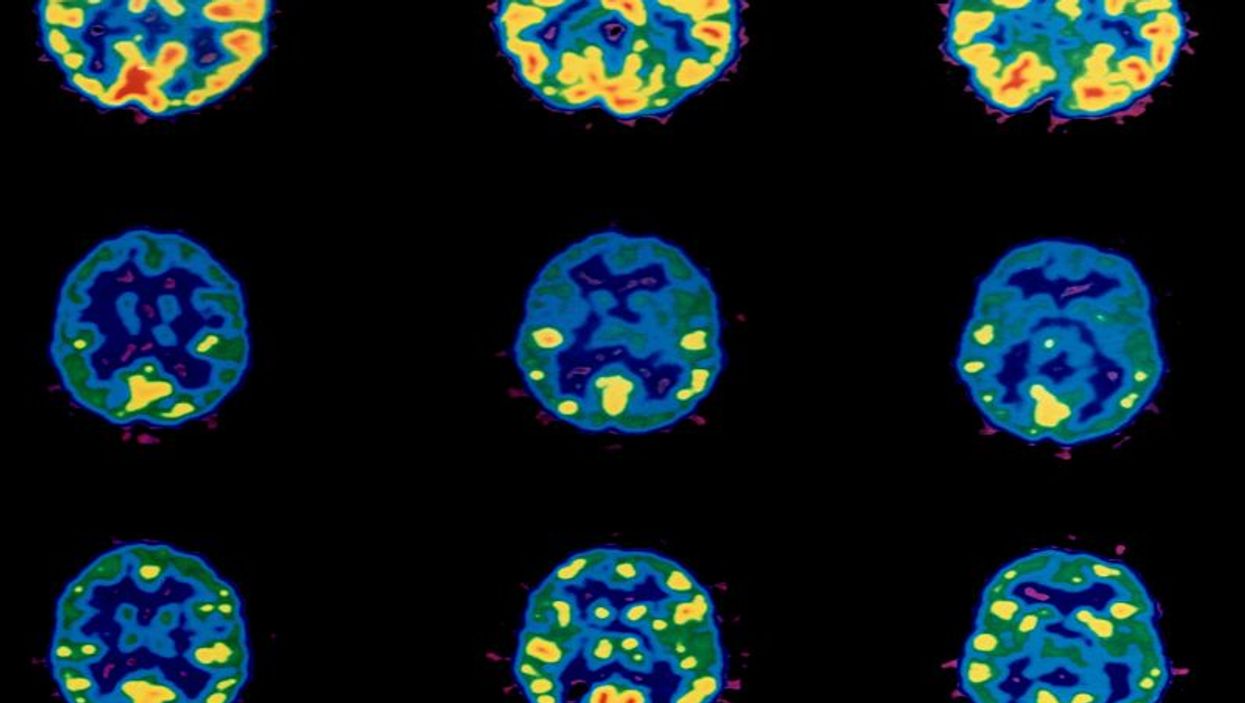 While there have been improvements in short- and medium-term survival rates for patients with the most common type of brain tumor in adults, only 6% of patients live for five years after diagnosis, according to the Mayo Clinic researchers.

Glioblastomas claimed the lives of both Sen. Ted Kennedy in 2009 and his colleague in the senate, John McCain, who succumbed to the cancer in 2018.

The new study's authors believe more aggressive treatments need to be considered for all glioblastoma patients. They published their findings in July in the journal Mayo Clinic Proceedings.

the study was based on a review of nearly 49,000 glioblastoma cases in a national database from 2004 through 2009. It found that only 2,249 patients lived at least five years after diagnosis.

Among those patients who lived for at least five years, the median length of survival was 7 years and 4 months. Median means half lived longer, half lived less time.

Those living longer were relatively younger adults, female and nonwhite, the study found. Other factors in five-year survival included generally good health; higher income; tumors that were on the left side of the brain or outside the brainstem; and radiation treatment.

Tumor size did not appear to have a significant effect on long-term survival, a finding at odds with previous studies.

"The introduction of chemotherapy in the treatment of glioblastoma was revolutionary, although this research suggests that chemotherapy serves more as a temporizing measure against disease recurrence and death," said study senior author Dr. Daniel Trifiletti, a radiation oncologist with the Mayo Clinic in Jacksonville, Fla.

"Considerable work needs to be done to provide hope for patients with glioblastoma," he added in a Mayo news release.

Trifiletti said that will likely require "novel and radical" approaches to treatment.

Gliomas represent about 75% of malignant primary brain tumors, according to previous studies, and glioblastoma, grade 4 glioma, is among the most aggressive forms of cancer.

Trifiletti and his co-authors said nearly all glioblastoma patients should be offered enrollment in a clinical trial. Several studies are underway to test new surgeries, radiation techniques and drug therapies.

"To me, the most exciting area is in cellular therapy," Trifiletti said. "In my lab, I am evaluating the possibility of using targeted cellular therapy as an agent that can synergize with existing therapies, including radiation."