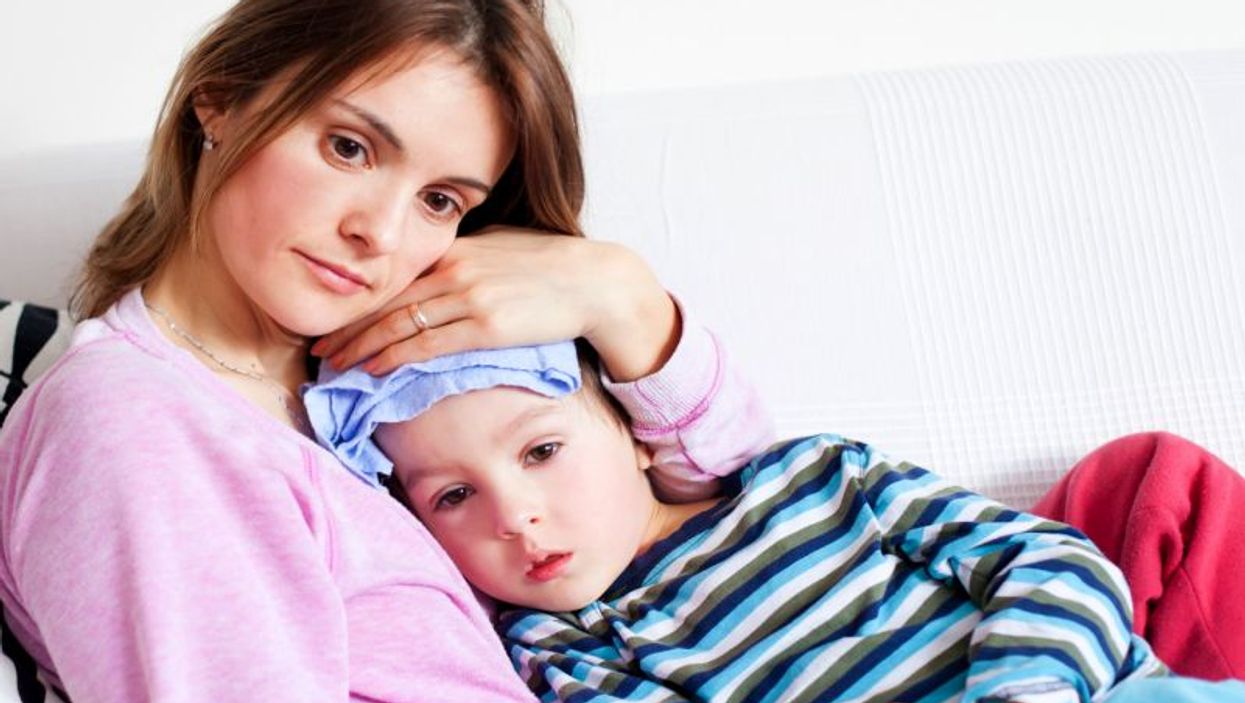 Researchers at St. Jude Children's Research Hospital in Memphis, Tenn., assessed more than 300 survivors in areas such as employment, marital status, ability to drive, independent living and need for help with routine or personal care needs.

"Survival rates have improved dramatically over the past several decades. Unfortunately, we know that survivors are not achieving personal and professional milestones consistent with what we would expect healthy young or middle-aged adults to attain," corresponding author Tara Brinkman said in a hospital release. She is an assistant member of the faculty at St. Jude's.

Aggressive treatments such as cranial spinal radiation, younger age at diagnosis, and hydrocephalus with shunt placement were strong predictors of non-independence, the study authors said in a St. Jude's news release. Thinking impairment was the strongest predictor of whether these patients were able to function independently.

In the moderately independent group, problems with strength, aerobic capacity and the ability to perform physical functions were associated with non-independence, but thinking impairment was not a factor.

The study was published online Aug. 9 in the Journal of Clinical Oncology.

The American Cancer Society has more on childhood brain and spinal cord tumors.