See What HealthDay Can Do For You
Contact Us
December 21, 2011

40 Years On, the Triumphs and Challenges of America's 'War on Cancer'

In many cases, what was a death sentence is now a manageable condition, although roadblocks remain 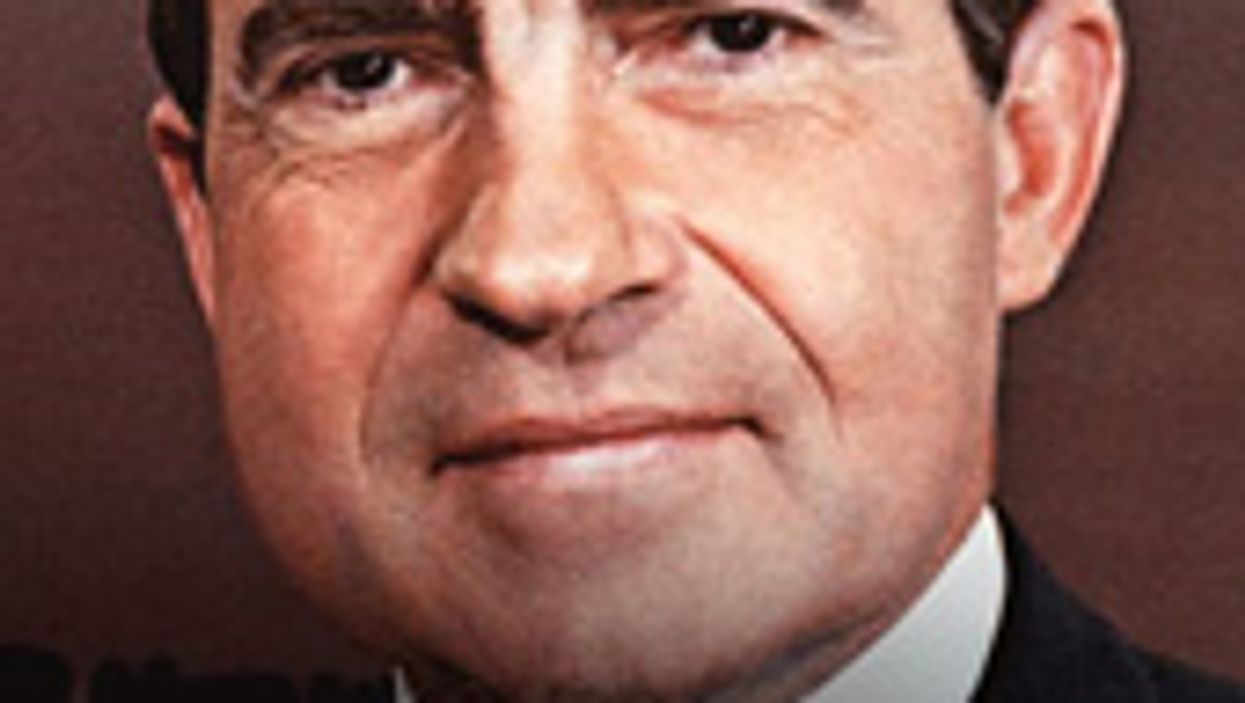 WEDNESDAY, Dec. 21, 2011 (HealthDay News) -- Jack Whelan first knew something was wrong when it got harder and harder to walk from the train station in Boston to the financial district where he worked.

He knew something was terribly wrong when he started getting nose bleeds.

A consultation with an oncologist confirmed Whelan's fears: He had advanced Waldenstrom's macroglobulinemia, a rare form of blood cancer that affects only about 1,500 people in the United States each year.

Forty years ago, Whelan would have had five years to live -- at the outside -- and who knows what his quality of life would have looked like.

But today, five years after his diagnosis and almost 40 years to the day that President Richard Nixon signed the National Cancer Act declaring "war" on cancer, Whelan, 63, is power-walking, raking leaves, shoveling snow and back at work as a marketing executive.

Whelan is just one of the millions of Americans who have benefited from continued advances in cancer research. He has participated in four different clinical trials and is currently taking an experimental drug called LBH589 which, Whelan said, makes him "feel like Popeye the sailor after having spinach."

Just this month, scientists at the Dana-Farber Cancer Institute in Boston, where Whelan is being treated, discovered a single gene mutation present in 90 percent of patients who have this rare type of cancer, raising the hope that an even more targeted treatment will soon be able to attack the disease.

Since Dec. 23, 1971, and the passage in Congress of the National Cancer Act, research has made tremendous progress against what is still one of the world's foremost killers, experts say.

That's no longer the case, however, thanks to advances in early detection, improved therapies and a better understanding of the genetics driving different forms of cancer, he said.

"Forty years ago, fewer than one-third of patients with a diagnosis of cancer lived five years. Almost no children with a diagnosis of the most common form of childhood cancer, acute leukemia, lived [that long]," said Dana-Farber president Dr. Edward Benz Jr. "In 2011, nearly 90 percent of children diagnosed with acute leukemia will be cured and nearly two-thirds of all people diagnosed with cancer will live at least five years."

Since 1991 alone, there's been more than an 18 percent reduction in deaths from cancer, added Dr. Otis Brawley, chief medical officer of the American Cancer Society.

An ounce of prevention

Much of this progress may have started with prevention.

Declines in smoking rates, helped by the landmark U.S. Surgeon General's Report in 1964 linking smoking to cancer, have continued over the decades, preventing countless cases of lung malignancies and other forms of cancer.

Colonoscopies to detect pre-cancerous polyps have not only reduced mortality but prevented many cases of colorectal cancer outright.

The adoption of regular mammography screening for breast cancer is another success story in its own right, as is screening for cervical cancer.

Thanks to, first, the Pap smear (which looks for abnormal cells on the cervix) and now the HPV test (which detects the human papillomavirus that can cause cervical cancer), death rates from cervical cancer in the United States plummeted more than 60 percent between 1955 and 1992, according to the U.S. National Cancer Institute.

No doubt, incidence and mortality from cervical cancer will continue to decline with the advent of another major weapon: newly approved vaccines that prevent infection with the strains of HPV that cause most cases of this type of cancer.

But advances in detection have been complemented by improvements in treatment, the experts added. These include better surgical techniques. For example, studies suggest that women who have a lumpectomy to conserve their breast along with radiation typically have as good a prognosis as women who undergo a full mastectomy.

Targeted radiation has also made treatment much less onerous for prostate cancer patients, and new chemotherapies often arrive with drastically fewer side effects than in decades past.

The age of "targeted therapies" or "personalized medicine" -- an era ushered in by anti-estrogen breast cancer therapies such as tamoxifen (which debuted in the 1980s) -- is here, Brawley said. Those highly targeted medications were later joined by aromatase inhibitors as well as Herceptin (trastuzumab) to attack a specific form of Her2neu-positive breast cancer.

Scientists are also finding new targets for lung, colorectal and other cancers. For example, studies show that Tarceva (erlotinib) can improve the average survival of patients with non-small cell lung cancer by about two months. That may not sound like much but, in lung cancer, it represents a huge stride.

"Wonder drug" Gleevec, a medicine used to push certain blood cancers into remission, is another targeted-therapy success story. In fact, a colleague of Whelan's was diagnosed with chronic myelogenous leukemia while still in his 20s and subsequently died. Had he been diagnosed a few years later, after the discovery of Gleevec, he would have lived, Whelan believes.

Brawley agrees that "personalized medicine is the future," and he predicts many more advances in this area in the next five years.

Dubois added: "We are doing molecular fingerprinting of each individual tumor and, although we're not using that right now to direct cancer care, the idea is once we have that information we will be able to use it to figure out exactly which treatments a patient needs so they're not being given unnecessary treatment. And the treatment they do get is going to be much more effective on the first round of therapy when it really makes the biggest difference."

Doctors now also know that "multi-modality" therapy -- meaning the combined use of surgery, radiation and drug therapy -- "has given people the best chance for good outcomes for particular kinds of cancer," said Benz.

Progress lacking on some fronts

But while there's been undisputed progress, "it's very incomplete progress," Benz and others acknowledged.

"If you look over the past 40 years, on some fronts we've actually been winning and on some fronts we're losing terribly," said Brawley. "We are our own worst enemy in terms of battling cancer with tobacco control, diet and exercise and getting everybody adequate preventive screening and treatment.

"In excess of 200,000 of the 500,000 lives that will be lost from cancer this year could have been avoided if we simply adopted all the cancer-control technologies that we've learned over the last 40 years," he added.

Although the smoking rate has declined dramatically since publication of the U.S. Surgeon General's 1964 report, it's been stalled at about 20 percent for 10 years now, Brawley said.

There are also lingering disparities in both prevention and treatment by race, socioeconomic status and urban versus rural locations, said Brawley.

Cancer therapies are also becoming increasingly complicated and expensive "at a time when the trend in health care and in support for cancer research is going down," added Benz. "I worry that we're going to see increasing disparities as cancer and personalized medicine becomes more complicated and expensive. It will be harder and harder to offer it to everybody who needs it."

Nevertheless, the overall message is a positive one.