Breast Cancer and DDT: Timing of Exposure May Matter 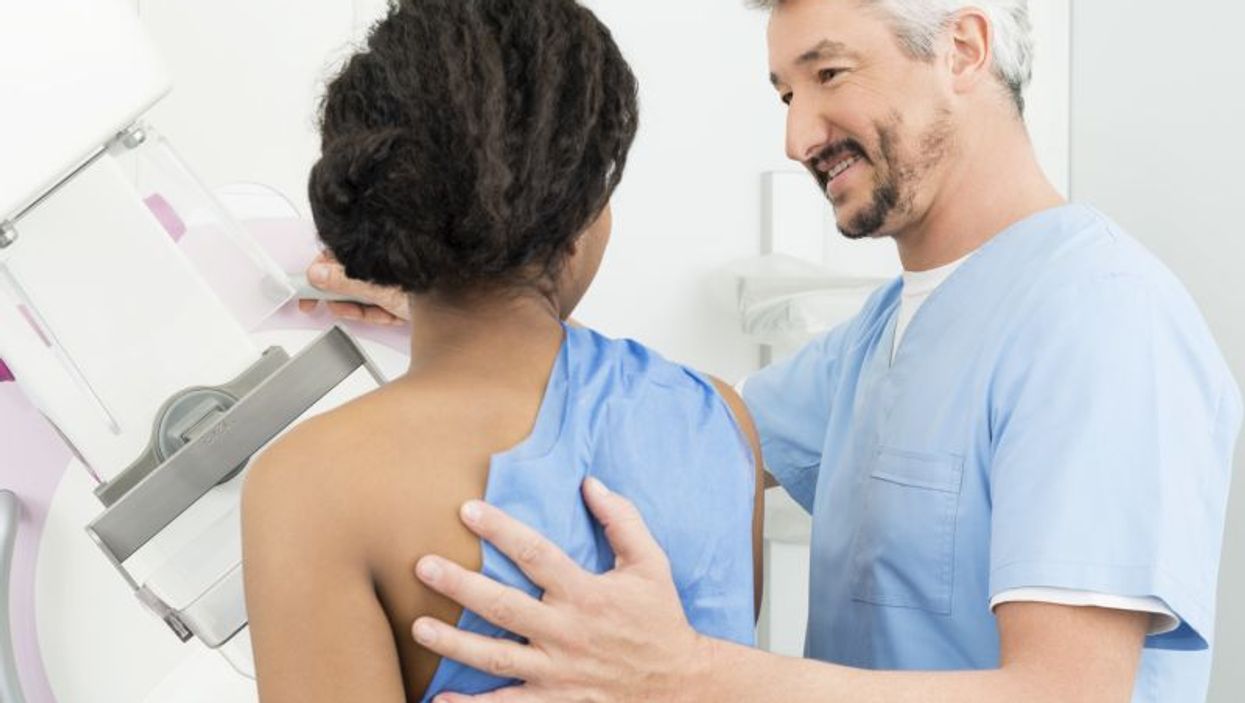 THURSDAY, Feb. 14, 2019 (HealthDay News) -- Exposure to high levels of the pesticide DDT increases breast cancer risk -- but when the cancer surfaces depends on when women first came in contact with the chemical, researchers say.

"What we have learned is that timing really matters," said lead author Barbara Cohn, from the California-based Public Health Institute.

"We know that if harmful exposures occur at times when breast tissue is rapidly changing, such as during puberty, they impact breast development in ways that can later result in cancer," added Cohn.

The breast cancer diagnoses tended to occur about 40 years after exposure to DDT, her team concluded.

For this study, researchers looked at more than 15,500 women in California who participated in the institute's Child Health and Development Studies for nearly six decades. Levels of DDT exposure were determined by analyzing stored blood samples taken from them between 1959 and 1967. The researchers analyzed data on breast cancer cases that occurred up until age 54.

All women who were exposed to high levels of DDT had an increased risk of breast cancer through age 54, the study found.

Among the specific findings:

"The research suggests that DDT affects breast cancer as an endocrine disruptor, that the period of time between first exposure and cancer risk seems to be around 40 years -- and that other endocrine-disrupting chemicals could potentially simulate this kind of risk pattern," Cohn said in an institute news release.

Considering the patterns observed, working backward to determine when a woman first came into contact with DDT could help aid early detection and treatment of DDT-associated breast cancer, Cohn added.

The study was published Feb. 13 in the Journal of the National Cancer Institute.