See What HealthDay Can Do For You
Contact Us
October 13, 2016

And the disparity between black and white women is narrowing, CDC says 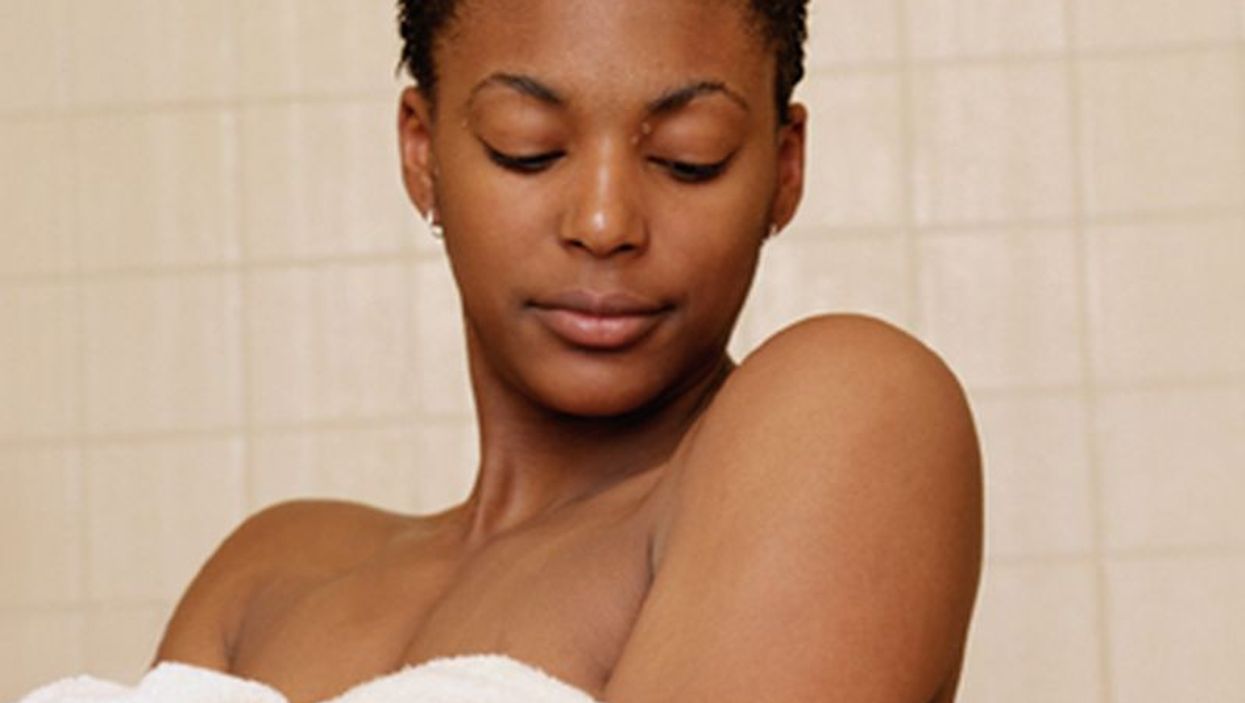 Breast cancer death rates are down overall for both white and black women, though there's still a disparity between the races. Between 2010 and 2014, death rates dropped faster among white women than among black women, about 2 percent a year versus 1.5 percent, according to the study from the U.S. Centers for Disease Control and Prevention.

However, among women under 50, the death rate was the same for both races, the researchers found.

"We hope that the signal we are seeing in younger women we will see in older women as time progresses," said lead author Dr. Lisa Richardson. She's director of the division of cancer prevention and control at the CDC.

"Historically, black women have had higher mortality rates and they still do overall, but for women under 50 the diseases are the same, and that's something we have not seen previously," she said.

The biggest difference between the races in the drop in breast cancer deaths was among women ages 60 to 69. For these women, rates dropped 2 percent per year among white women and 1 percent among black women, Richardson said.

The declines in deaths are largely due to more education about breast cancer, cancer screening and better treatment, she said.

"Women are learning about breast cancer types and doctors are as well, and treatments are being done that are more effective," Richardson said.

Screening has also played a role. "The earlier you find cancer, the more treatable it is," she said.

In addition, better access to care may be a factor, but that won't be known for some time, Richardson said. "We hope over time, as access continues to improve, these rates will continue to drop," she said.

"If you are screened for cancer, understand that the next step is -- if it's abnormal -- to get a diagnosis, and if it is cancer get the proper treatment," Richardson said. "It really is a continuum of screening -- it's not just one test."

The report was released online Oct. 13 in the CDC's Morbidity and Mortality Weekly Report.

Dr. Jacqueline Miller is medical director of the CDC's National Breast and Cervical Cancer Early Detection Program. "The good news is that overall rates of breast cancer are decreasing among black women," she said in a statement.

"However, when compared with white women, the likelihood that a black woman will die after a breast cancer diagnosis is still considerably higher," Miller said.

One cancer expert sees the disparity between white and black women as a problem of inadequate access and care.

"The crux of the issue is we need to all realize there is a substantial proportion of Americans who don't get good health care," said Dr. Otis Brawley, chief medical and scientific officer of the American Cancer Society.

Many black women don't get treatment within the first year after being diagnosed with breast cancer, Brawley said. "We are talking about lousy treatment and no treatment at all as a substantial issue," he said.

Brawley also said, "We need to fix some of the underlying causes of breast cancer, such as the high prevalence of obesity among black women. Obesity is the second leading cause of all cancer in the United States."

"We need a concerted effort to get all Americans adequate therapy and prevention," Brawley said.

To further reduce deaths from breast cancer and close the gap between black and white women, the CDC said better personalized treatments along with screening and getting care after a diagnosis of breast cancer are needed.

Women can help reduce their risk of breast cancer by knowing their family history of cancer, being physically active, eating a healthy diet, maintaining a healthy weight and getting recommended cancer screenings, the agency says.

For more on breast cancer, visit the American Cancer Society.