See What HealthDay Can Do For You
Contact Us
April 6, 2017 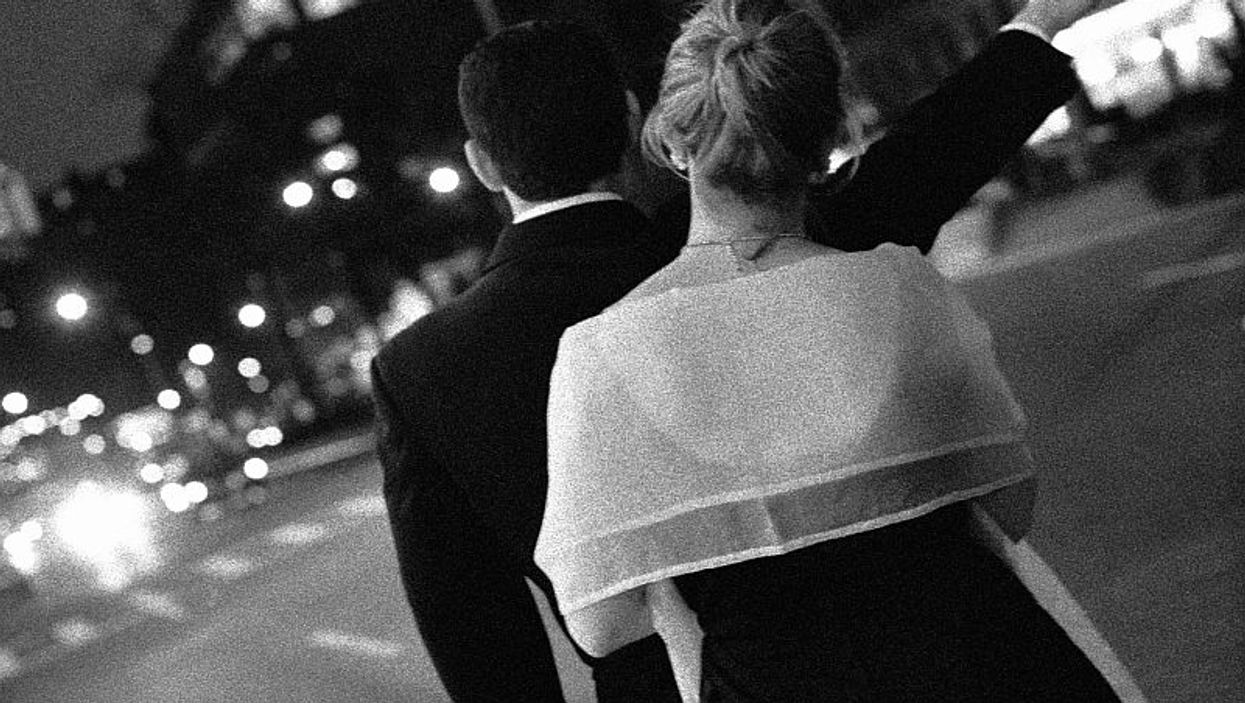 THURSDAY, April 6, 2017 (HealthDay News) -- Women who live where the air is thick with pollutants may be more likely to have dense breasts, a known risk factor for breast cancer, new research suggests.

"It appears that women who have dense breasts have a 20 percent greater likelihood of having been exposed to smog," said study author Dr. Lusine Yaghjyan, an assistant professor of epidemiology at the University of Florida.

On the other hand, women with less-dense breasts were 12 percent less likely to have been exposed to high levels of the fine particles in air pollution that can infiltrate the lungs, she added.

Although other research has revealed a similar link, Yaghjyan noted this latest study is the largest to date on the topic.

As to why the pollution may be linked to more dense breast tissue, "it appears some of the chemicals that might be in those fine particles [in air pollution] might have properties disrupting normal endocrine function," Yaghjyan explained.

The endocrine system includes glands that secrete hormones into the body. So disruption of endocrine function could alter estrogen activity and growth factors, she said, and that may trigger a proliferation of breast cells.

"If that happens, breast density increases," she added.

However, Yaghjyan noted some caveats in the study.

"It's the first step and we need more studies, especially trying to understand if there is a causal link or just an association. This [study] does not show any causal link," she said. "For us to prove causality, we need much more than a single study."

In Yaghjyan's study, her team evaluated the records of nearly 280,000 women, aged 40 and older, who had mammograms. The researchers classified their breasts as either dense or fatty, using standard definitions.

The investigators also evaluated how polluted the areas were where the women lived, to come up with the risk calculations.

Surprisingly, the researchers found that high ozone levels had the opposite effect on breast density. Earlier research has suggested ozone can trigger cell death, which might explain why greater ozone exposure would be associated with less-dense breasts, the researchers said.

Peggy Reynolds is senior research scientist at the Cancer Prevention Institute of California. She said the findings "offer additional evidence for the potential role of air pollutants and the risk of breast cancer."

However, the findings also raise a number of questions about why and how air pollution seems to increase breast density, Reynolds said.

"Living in areas with poor air quality certainly presents risk for a number of adverse health consequences," she said. It's crucial to understand the consequences better and to see continued public policy efforts to improve air quality, she added.

Both Reynolds and Yaghjyan agreed that it's too soon to make any recommendations to women living in heavily polluted areas about how to reduce their potential breast cancer risk.

The study was published online April 6 in the journal Breast Cancer Research.