Side effect is very rare, tied to drug-linked inflammation of hands, experts say 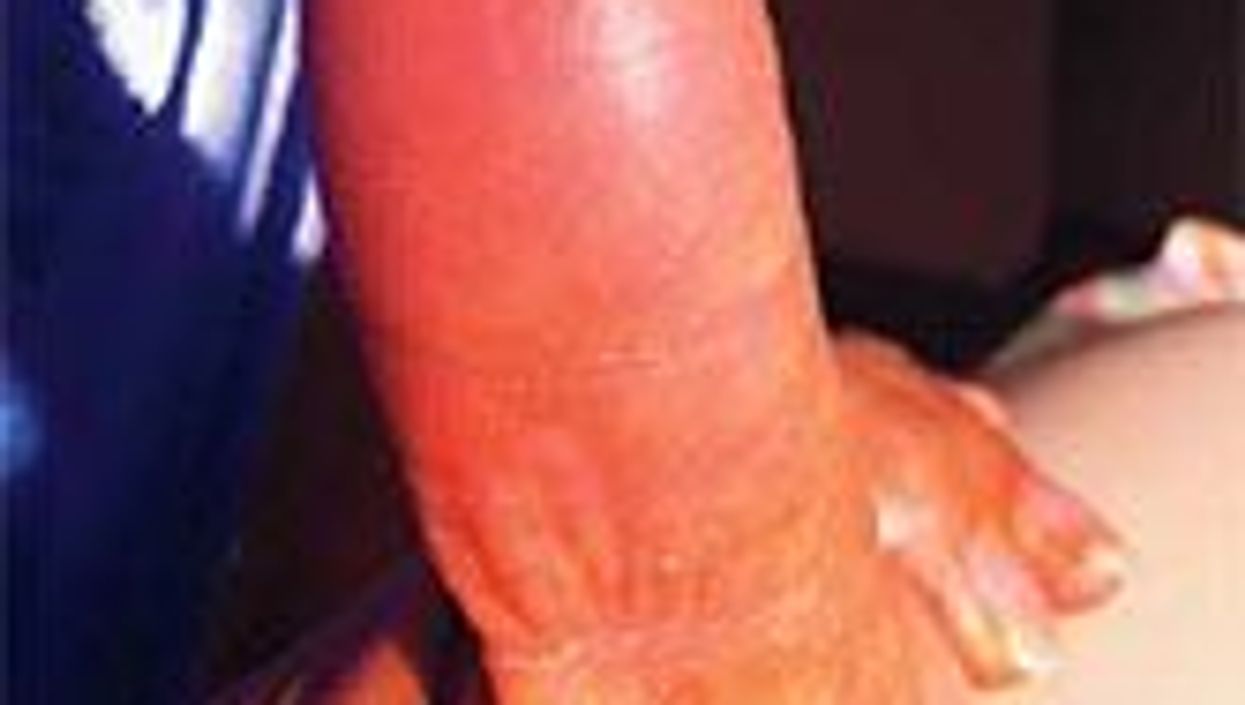 WEDNESDAY, April 15, 2015 (HealthDay News) -- A 65-year-old breast cancer patient ran into an unexpected problem with her bank: She was denied a transaction because her fingerprints had disappeared.

Reporting in the April 16 issue of the New England Journal of Medicine, doctors in Mexico said the woman's unusual case was due to the effects of chemotherapy for an advanced breast cancer that had spread to the lungs.

A chemotherapy side effect called "hand-foot syndrome" appears to be tied to the fingerprint loss, wrote Drs. Yanin Chavarri-Guerra and Enrique Soto-Perez-de-Celis, of the Institute of Medical Science and Nutrition in Mexico City. They described the syndrome as "characterized by redness, swelling, and pain on the palms of the hands or soles of the feet."

The patient in question experienced hand-foot syndrome that was so bad it interfered with everyday tasks, the two physicians said.

"Loss of fingerprints is a rare complication of chemotherapeutic agents that cause hand-foot syndrome," added an expert in the United States, Dr. Stephanie Bernik.

"Skin sloughing and peeling with associated swelling is not so uncommon, but the occurrence to the extent that fingerprints may disappear is extremely unusual," said Bernik, chief of surgical oncology at Lenox Hill Hospital in New York City.

The good news for the patient was that the chemotherapy -- a combination of capecitabine and bevacizumab -- seemed to shrink the lung tumors, so the dosage was reduced. But while the hand-foot syndrome dissipated, the loss of fingerprints appears permanent, the doctors wrote.

"Usually the symptoms [of hand-foot syndrome, such as skin peeling] are reversible but apparently that was not the case with this patient," Bernik said.

"Health care workers and patients need to be aware of this possible rare result of chemotherapy, especially in an age where use of fingerprints for identification is increasing," she added.

The physicians noted that they provided the patient "with a letter explaining that the chemotherapy was responsible for her lack of fingerprints."

Find out more about breast cancer care at the American Cancer Society.