See What HealthDay Can Do For You
Contact Us
November 27, 2019 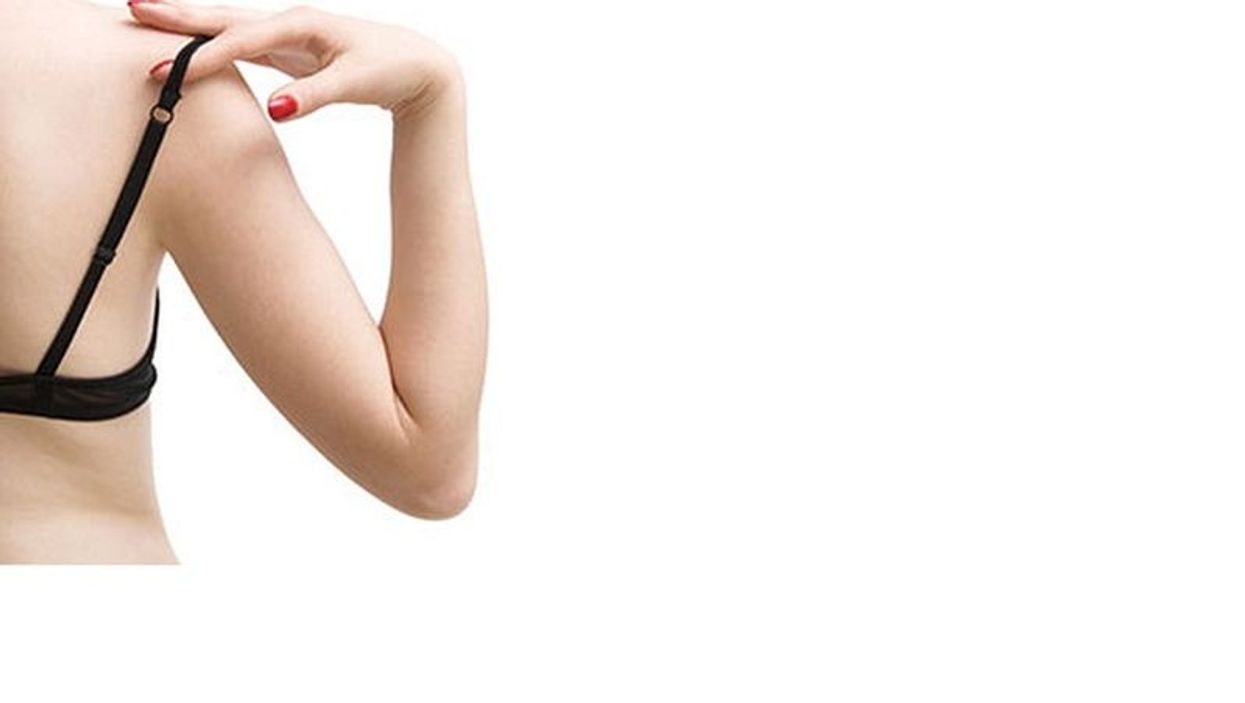 WEDNESDAY, Nov. 27, 2019 (HealthDay News) -- Health experts already know that women with extremely dense breasts don't get the same benefit from mammography as women without very dense breast tissue. But what hasn't been clear is if MRI screening might spot cancers that mammography didn't.

However, MRI screening also resulted in a higher rate of false positive results compared to mammography.

"The benefits need to be carefully weighed against the harms, as MRI examination is more expensive, and it requires the injection of a contrast agent into the body. MRI will also detect abnormalities that later turn out not to be breast cancer after all," explained study senior author Carla van Gils. She's a professor of clinical epidemiology of cancer at University Medical Center Utrecht in the Netherlands.

"Also, MRI may detect breast cancers that grow so slowly that they would never have caused health problems and therefore are treated unnecessarily," van Gils added.

"This is a very well-done study addressing a difficult conundrum that faces millions of women," Wender said.

"It's very important to realize that women in the highest category of breast density face two problems -- they are both more likely to develop breast cancer and more likely to have it missed on mammogram," Wender said.

The current study was a multicenter randomized controlled trial including more than 40,000 women in the Netherlands. The women were between 50 and 75 years old.

All had extremely dense breast tissue. They all had a normal mammography screening. A little more than 8,000 were invited to also have an MRI screening in the year between their mammographies.

The researchers found the interval cancer screening rate was 2.5 per 1,000 screenings in the MRI group compared to 5 per 1,000 in the mammography-only group.

This study "is a first important step towards evidence for supplemental screening for MRI, but there are still questions to be answered and benefits and harms that need to be carefully balanced," van Gils said.

She added that the researchers are conducting a study using mathematical modeling that will help predict what the long-term benefits of MRI screening might be.

Wender agreed that there are still questions to be answered before MRI screening might become more commonplace.

"This won't change practice immediately. MRI is not widely available. It's not covered by insurance. It's expensive. It's certainly not standard of care or included in major guidelines. But what this study provides is a direction -- a path for us to follow," he said.

The study results are in the Nov. 28 New England Journal of Medicine.

Learn more about breast MRI from the American Cancer Society.