Drugs Previously Thought to Be Toxic May Stop Spread of Cancer

Medications target cancer stem cells, which are resistant to most other drugs, study says 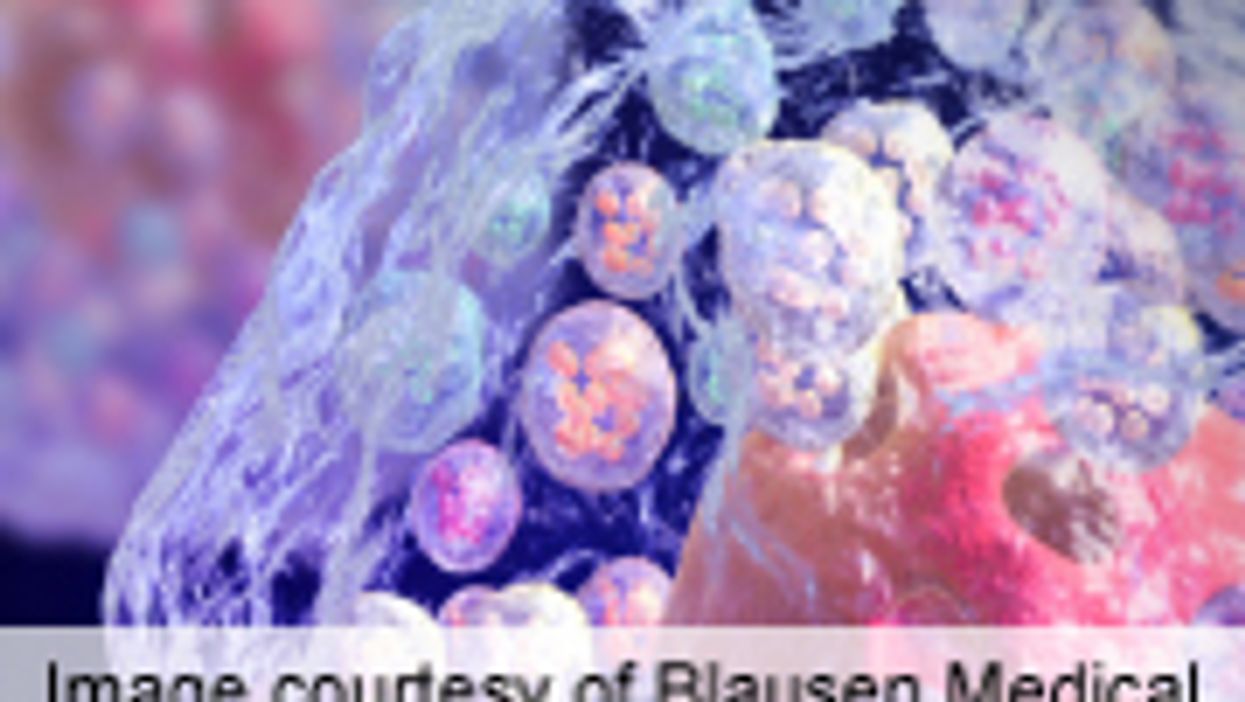 FRIDAY, March 30, 2012 (HealthDay News) -- Two drugs previously thought to be too toxic for human cancer treatment may stop the growth of cancer cells without killing healthy cells and damaging DNA when used in small doses, researchers have found.

Unlike conventional chemotherapy drugs, which poison and kill any rapidly dividing cells by damaging cellular machinery and DNA, these drugs -- azacitidine (AZA) and decitabine (DAC) -- specifically target cancer stem cells, which cause cancer to spread and are resistant to most drugs.

"Low doses of AZA and DAC may reactivate genes that stop cancer growth without causing immediate cell killing or DNA damage," Dr. Stephen Baylin, a professor of oncology and deputy director of the Johns Hopkins Kimmel Cancer Center in Baltimore, said in a news release from Hopkins.

Although AZA and DAC were dismissed as too toxic for the treatment of common cancers, the drugs have been effective in treating a small number of patients with advanced lung cancer and myelodysplastic syndrome. Based on those positive clinical outcomes, the Johns Hopkins researchers decided to re-evaluate the drugs for use in cancer treatment.

Back in the lab, they treated leukemia, breast cancer, lung cancer and colon cancer cell lines with low doses of AZA and DAC for three days. A week later, the treated cells were transplanted into mice and observed for up to 20 weeks.

The researchers found the anticancer effects of the drugs continued long after treatment stopped.

After treatment with AZA and DAC, the cancer cells returned to a more normal state and eventually died, Baylin said.

"Our findings match evidence from recent clinical trials suggesting that the drugs shrink tumors more slowly over time as they repair altered mechanisms in cells and genes return to normal function," Baylin said.

The team noted, however, that more research is needed to determine exactly how the drugs work.

Clinical trials already have begun among patients in advanced stages of breast and lung cancer, the researchers said, and trials in colon cancer patients also are planned.

The researchers noted previous research has shown the drugs could make other anticancer treatments more effective. The drugs could become part of a combined treatment approach for certain cancers, they said.

The findings, which were published recently in the journal Cancer Cell, are expected to be presented Sunday at a Stand Up to Cancer press event in Chicago.