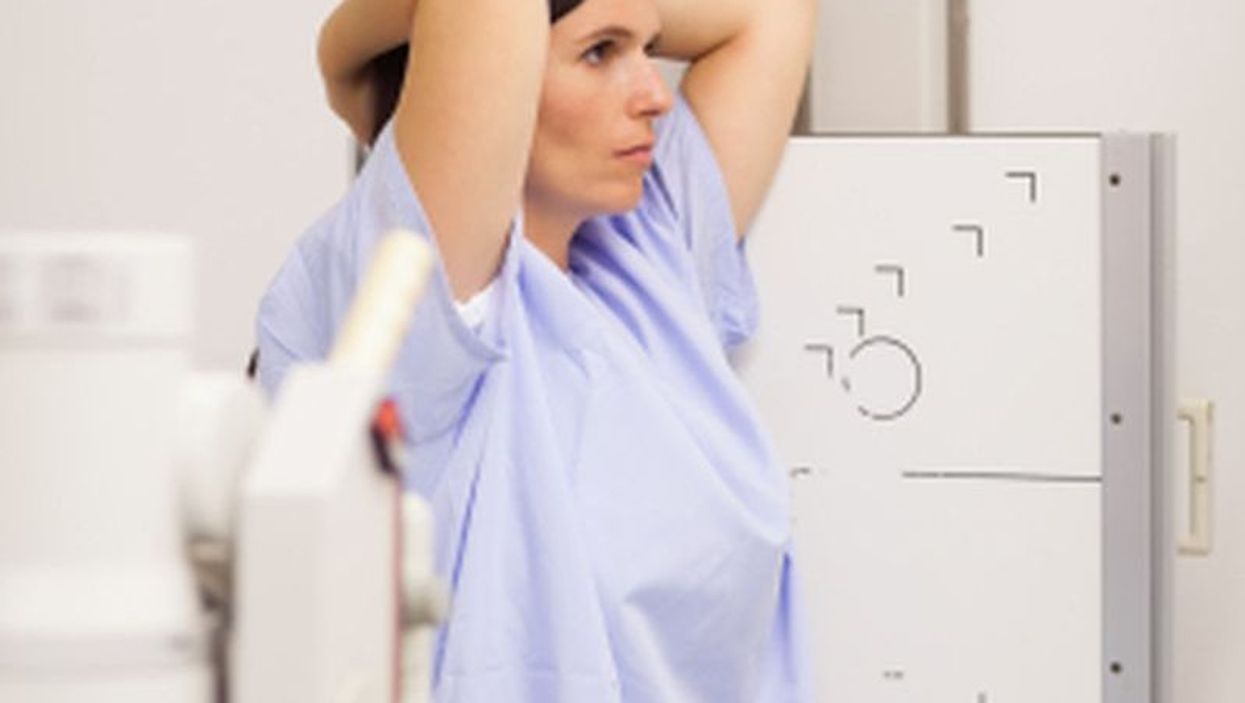 TUESDAY, Jan. 12, 2016 (HealthDay News) -- A cancer diagnosis is costly, and new research suggests that it remains costly even after the disease has been treated.

For example, the study found that non-elderly survivors of colon cancer had extra expenses of about $20,000 annually. Those extra expenses included direct medical costs, as well as lost productivity. For survivors of breast cancer under 65, the economic burden totaled about $14,000, and for prostate cancer it was approximately $9,000, the research revealed.

The findings are scheduled for publication in the May issue of the Journal of the National Cancer Institute.

A previous study -- published in the October issue of the journal Cancer -- also revealed significant economic fallout from a cancer diagnosis. That study said that people in the United States diagnosed with cancer miss hundreds of hours of work, are less likely to remain employed and suffer major drops in income.

Compared to people without a cancer diagnosis, cancer survivors between the ages of 18 and 64 faced extra medical expenses -- not including expenses such as lost productivity -- each year of about $3,600 if they had prostate cancer. Medical costs were about $5,100 more for female survivors of breast cancer and about $8,600 for colon cancer survivors. Cancer survivors are also likely to miss more than a week of work each year, the researchers found.

In elderly cancer survivors, the additional annual medical costs ranged from $2,300 to $4,900. There was no additional loss of productivity when compared to other elderly people who hadn't been diagnosed with cancer, the study showed.

Medical expenses included in the study were costs for services, such as office and hospital visits, medications and home health care. For example, colon cancer survivors under the age of 65 typically paid almost $600 more a year for medication than people without cancer. They also spent almost $5,000 more on costs connected to office visits. And, typically colon cancer survivors spent about $3,500 a year on inpatient care, the study reported.

Cancer survivors often have to cope with a variety of ongoing medical expenses such as medication, check-ups and treatment for issues like thinking problems, fatigue and side effects, explained Kathryn Weaver. She is an associate professor of social sciences and health policy at Wake Forest School of Medicine, in Winston-Salem, N.C.

The study authors noted that the findings don't include changes that might come from the Affordable Care Act, sometimes called Obamacare. But, Zheng said health care reform may dramatically improve these numbers by making it easier for people with pre-existing conditions to get insurance and eliminating patient costs for certain preventive procedures.

What can people do to get help with handling the costs of surviving cancer?

"Most cancer facilities should have a financial counselor who's available to help talk about resources, and nonprofits may offer visits with financial planners at free or reduced cost," Weaver said.

However, "this can be a difficult process for patients, since it is hard to find reliable information regarding the cost of treatments before they are obtained," said Stacie Dusetzina, an assistant professor of pharmacy and public health at the University of North Carolina at Chapel Hill.

As for future research, Weaver said "we need to understand the long-term effect of higher expenses, not just emotionally but also in terms of how it affects choices that patients make about treatment."

For more about the costs of cancer and resources, visit the American Cancer Society.