See What HealthDay Can Do For You
Contact Us
March 3, 2018 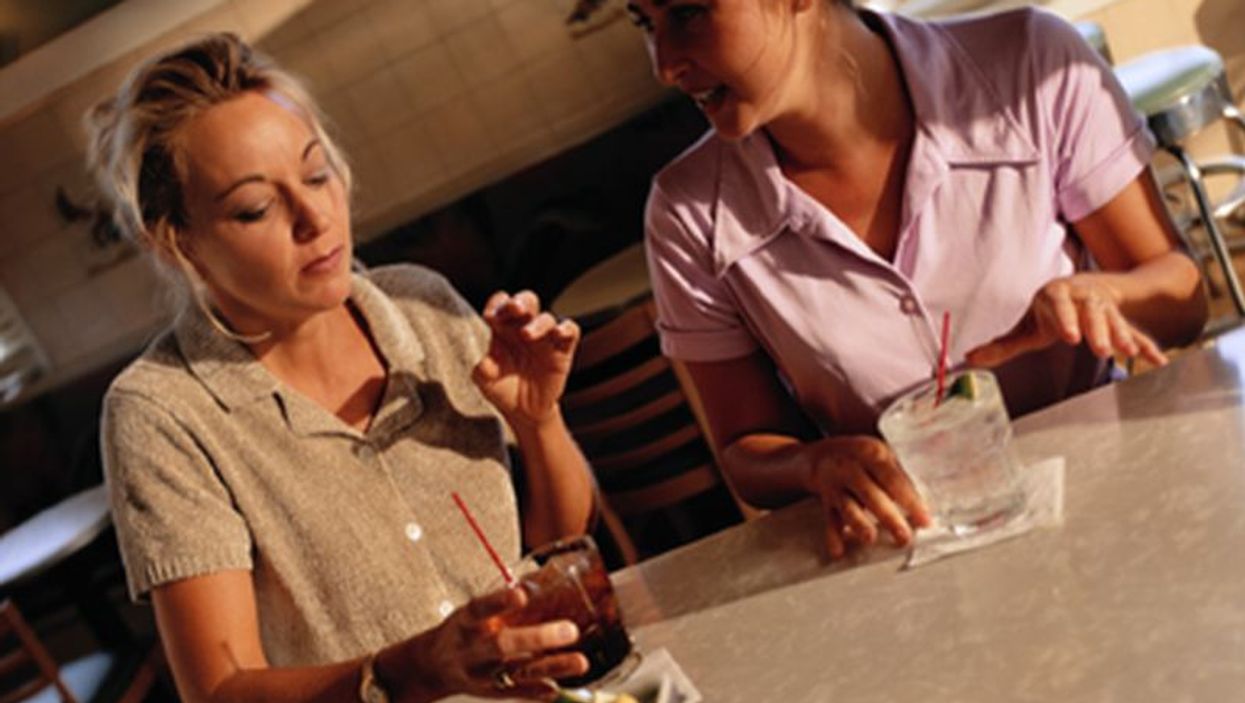 FRIDAY, March 2, 2018 (HealthDay News) -- Women who've had a friend or relative die of breast cancer say they're likely to opt for aggressive prevention measures if they develop the cancer, according to new research.

"The cancer of someone you care about is a lens through which you interpret your own risk," study lead author Tasleem Padamsee said in a news release from Ohio State University.

"Our study suggests that that experience has an impact on how women make decisions about prevention," she said.

Padamsee is an assistant professor of health services management and policy and a faculty affiliate with the Comprehensive Cancer Center at the university.

The findings came from interviews with 50 U.S. women with an elevated risk of breast cancer.

"Women who had traumatic experiences were more likely to view breast cancer as a death sentence, while those with more positive experiences perceived it as a hardship, but one that could be overcome," Padamsee said.

"And the women who had a trauma are the ones who were really willing to consider more aggressive options," she said.

Women in the study who had not lost a relative or friend to cancer tended to favor mammography as a prevention tool and were also open to the idea of genetic testing. They generally weren't interested in more aggressive measures unless a genetic test confirmed they were at increased risk for breast cancer.

Findings that troubled the researchers included that some women did not know about prevention measures that might benefit them. Also, many women said they couldn't afford genetic testing.

"A lot of women said, 'If I had the test and I knew I had a mutation, then I would have surgery' -- and that tells me that we need to work on making sure more women have access to those tests," Padamsee said.

The study was published recently in the Journal of Health Psychology.