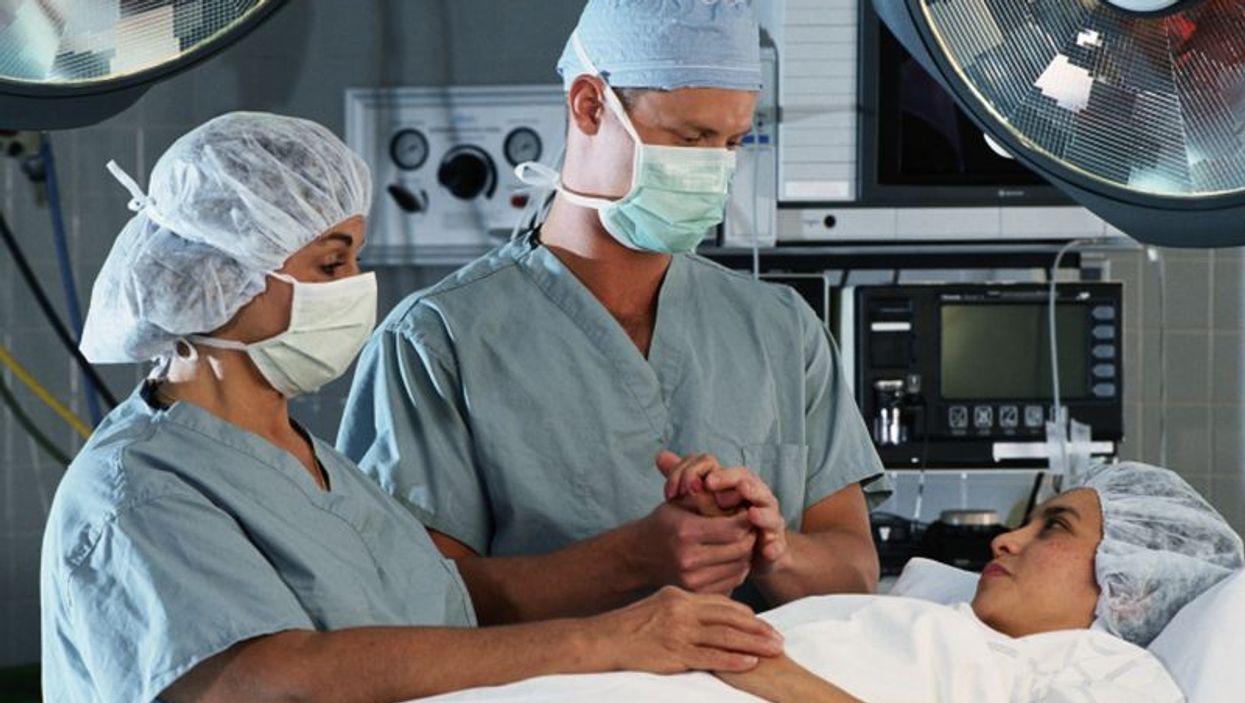 WEDNESDAY, July 19, 2017 (HealthDay News) -- Surgeons performing mastectomies can offer a form of the procedure that allows women to retain the nipple for use in breast reconstruction.

Now, a reassuring study finds that this type of mastectomy doesn't raise a woman's risk for breast cancer recurrence.

"More women are requesting nipple-sparing mastectomy because of the superior cosmetic results. But doctors don't want to take any chances with breast cancer patients' safety for the sake of cosmetic improvement," explained lead researcher Dr. Barbara Smith. She's a surgical oncologist and director of the breast program at Massachusetts General Hospital in Boston.

"Our study, which has one of the longest reported follow-ups after therapeutic nipple-sparing mastectomy in the United States, provides additional support that it's safe to leave the nipple intact during mastectomy with only a few exceptions," she said in a news release from the Journal of the American College of Surgeons. It published the findings online July 17.

Most breast cancer patients are eligible for nipple-sparing mastectomy, which leaves the natural nipple in place. That's different from a standard mastectomy, where the whole breast and breast skin, including the nipple, are removed.

"Often, a woman feels more whole when she keeps her nipple," she said. "Not only does the breast look more natural after [the surgery], a woman who still has fully intact breast skin can often choose to have a single-stage breast reconstruction with an implant, rather than needing a tissue expander (an inflatable breast implant) to stretch the skin over several months."

After a median follow-up of more than four years, there was a 5.5 percent breast cancer recurrence rate. None of the recurrences involved nipples retained during mastectomies, the findings showed.

The cancer recurrence rate among patients in this study was comparable to rates seen after standard mastectomy, Smith said.

The study "encourages those of us who have been waiting for long-term results to now incorporate the procedure into our practices," said Dr. Virginia Maurer, who directs breast surgery at NYU Winthrop Hospital in Mineola, N.Y. She said the hospital has already been offering women these surgeries "for five years with good results."

Dr. Lauren Cassell is chief of breast surgery at Lenox Hill Hospital in New York City. She agreed that "nipple-sparing mastectomies offer our patients a cosmetic approach which allows them to look most like themselves, not to mention avoiding an additional procedure to recreate a nipple."

However, "patients as well as physicians have been wary about the possible increased risk of local recurrence in the nipple areola complex," Cassell said. But the Boston study appears to have laid those fears to rest, she noted.

The American Cancer Society has more on breast cancer surgery.