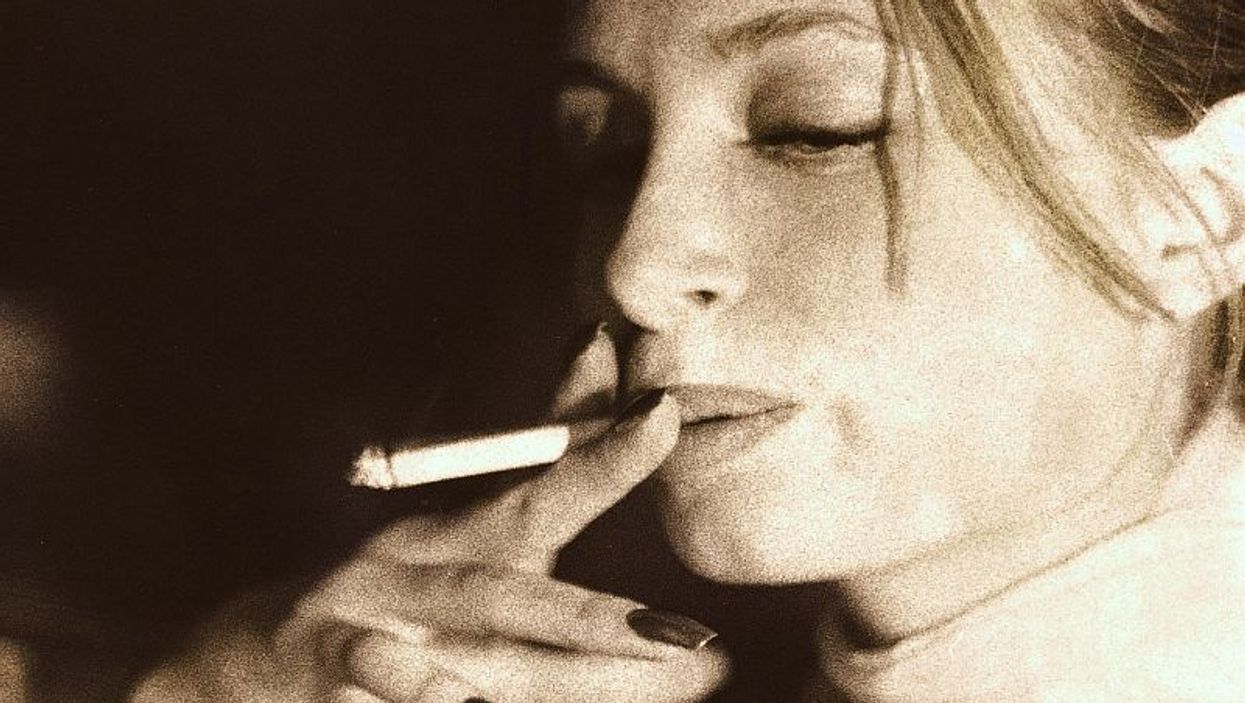 Among breast cancer patients taking a class of drugs called aromatase inhibitors, smokers had a three times greater risk of their cancer returning than nonsmokers, the investigators found. However, the study could not prove a cause-and-effect link.

Smoking had little or no effect on the benefit of other drugs, such as chemotherapy or tamoxifen, or radiation treatment, the study authors added.

"These findings need confirmation. If confirmed, smoking status should be taken into consideration when selecting the type of [breast cancer] therapy," said lead researcher Helena Jernstrom. She is an associate professor of experimental oncology at Lund University Cancer Center in Sweden.

These drugs stop production of the hormone estrogen in postmenopausal women. This reduces the estrogen available to stimulate growth of hormone receptor-positive breast cancer cells.

Hormone receptor-positive breast cancer is the most common type of breast cancer, accounting for about two of every three cases. If caught and treated early, 100 percent of patients survive five years or more, according to the American Cancer Society.

It's not clear why smoking makes aromatase inhibitors less effective, Jernstrom said. Perhaps something in cigarettes makes breast cancer cells resistant to these drugs, she suggested.

In light of these findings, aromatase inhibitors may not be the best choice for women with hormone receptor-positive breast cancer who smoke, since alternative treatments are available that aren't affected by smoking, Jernstrom said.

Of course, "it is always a good idea to quit smoking," Jernstrom said. Breast cancer patients who smoke should seek help to quit and doctors should encourage it, she added.

For the study, investigators followed 1,065 women diagnosed with breast cancer between 2002 and 2012. One in five smoked prior to breast cancer surgery.

The researchers found that women 50 or older who were treated with aromatase inhibitors fared considerably worse during the follow-up period if they smoked than if they didn't.

Only a small percentage of smokers quit during treatment, Jernstrom said. So it isn't known whether giving up smoking while taking aromatase inhibitors increases the drug's effectiveness.

The smokers were also more likely to die from their cancer or other illnesses during the roughly five-year follow-up period, the findings showed.

Dr. Stephanie Bernik, another cancer specialist, said smoking increases the risk of many cancers for decades.

Now evidence exists that smoking could shorten the lives of patients with breast cancer taking aromatase inhibitors, she said. Exactly how this happens needs to be made clear, suggested Bernik. She is chief of surgical oncology at Lenox Hill Hospital in New York City.

"What we do know is that more than ever, patients who smoke, even if just socially, need to make an effort to try to kick the habit in order to optimize their chance for survival," she said.

The study by Jernstrom and colleagues was recently published online in the British Journal of Cancer.

For more on breast cancer, visit the American Cancer Society.