See What HealthDay Can Do For You
Contact Us
July 8, 2016

Why Breast Cancer Survivors Should Exercise 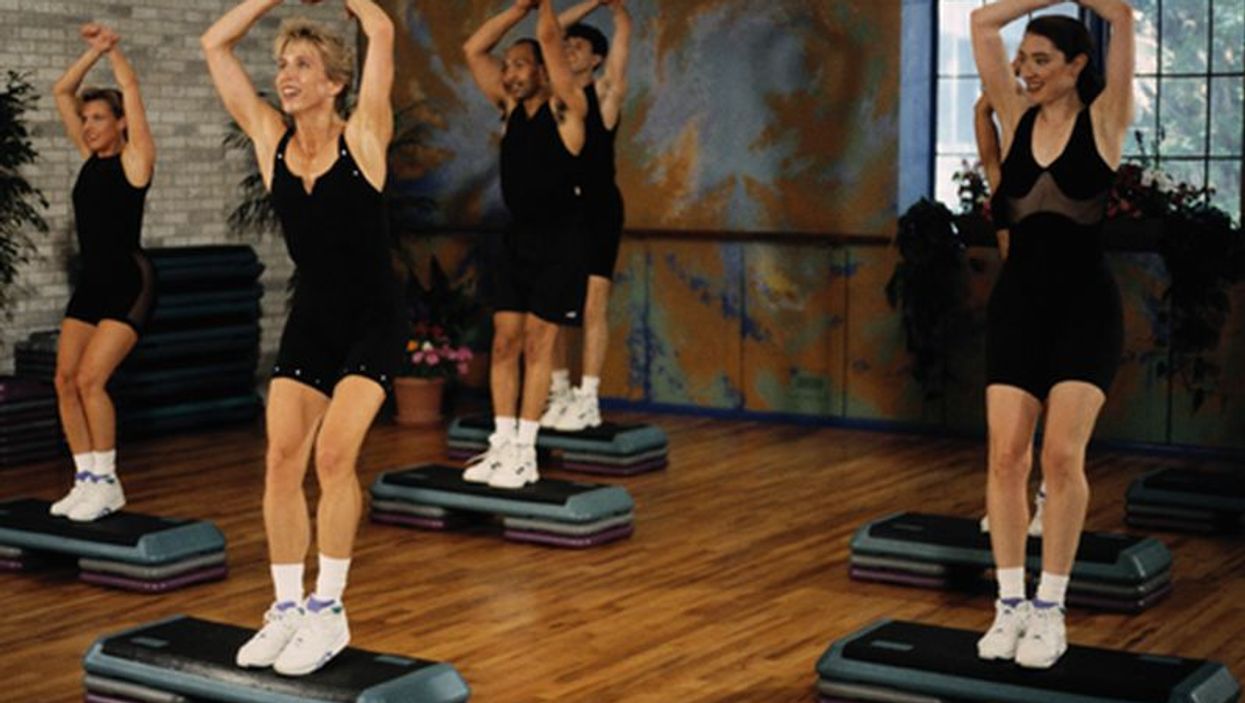 FRIDAY, July 8, 2016 (HealthDay News) -- Excessive stress can lead to memory problems among breast cancer survivors, but exercise can help, according to new research.

"We found moderate to vigorous physical activity actually benefits women psychologically and that, in turn, helps their memory," said the study's lead author, Siobhan Phillips. She is assistant professor of preventive medicine at Northwestern University Feinberg School of Medicine in Chicago.

Post-cancer memory issues are often attributed to chemotherapy or radiation treatments, known as "chemo brain." However, the new study findings suggest "these self-reported memory problems may be in part emotionally related," Phillips said in a university news release.

"These women are frightened, stressed, fatigued, tapped out emotionally and have low self-confidence, which can be very mentally taxing and can lead to perceived memory problems," she explained.

For the study, the researchers examined self-reported memory and exercise data collected from more than 1,800 breast cancer survivors, 362 of whom wore devices called "accelerometers" to track their movement.

In both groups, moderate or vigorous physical activity -- such as brisk walking, biking, jogging or engaging in exercise classes -- was found to reduce stress and fatigue. This has psychological benefits and leads to better memory, the researchers said.

While the study didn't establish a direct cause-and-effect relationship, greater levels of physical activity were also linked to higher levels of self-confidence and less distress. These improvements were also associated with fewer perceived memory problems, the study authors added.

The findings were published July 8 in Psycho-Oncology.

The U.S. National Cancer Institute has more on physical activity and cancer.