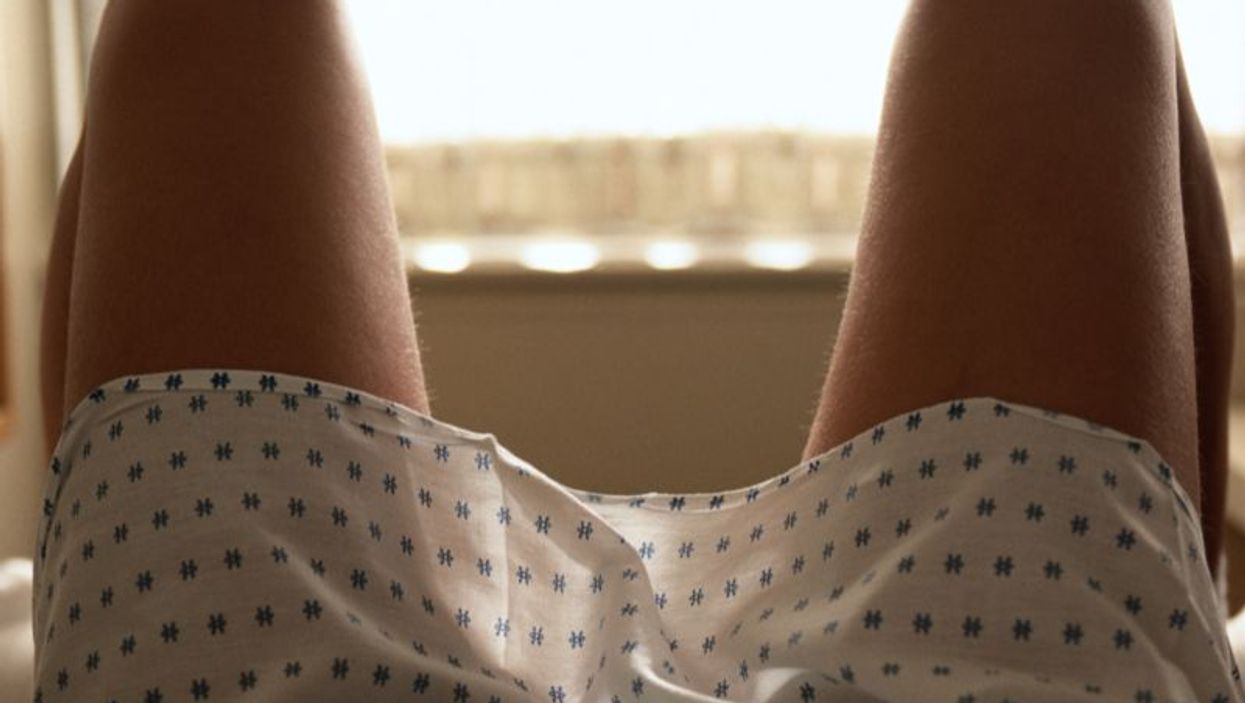 TUESDAY, Feb. 26, 2019 (HealthDay News) -- The community of bacteria or "microbiome" in a woman's cervix might be a harbinger of her risk for cervical cancer, a new study suggests.

For the study, researchers used genetic analysis to identify bacteria present in samples from 144 Tanzanian women who had cervical cancer screenings between March 2015 and February 2016.

Previous research has shown that HPV is responsible for 99 percent of cervical cancers, and that HIV infection is strongly associated with an increased risk of HPV infection.

Women with the high-grade pre-cancerous cervical lesions had a more abundant and diverse mix of bacteria in their cervical microbiomes than women who had no lesions or less serious lesions, according to the study published recently in the journal mBio.

"There are certain families of bacteria that appear to be associated with the higher grades of pre-cancerous lesions," said lead study author Peter Angeletti. He is an associate professor at the Nebraska Center for Virology at the University of Nebraska-Lincoln.

"What we know so far is that there is a relationship between the virus commonly associated with cervical cancer and the microbiome," he added in a university news release.

Mycoplasma bacteria, in particular, may help promote the growth of HPV-related cervical lesions, according to the researchers.

Mycoplasma is a group of bacteria that can cause pneumonia, pelvic inflammatory disease and urinary tract infections. Some forms of the bacteria can be sexually transmitted, according to background information in the news release.

Further research is needed, but the study findings suggest that it may be possible to use the cervical microbiome for cancer screening and diagnosis, or perhaps cancer could be treated or prevented with probiotics or antibiotics, the authors noted.

The U.S. Office on Women's Health has more about cervical cancer.