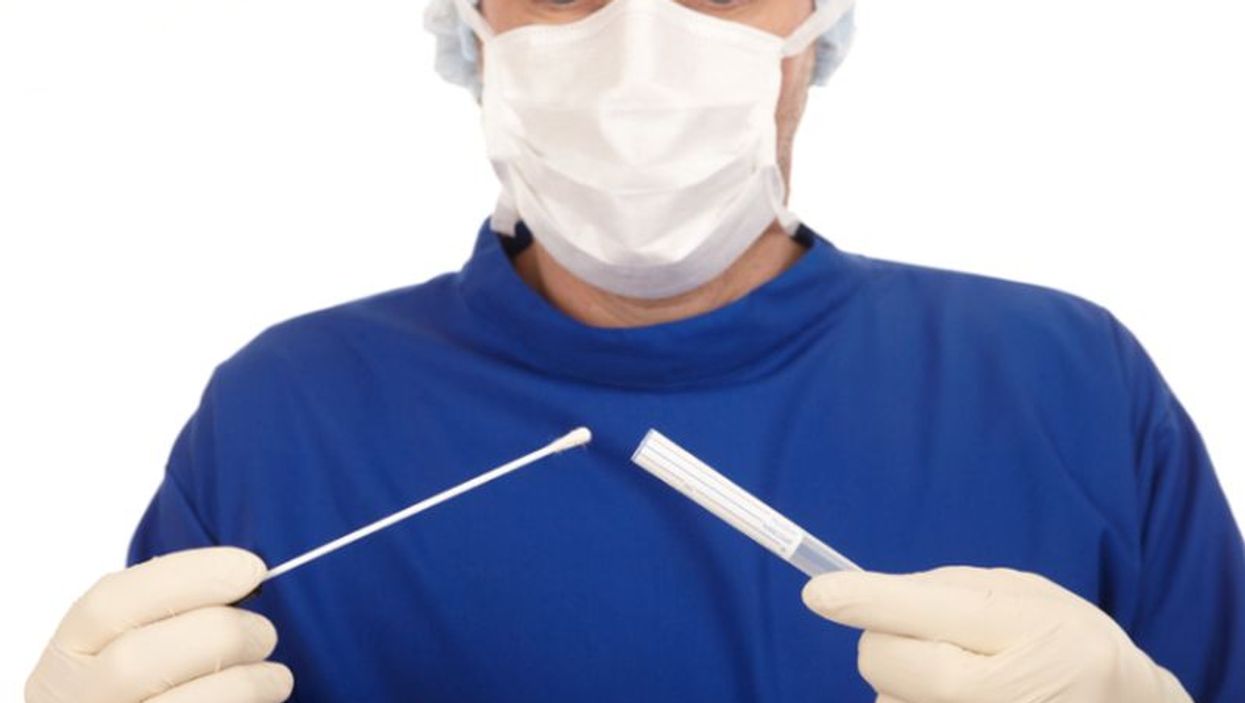 The research included nearly 20,000 women in the Kaiser Permanente Washington (state) system who hadn't been screened for cervical cancer in more than three years.

About half got an HPV (human papillomavirus) self-sampling kit in the mail, which they could complete instead of undergoing a Pap screening. The other half received only standard reminders to get a Pap test from a health care provider.

Screening rates were 26% in the self-testing group and 17% in the standard reminder group. Of the women who used the self-testing kits, 88% tested negative for HPV, meaning they had a low risk of cervical cancer.

"Many studies have shown that an HPV test on a sample that a woman collects for herself performs as well as an HPV test done on a physician-collected sample," said lead author Rachel Winer, a professor of epidemiology at the University of Washington School of Public Health in Seattle.

"Randomized trials in other countries have shown that offering home-based HPV testing increases screening participation, but this was the first U.S. trial to study the impact of mailed kits in a real-world health system setting," Winer said in a university news release. Winer is also an affiliate investigator at the Kaiser Permanente Washington Health Research Institute.

Previous research shows that half of the 12,000 cervical cancers diagnosed each year in the United States are in women who have not be screened for more than three years, which makes them high-priority to get screened, the study authors said.

"We found that mailing unsolicited self-collection kits for HPV testing increased cervical cancer screening by 50% in women who were underscreened for cervical cancer, and that's a particularly hard population to reach," study co-author Diana Buist. She is director of research and strategic partnerships at the institute.

"So, it's a good news story," Buist said in the release. "And now that HPV-only testing is a recognized screening strategy in the United States, it really opens up the possibility for home testing to be a widespread option for women."

The study was published Nov. 6 in the journal JAMA Network Open.