Nerve Damage From Chemo May Affect Cancer Survivors for Years 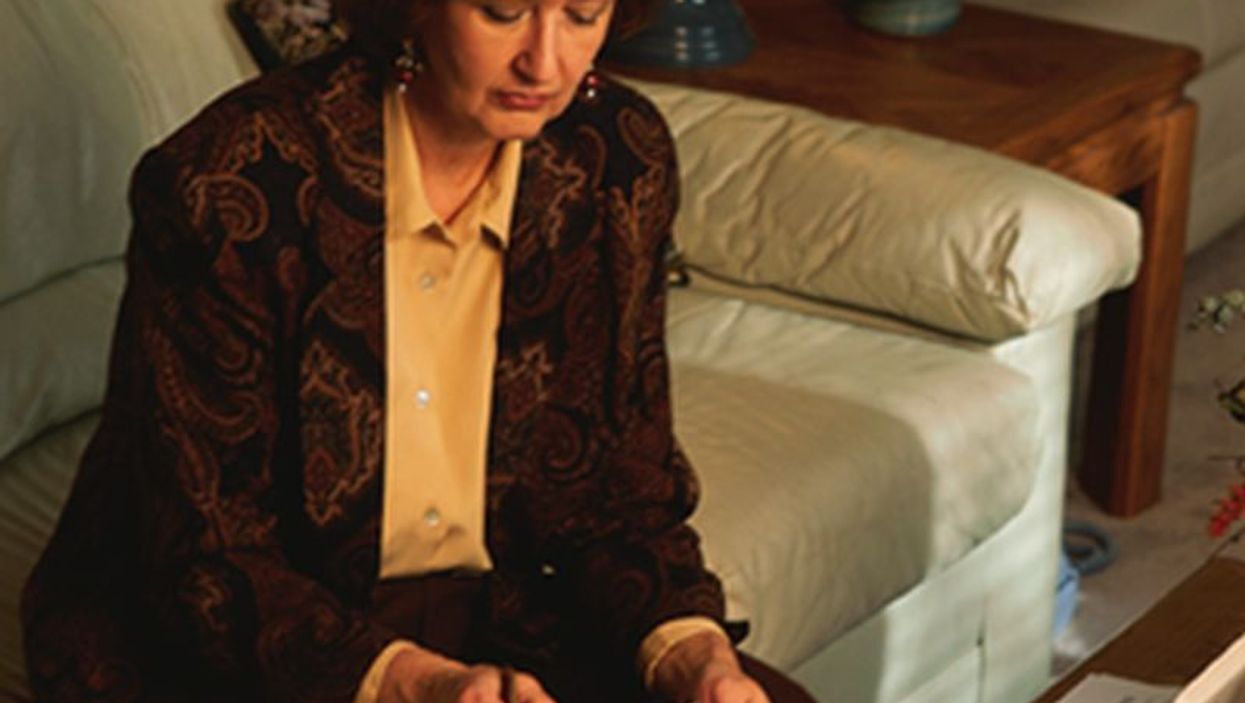 FRIDAY, Jan. 15, 2016 (HealthDay News) -- Many women who survive cancer have symptoms of chemotherapy-related nerve damage in their feet and hands years after treatment, a new study reveals.

Moreover, this nerve damage -- called chemotherapy-induced peripheral neuropathy -- is associated with an increased risk of falls, the study found.

"We can't dismiss neuropathy as a treatment side effect that goes away, because symptoms persist for years in nearly half of women," said lead author Kerri Winters-Stone, a research professor at Oregon Health and Science University in Portland.

The study included 462 women who had survived cancer -- including breast, lung, colon, ovarian or blood cancers. At an average of six years after cancer diagnosis, 45 percent of them still had symptoms of nerve damage, such as loss of feeling in their hands and feet.

These symptoms were associated with much poorer physical functioning and difficulty doing daily tasks, such as cooking and shopping. The women with symptoms also had changes in their walking patterns and were nearly twice as likely to fall as those without such symptoms, the researchers discovered.

Falls can cause broken bones and other injuries, and possibly lead to earlier death, the study authors explained.

The study was to be presented Saturday at the American Society of Clinical Oncology (ASCO) meeting in San Francisco.

"While there are no effective treatments for this side effect, rehabilitative exercise programs may preserve physical functioning and mobility in the presence of neuropathy to help prevent falls and resulting injuries," Winters-Stone said in a society news release.

The findings of studies like this "will allow us to improve and tailor rehabilitation as needed," Markham said in the news release.

Male cancer survivors are as likely as women to have chemotherapy-induced nerve damage, the researchers said.

The U.S. National Institute of Neurological Disorders and Stroke has more about peripheral neuropathy.