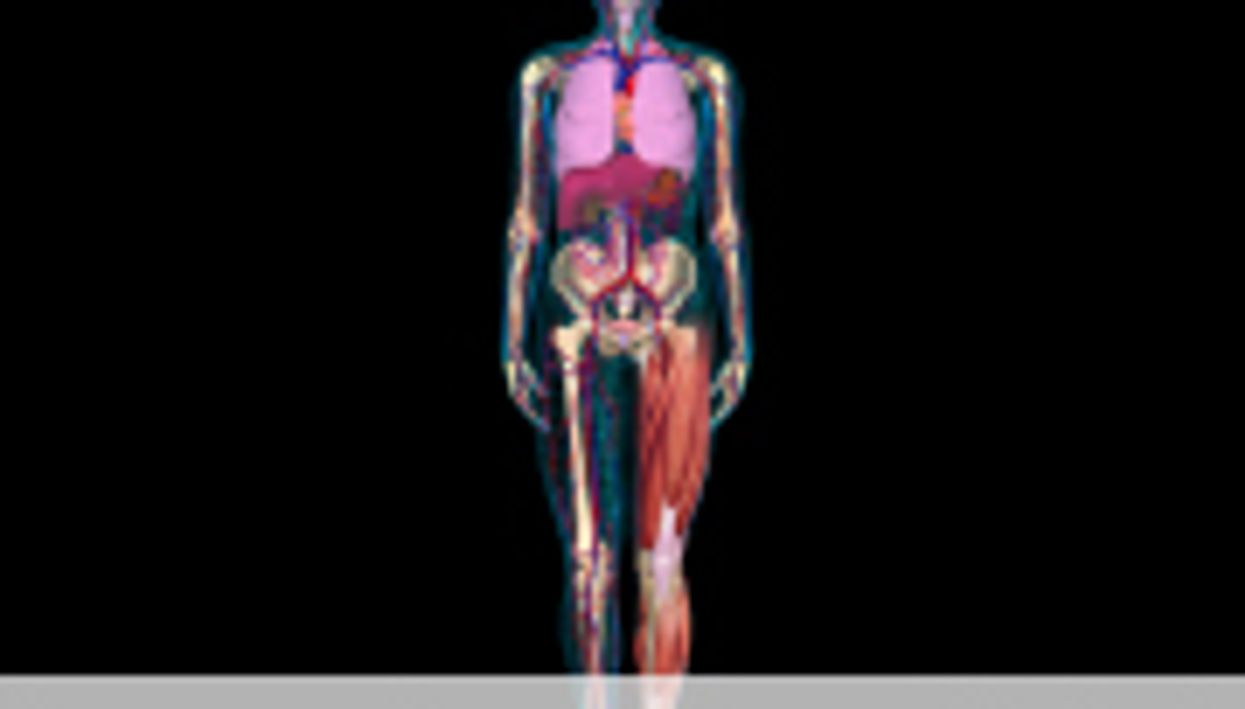 Researchers from the American Society of Hematology noted that patients who were treated with chemotherapy or radiation before such a transplant -- called a "hematopoietic cell transplant," or HCT -- had a significantly higher risk for heart disease later in life.

"While we know that heart disease is a real concern for long-term HCT survivors, small sample sizes and a lack of long-term follow-up in previous studies have only allowed us to look at a small piece of the puzzle of how this chronic condition develops in these patients," the study's first author, Dr. Saro Armenian, medical director of the Pediatric Survivorship Clinic in the Childhood Cancer Survivorship Program at City of Hope in Duarte, Calif., said in a society news release.

"Our study sought to better determine the specific factors before and after transplant that can lead to heart disease in a large group of transplant recipients," Armenian explained.

In conducting the study, the researchers examined the medical records of nearly 1,900 hematopoietic cell transplant recipients to identify factors that could affect their development of risk factors for heart disease. The transplants occurred between 1995 and 2004, and the patients survived for at least one year after the treatment.

The investigators considered the patients' exposure to chemotherapy or radiation before the transplant, the type of hematopoietic cell transplant and whether they were treated for a serious transplant complication known as graft-versus-host disease.

The study found that high blood pressure, diabetes and high cholesterol were more common among long-term survivors of the blood-forming stem cell transplants.

The risk for developing diabetes was 1.5 times higher for hematopoietic cell transplant survivors who underwent total body radiation. Their risk for high cholesterol was 1.4 times higher. The researchers noted this was true regardless of the type of blood-forming stem cell transplant the patient received.

Although it's unclear why total body radiation increased these patients' risk for diabetes and high cholesterol, previous studies have shown that abdominal radiation may contribute to insulin resistance and an increase in belly fat among cancer patients.

The study also found that 45 percent of the patients who received donor stem cells developed high blood pressure, nearly 21 percent developed diabetes and 50 percent developed high cholesterol within 10 years. Meanwhile, only 32 percent of those who received stem cells from their own body had high blood pressure, about 16 percent had diabetes and 43 percent had high cholesterol within 10 years of their transplant.

"Our findings show that the process of receiving a stem cell transplant alone increases a recipient's risk of developing heart disease," Armenian said in the news release. "However, the type of transplant and whether the recipient was treated for [graft-versus-host disease] can also increase that survivor's heart disease risk as well."

"The results of this study demonstrate the importance of intervention strategies that can help mitigate these modifiable heart disease risk factors in transplant recipients before and after transplant, and we hope they can serve as a basis for creating a predictive model to identify those patients at highest risk of developing heart disease."

The study was published online Oct. 3 in the journal Blood.

Although the study found an association between certain factors in stem cell transplant patients and increased heart disease risk factors, it didn't prove that a cause-and-effect relationship exists.