Even many smokers think these warnings should cover up to 75 percent of the label, researchers find 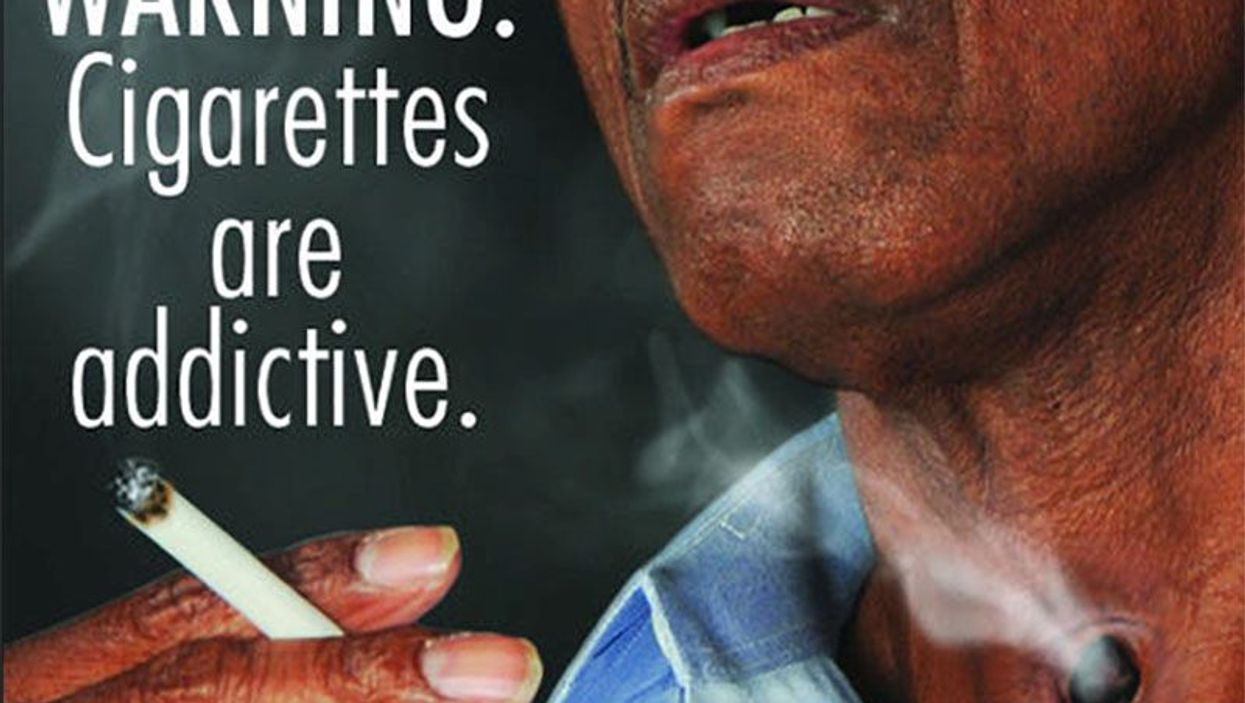 Warnings about the dangers of tobacco use cover roughly 10 percent of the package label. Researchers at the University of North Carolina (UNC) Lineberger Comprehensive Cancer Center found that both smokers and nonsmokers think they should cover as much as 75 percent.

"These findings show there is national public support for implementing larger pack warnings in the United States," said Dr. Adam Goldstein. He is director of Tobacco Intervention Programs at the UNC School of Medicine and a cancer center member. "There's broad support, even among smokers."

A 2009 federal act required the U.S. Food and Drug Administration to implement picture and text warnings covering half of the front and back of cigarette packs. Lawsuits filed by the tobacco industry have blocked the FDA from doing so, the study authors explained in a UNC news release.

For the new study, researchers surveyed just over 5,000 U.S. adults. More than 78 percent of respondents -- including three-quarters of current smokers -- said the warnings should cover 25 percent of the packs.

Seven out of 10 said the warnings should cover half the pack. That included 58 percent of smokers.

More than six out of 10 survey participants favored warnings covering 75 percent of the cigarette package. This was the view of nearly 68 percent overall, and 61 percent of smokers, according to the study published March 28 in the journal PLoS ONE.

Smokers who wanted to kick the habit favored increasing the warnings' size by as much as 50 percent, the findings showed. The researchers noted that previous studies have suggested that larger health warnings are more effective than smaller ones in helping people decide to quit smoking.

According to the study's first author, Sarah Kowitt, "Most adults, including smokers, have favorable attitudes towards larger warning labels on cigarette packs." Kowitt is a doctoral student in the UNC Gillings School of Global Public Health.

"These findings support the implementation of larger health warnings on cigarette packs in the U.S. as required by the 2009 Tobacco Control Act," she said in the news release.

The U.S. Centers for Disease Control and Prevention has more about the health effects of smoking cigarettes.