Stamping 'Smoking Kills' on Cigarettes May Keep Teens From the Habit 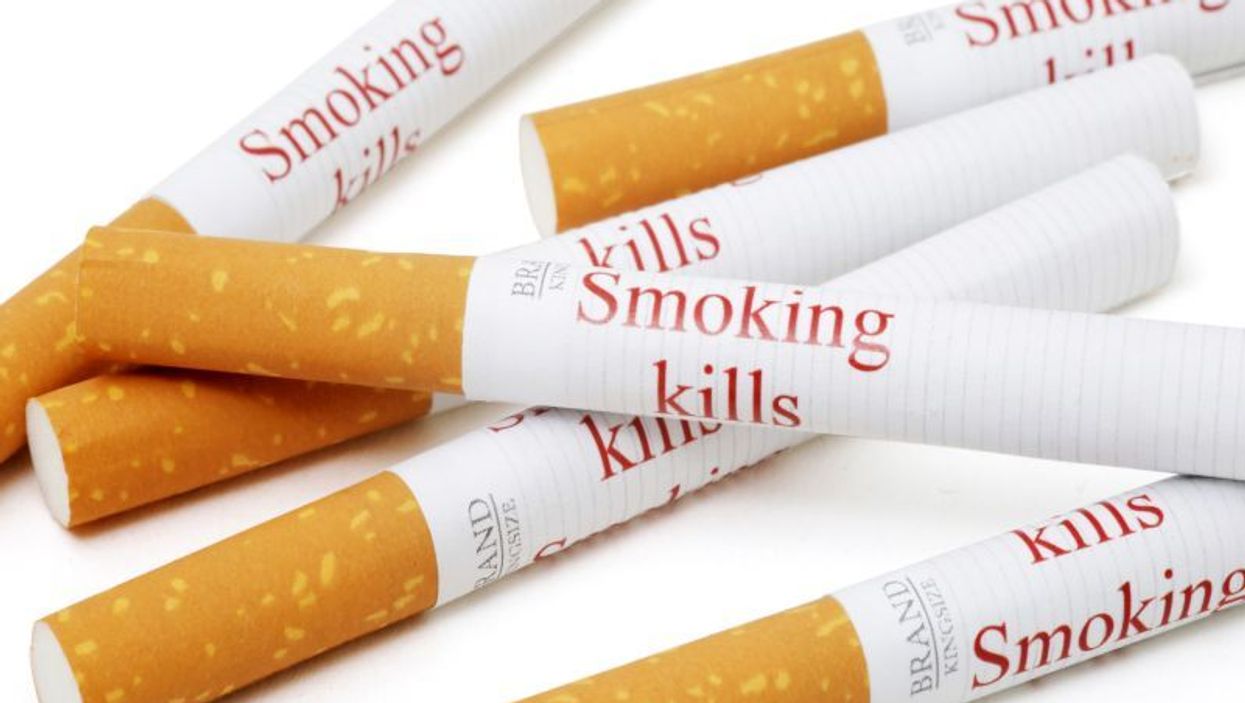 Participants -- including both smokers and non-smokers -- were asked to evaluate various cigarette designs. Included were standard cigarettes, cigarettes with the health warning "Smoking kills" printed on them, and cigarettes that were green.

The result: Young people were about three times less likely to want to try cigarettes that carried the health warning than they were interested in trying the standard cigarettes. They also found the green cigarettes more off-putting than regular ones.

"The study shows how cigarettes can be an important communication tool and that altering their appearance, with a health warning or an unappealing color, can make them less desirable," lead author Crawford Moodie, a Cancer Research UK-funded scientist, said in a news release from the group.

"Young people who start smoking are likely to continue to do so into adulthood, so anything that may deter smoking among this group could help to tackle the potential health repercussions in later life," Moodie said.

The study was published online recently in the journal Nicotine & Tobacco Research.