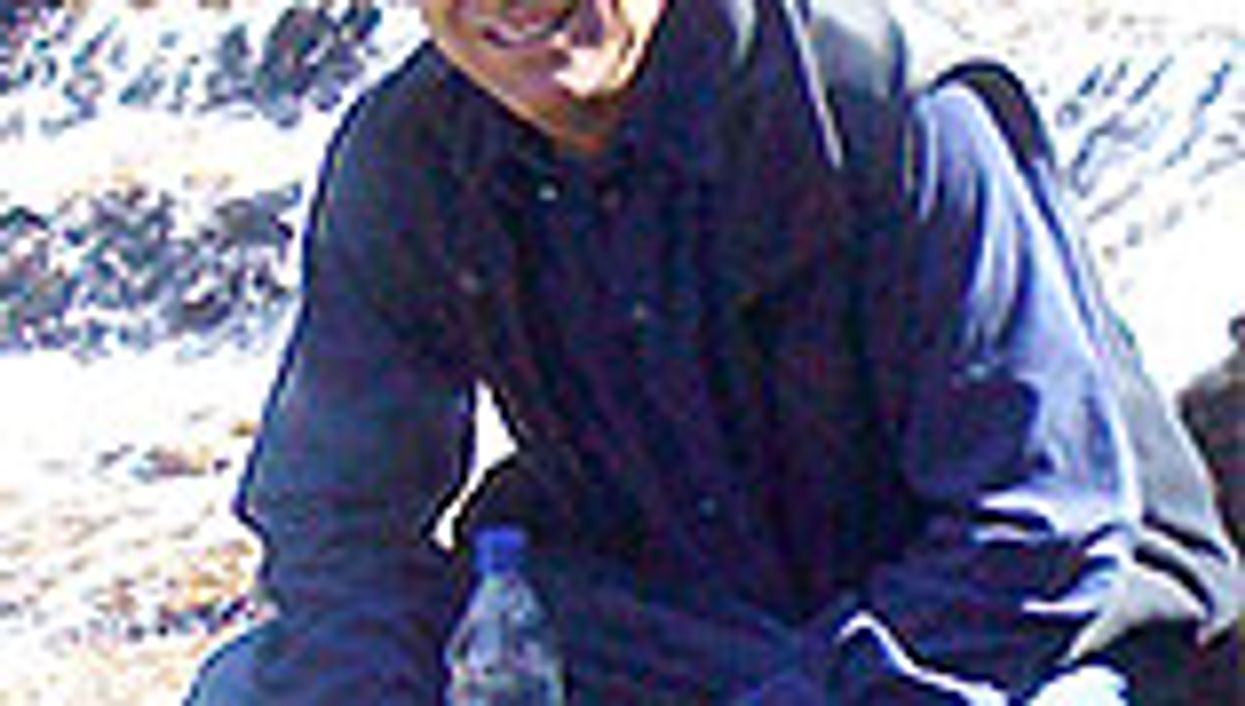 THURSDAY, May 30, 2013 (HealthDay News) -- Like most people, Wisconsin resident Bruce Winkler dreaded the thought of having a colonoscopy.

He figured that because it's recommended that people get their first colonoscopy at age 50, he could easily put off the procedure for a few years. "No one was pushing me into it, and I was perfectly healthy, or so I thought," Winkler said.

At his physical the year he turned 51, his doctor chided him and told him he should schedule a colonoscopy. Maybe after his next checkup, Winkler responded.

But soon after that appointment, he noticed blood in his stool and knew something wasn't right.

It didn't take long before he called his physician and asked to schedule an urgent colonoscopy. "My fear of not getting one was now larger than my fear of getting one," he noted.

Preparing for the procedure was not pleasant, Winkler acknowledged, but he said it's not all that bad. He did recommend making sure that you have full access to a private toilet the night before the test, and he added that he was glad to be home alone that evening.

The sheer volume of the prep liquid was daunting, and the taste unpleasant. "It's not fun, but it's no big deal," he said. "And this part really is the toughest part."

Winkler said that he remembers nothing from the actual procedure but that he knew as soon as he woke up that something was wrong. A nurse told him the doctor had seen something that shouldn't be there, and they were scheduling additional tests. When he asked the nurse to call his wife, they said she was already on her way.

He said he was still groggy from the sedation when the doctor told him he had cancer. The additional tests were to determine how extensive the cancer was.

"I was definitely in shock, but also just relieved to finally know where I stood," he said.

"I was told that the cancer was at a size that it would have started growing at a very rapid rate," he said. "I would have been in much more grave danger in another six months." On the flip side, however, if he'd gotten a colonoscopy when he turned 50, the cancer would have been caught at an earlier stage and he wouldn't have had to endure as intensive a treatment regimen, which he described as "absolutely brutal."

"I was so lucky," he explained. "I responded beautifully to the treatment and was told it was the best response they had seen."

His advice to others holding back from a colonoscopy, fearing the prep or the procedure? "I was anxious for absolutely no reason," he said. "It seemed like the procedure was over before it started, and I had absolutely no memory of anything. There is no reason not to take the time to have this done."

Plus, there's a good chance that "you may have absolutely nothing wrong with your colon," he said. "However, you need to know that the peace of mind is worth well more than the short-term hassle of the colonoscopy."

A companion article explains prepping for a colonoscopy.