See What HealthDay Can Do For You
Contact Us
April 3, 2012 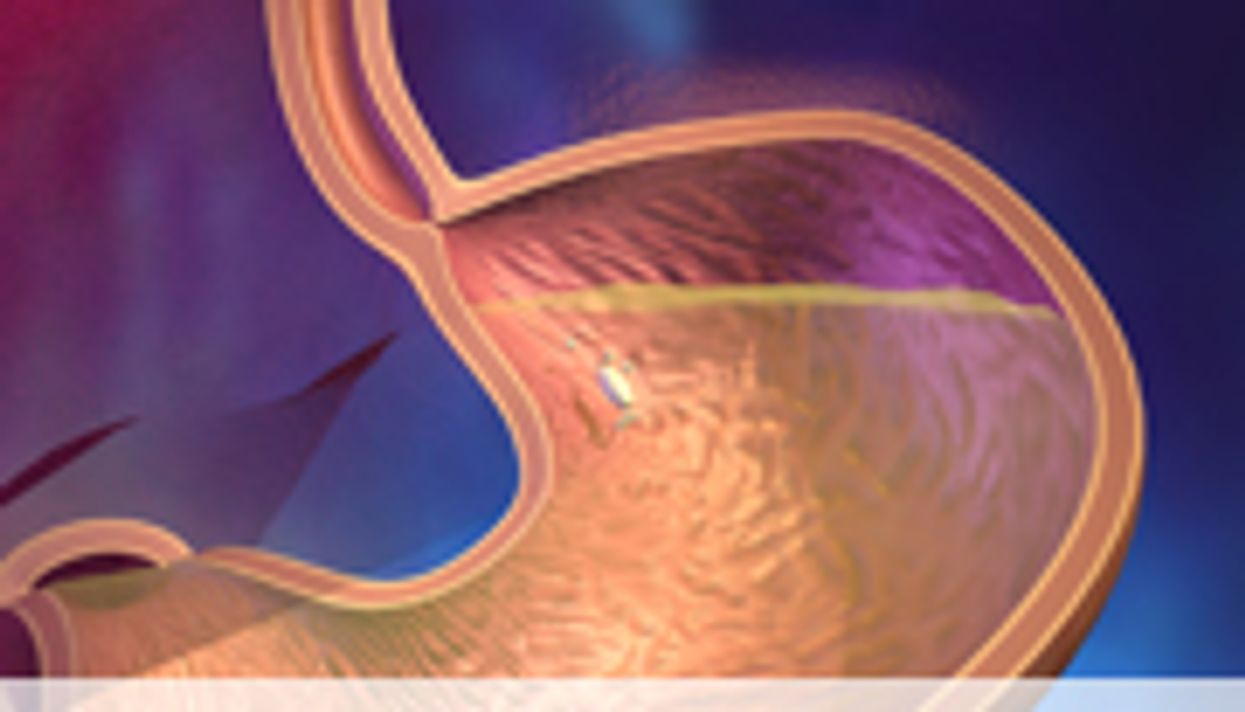 Patients with stage 3 colon cancer who undergo surgery have a 50 percent chance of cure, and clinical trials have found that chemotherapy with the drugs leucovorin, fluorouracil and oxaliplatin (a regimen known as FOLFOX) after surgery can cut the odds for colon cancer's return.

This study of almost 2,700 patients investigated the addition of cetuximab to the FOLFOX regimen and found that it provided no extra benefit.

Three-year disease-free survival for patients who received the FOLFOX regimen alone ranged from 67 percent to 75 percent, compared with 65 percent to 72 percent for those who also received cetuximab, the study found.

The study appears in the April 4 issue of the Journal of the American Medical Association.

The time to cancer recurrence and overall survival was similar in both groups, said Dr. Steven Alberts, of the Mayo Clinic in Rochester, Minn., and colleagues in a journal news release.

It's not clear why the addition of cetuximab to the FOLFOX regimen did not benefit patients, the researchers noted.

Dr. Richard Whelan, chief of colorectal surgery at St. Luke's-Roosevelt Hospital in New York City, explained that the drug had shown promise with other patients.

"Cetuximab was added to the FOLFOX regimen based on promising results noted when this agent was given to stage 4 colon cancer patients either alone or with other chemotherapy agents," said Whelan, who was not involved in the new study. "Unfortunately, what works in one setting may not prove equally effective in a different population of patients. Researchers will continue to search for new drug combinations that are more effective than the present regimens."

Cetuximab still has a role in the treatment of certain patients with stage 4 cancer, Whelan said.

And another expert said that, even though the drug failed to help these patients, important lessons have still been learned.

"Although this is a negative study, there is a benefit to patient care," said Dr. David Bernstein, chief, division of gastroenterology at North Shore University Hospital in Manhasset, N.Y. "The increased toxicity [side effects] seen with the addition of cetuximab did not translate into increased survival, and therefore this drug can be removed from the treatment cocktail without sacrificing outcome, and by its removal, lessen patient adverse events on therapy."