See What HealthDay Can Do For You
Contact Us
August 30, 2016

Vitamin A Compound Might Aid in Colon Cancer Fight

Researchers studying connection between retinoic acid and inflammation in gut 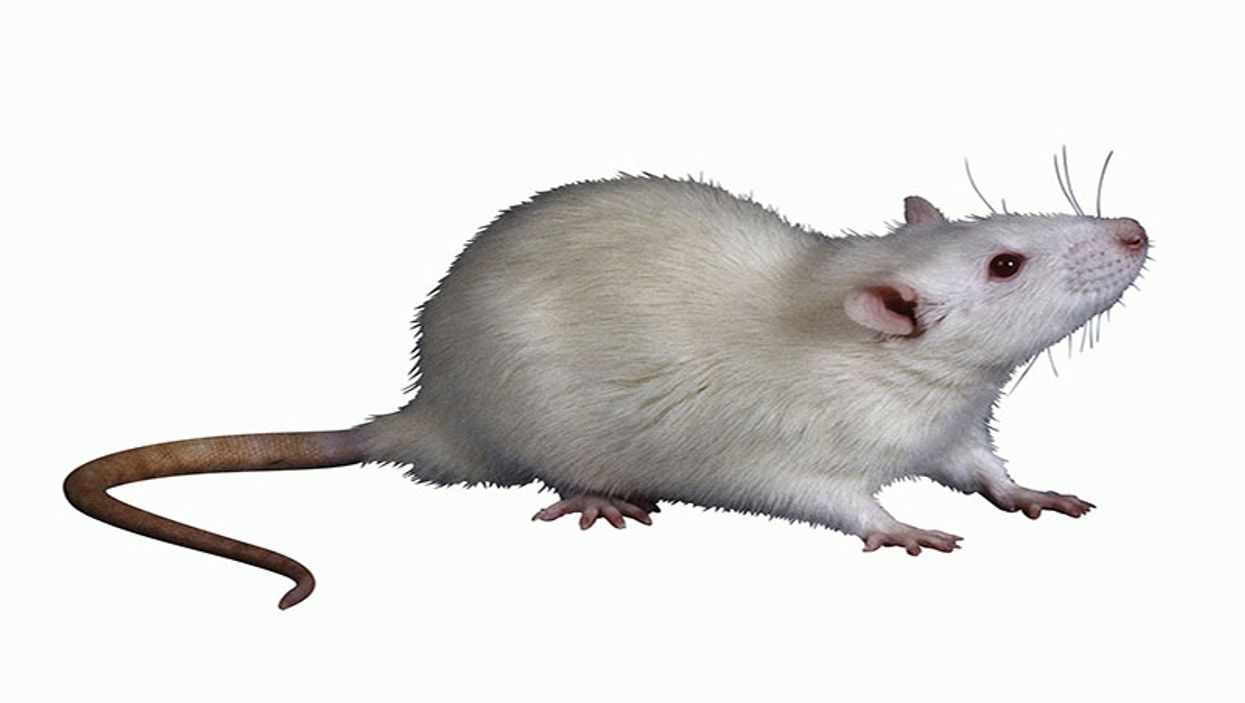 TUESDAY, Aug. 30, 2016 (HealthDay News) -- Retinoic acid, a compound derived in the body from vitamin A, might have a role in suppressing colon cancer, new animal research suggests.

"Retinoic acid has been known for years to be involved in suppressing inflammation in the intestine," said study senior author Dr. Edgar Engleman, professor of pathology and medicine at Stanford University School of Medicine in Palo Alto, Calif.

Meanwhile, the development of colon cancer has been linked to inflammation. For example, inflammatory bowel disease, such as ulcerative colitis, has been associated with colon cancer, he said in a university news release.

"We wanted to connect the dots and learn whether and how retinoic acid levels directly affect cancer development," Engleman added.

When the researchers looked at mice with colon cancer, they saw lower levels of retinoic acid in the intestines of the mice.

The researchers also found that boosting levels of retinoic acid in the intestines of mice with colon cancer slowed progression of the disease.

In humans, colon cancer patients who had high levels of a protein that degrades retinoic acid in their intestinal tissue tended to have worse outcomes than other patients, the study authors noted.

The findings suggest new ways to prevent or treat colon cancer. However, it's important to note that animal research doesn't always produce the same results in humans.

"The intestine is constantly bombarded by foreign organisms. As a result, its immune system is very complex," Engleman said.

"We found that bacteria, or molecules produced by bacteria, can cause a massive inflammatory reaction in the gut that directly affects retinoic acid metabolism," he said.

"Now that we've shown a role for retinoic acid deficiency in colorectal cancer, we'd like to identify the specific microorganisms that initiate these changes in humans. Ultimately we hope to determine whether our findings could be useful for the prevention or treatment of colorectal cancer," he concluded.

The study was published online Aug. 30 in the journal Immunity.

The American Cancer Society has more on colorectal cancer.