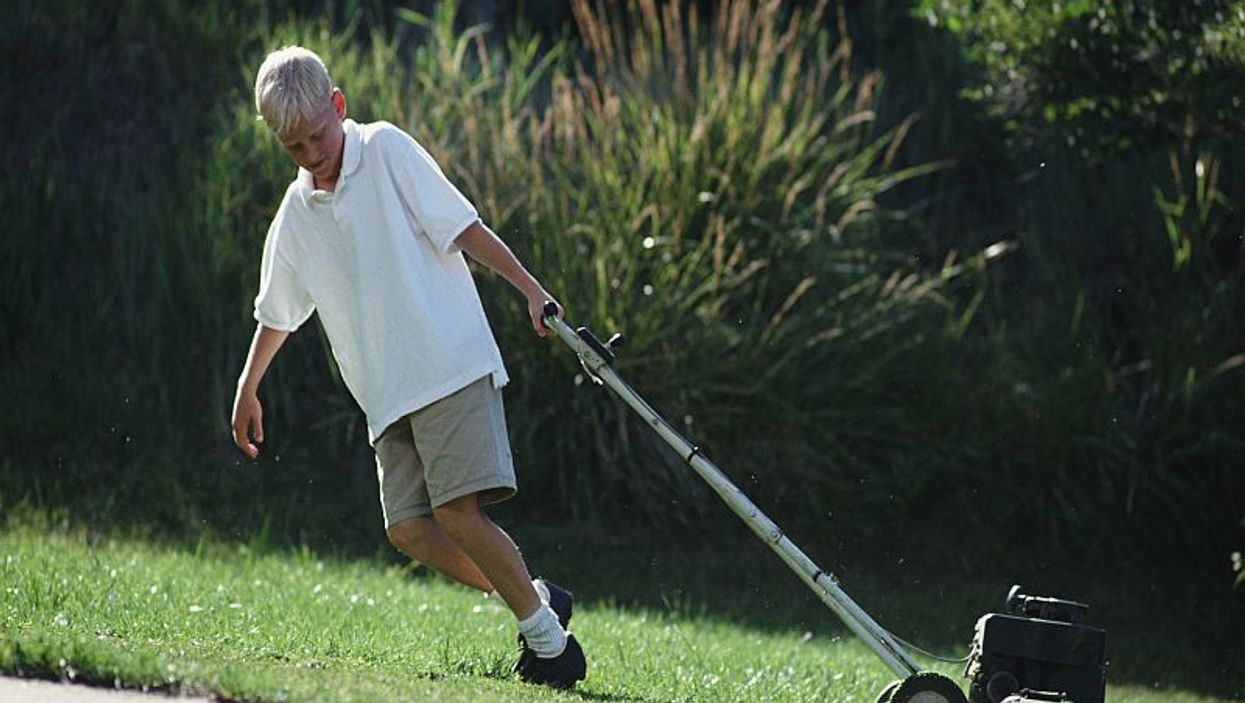 FRIDAY, June 15, 2018 (HealthDay News) -- The sun you get when you mow the lawn or run errands could protect you against colon cancer, new research shows.

How? Sunlight prompts the production of vitamin D, and people with sufficient levels of the vitamin had a 22 percent lower risk of colon cancer, said lead researcher Marjorie McCullough. She's senior scientific director of epidemiology research for the American Cancer Society.

That risk also appears to decrease further as vitamin D levels rise, though the study did not prove that sunlight causes colon cancer risk to drop.

The chances of developing colon cancer decline about 19 percent in women and 7 percent in men for every incremental increase in blood vitamin D levels, the researchers found.

"It appeared across most of the range we were looking at, the relationship was linear," McCullough said.

Colon cancer is the third most common cancer and the third leading cause of cancer-related deaths in both men and women in the United States, with about 140,250 new cases and 50,630 deaths expected during 2018, the researchers said in background notes.

About 1 in every 24 women and 1 in every 22 men will develop colon cancer during their lifetime, they said.

"It has long been postulated that vitamin D deficiency can cause other problems besides osteoporosis and immune system dysfunction," said Dr. Len Horovitz, an internist with Lenox Hill Hospital in New York City who was not involved with the study.

Don't start baking yourself to avoid colon cancer, however.

Only about 7 percent of the U.S. population have levels of vitamin D deficiency low enough to increase their risk of colon cancer, McCullough said.

"If you live in a sunny area year-round, or if you're living in an area where the spring and summer months are warmer, your levels will be higher just incidentally," McCullough said. "We do not recommend people seek sun exposure to raise their vitamin D levels, because UV radiation is a strong risk factor for skin cancer."

Vitamin D has long been associated with bone health, but the nutrient hasn't been recommended to protect against colon cancer or other health problems due to scant research, McCullough said.

When the U.S. National Academy of Medicine put out its vitamin D guidelines in 2011, it concluded that the medical evidence of vitamin D benefits for cancer were not sufficient enough to make a recommendation, she said.

To clear this up, McCullough and her colleagues combined data from 17 different studies involving 5,706 people with colon cancer and 7,107 healthy participants from the United States, Europe and Asia.

The researchers even reanalyzed blood samples from about a third of the participants, so they could perform a more direct apples-to-apples comparison across all of the 17 studies.

They concluded that vitamin D does indeed appear to provide protection against colon cancer, particularly for women.

Most people get enough vitamin D just by living their lives, McCullough said.

The sunlight you get from a casual walk down the street, running errands, and even walking from the car or train to your office building is sufficient to stimulate proper vitamin D production in your body, she said.

People also get vitamin D from fortified foods like milk, cereal and orange juice, and from fatty fish like salmon, tuna, trout and swordfish, McCullough said.

Because of this, people shouldn't rely on supplements to get their vitamin D, McCullough said. Heavy doses of vitamin D can be toxic.

"High-dose individual supplements are not recommended," she said.

It's not known exactly why vitamin D could protect against cancer, but researchers suspect the vitamin plays a role in controlling cell growth and promoting programmed cell death, McCullough said.

The new study was published June 14 in the Journal of the National Cancer Institute.

The U.S. National Institutes of Health have more about vitamin D.